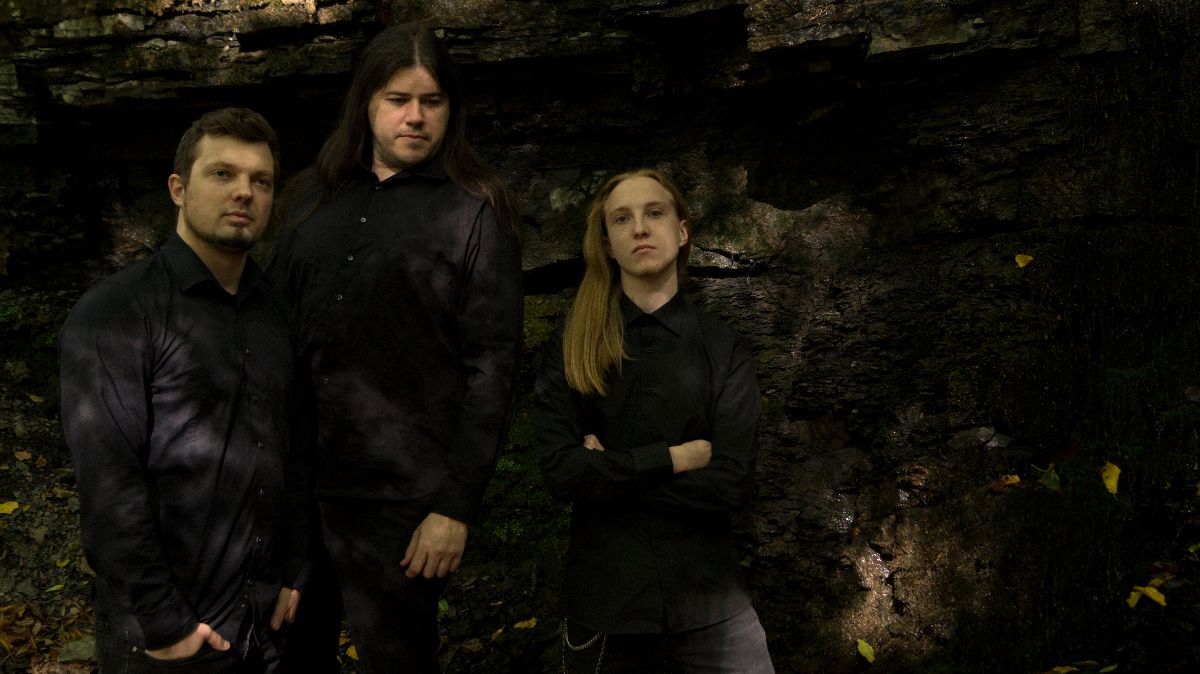 Founded in 2016, Hameln based trio VAGRANT steps into the depths of human volatility and despair, and displays these untold stories in a versatile, refreshing way. The German group explores the truth that lies deep within a raging storm, the truth that is untold, forgotten and too silent to be heard, the truth that seeks to be voiced. The lyrics pierce the tissue of shallowness in order to reveal a fragile, vulnerable core.

The Rise of Norn comes on CD (as well as digitally) this July 19th on Black Lion Records.

1. The Whispering Sea
2. Blinded by Destiny
3. Deceptive Similarity
4. Darkness During the Reign of a Black Sun
5. Spirit of Valor
6. Blood on A Crow’s Beak 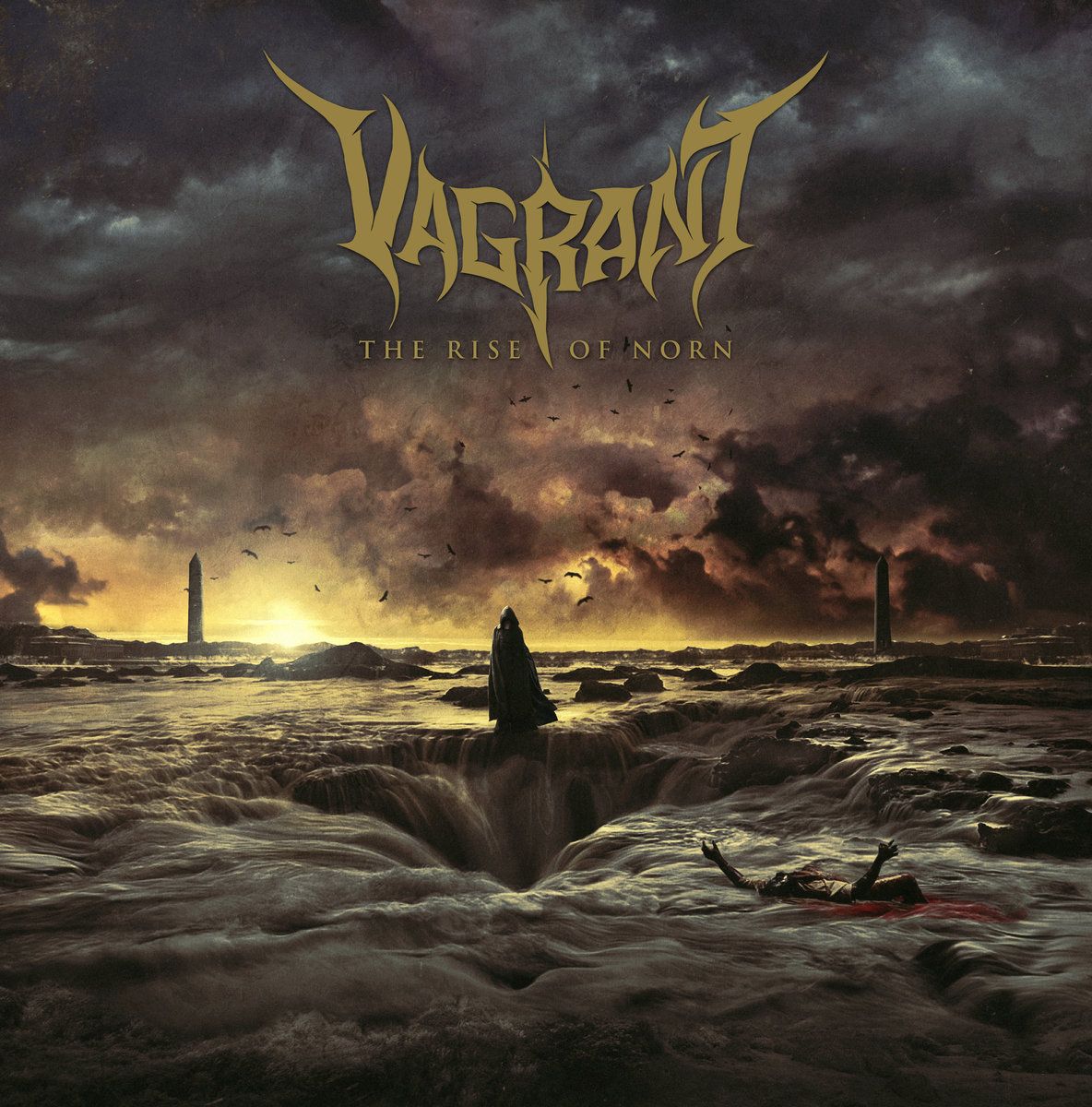 Listen to Vagrant’s Debut album The Rise Of Norn 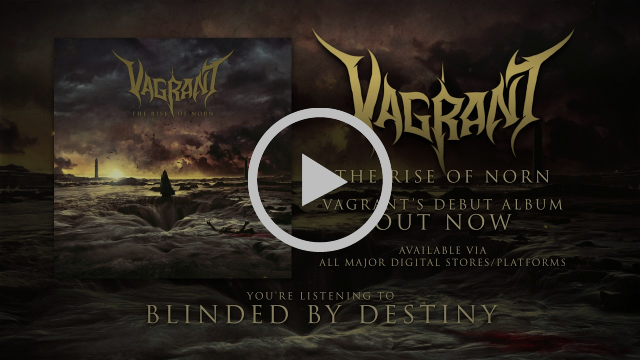