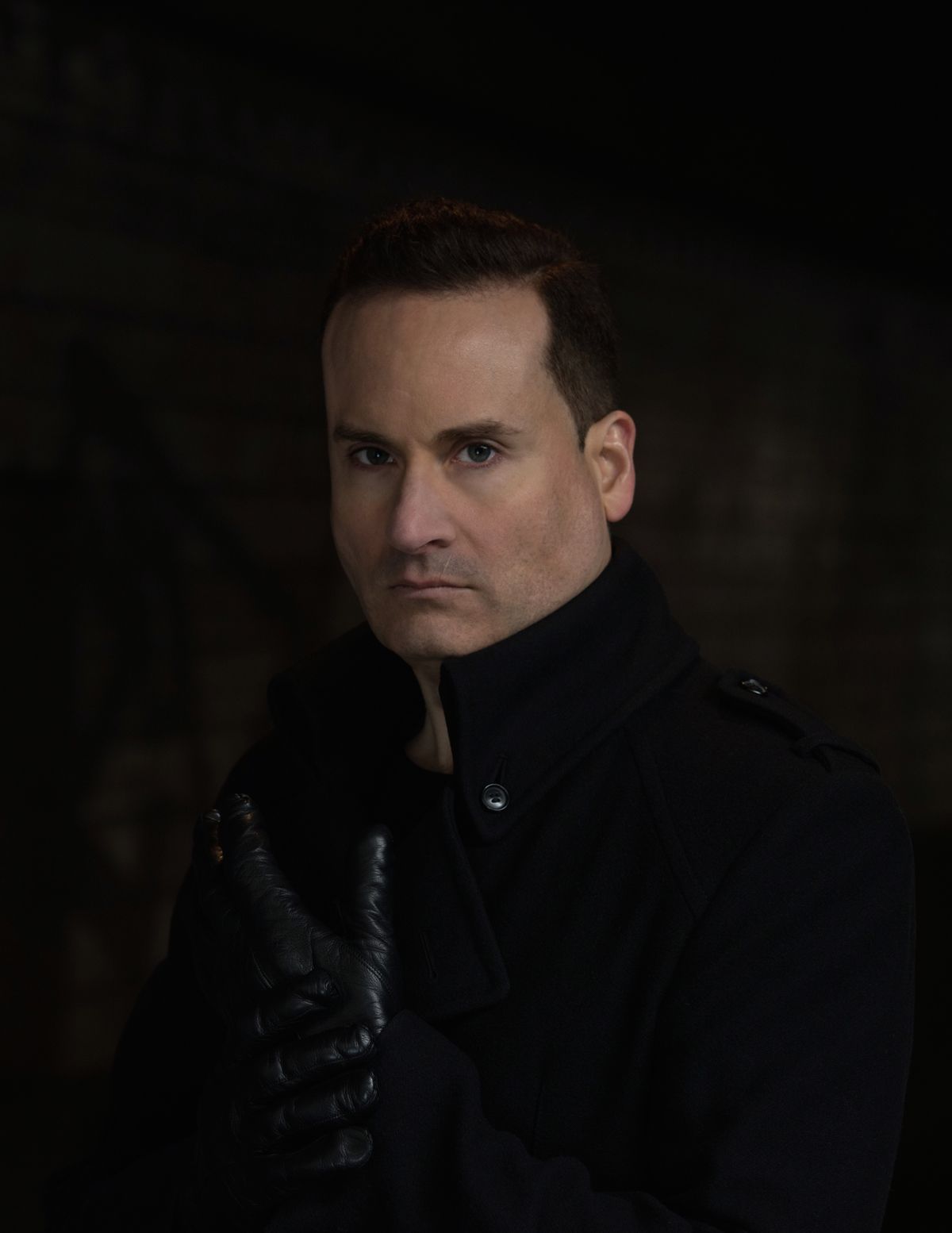 Besides Rainer Landfermann’s vocals, that have been characterized as “one of the sickest and most extreme voices you’ll ever hear from a human being” (doom-metal.com) and made him rank among the “Top 30 Greatest Extreme Vocalists of All Time” in Decibel Magazine, the album highlights Rainer’s extraordinary bass playing (as known from his band PAVOR, which released two albums of highly acclaimed and furiously virtuoso death metal in 1994 and 2003), and contributions of guest musicians like his brother Robert Landfermann on the double bass and PAVOR drummer Michael Pelkowsky.

The German album title translates to “My word in your darkness”. “The album is about introspection, self-awareness, and – ultimately – about beauty:” says Rainer Landfermann, “its experience, appreciation, and sometimes, the painful loss of it.”

“Mein Wort in Deiner Dunkelheit” will be available both as download and as an elaborately designed limited art book edition, for which Rainer Landfermann teamed up with Russian ballet photographer Daria Chenikova and model Anna Grigoryan, ballerina at the Stanislavsky Ballet in Moscow, who is also featured on the album cover. For each of the ten songs on the album, they created a gorgeous visualization of the theme and mood of the respective music and lyrics.

All music and lyrics on the album were composed, performed and produced by Rainer Landfermann. 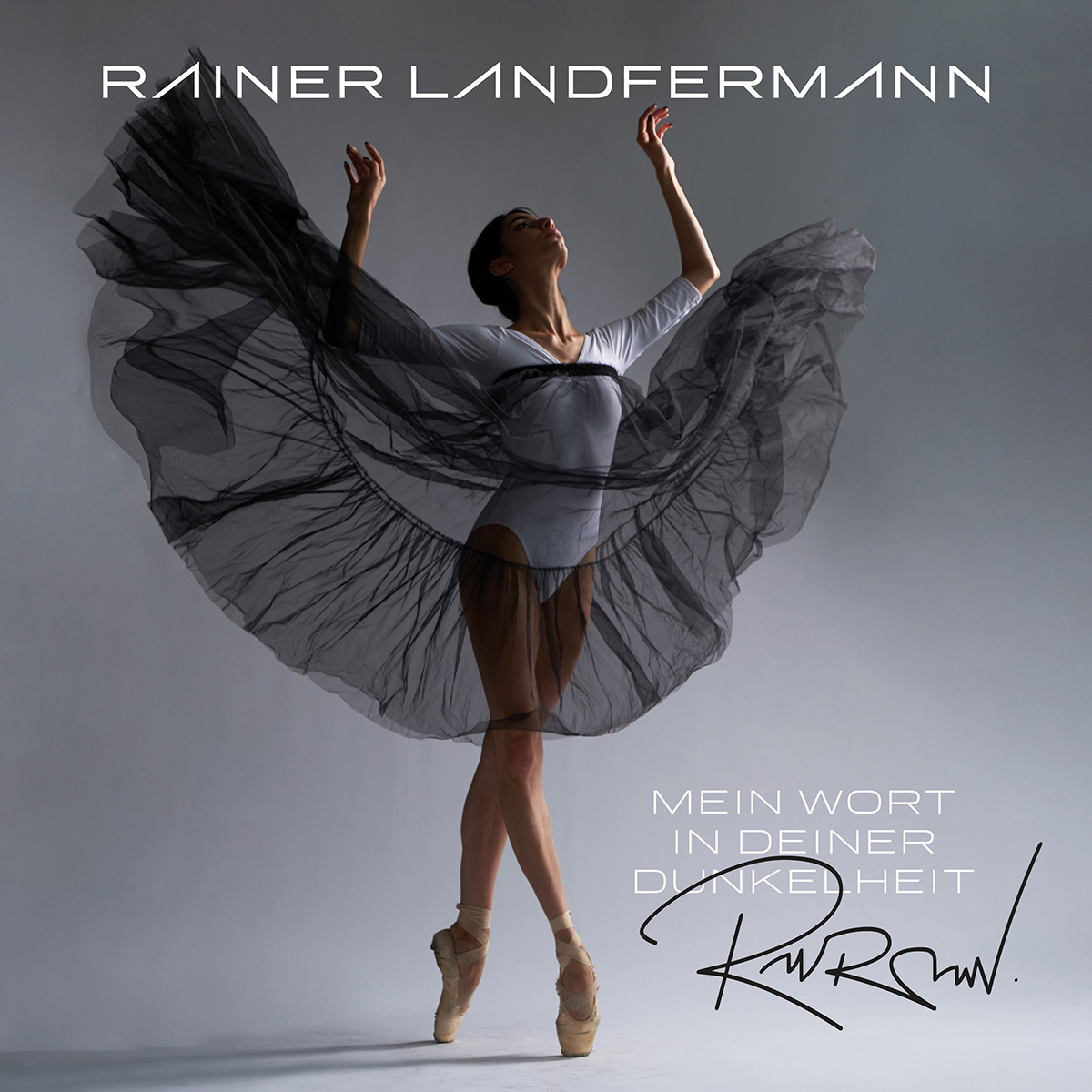