With their two records “Back To Times Of Splendor” (2004) and “Gloria” (2006), the group from Leipzig, Germany, pushed the boundaries of melodic death and progressive metal so far as to redefine the genres themselves in terms of both emotional depth and stylistic scope. After a time of steady touring and despite their potential to break through as one of Europe’s most distinct progressive metal acts, the band went on hiatus in 2008 … 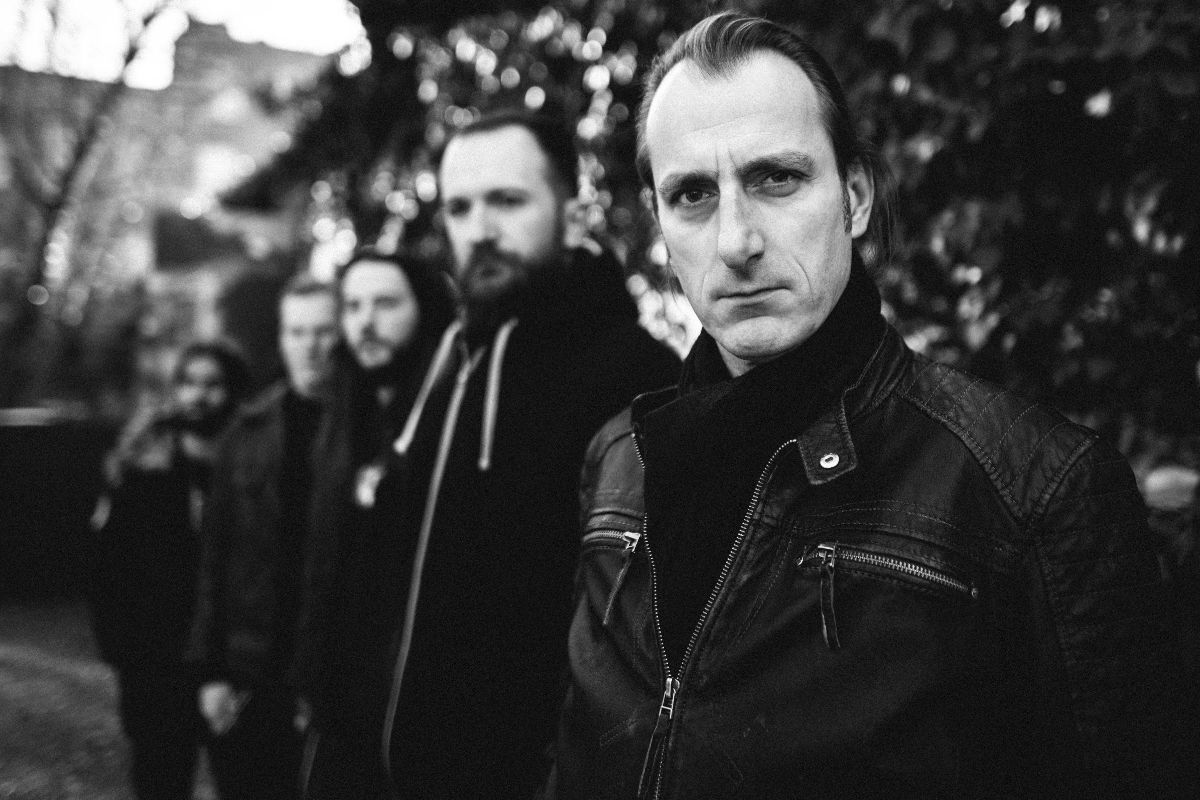 Years later though, Disillusion’s critically lauded records had remained unforgotten in many fans’ minds and found more listeners, all of whom cried for a comeback. After successful concerts with a refurbished line-up in 2015 and the single “Alea” in 2016, their first new recording in a decade, mastermind Andy Schmidt and his troupe are currently putting the finishing touches on their third album, which will be released in the second half of 2019 via Prophecy Productions.

“We feel very honored to now be part of the Prophecy community and really do look forward to a great collaboration both musically, stylistically and also artwork-wise,” Andy says.

“We have been welcomed very warmly, so we are very glad to see our upcoming new album to be in the best hands we can think of! We are currently finishing this new record that will be released later this year following live shows or a small tour. But now, we celebrate this moment. Disillusion are back – spread the word!”

“With their complex yet accessible music and lyrics both clever and emotive, Disillusion have always been a one-of-a-kind band. As we have been in regular, friendly contact with Andy Schmidt and Rajk Barthel for years, we feel glad to have gained their trust to release the group’s forthcoming album.”