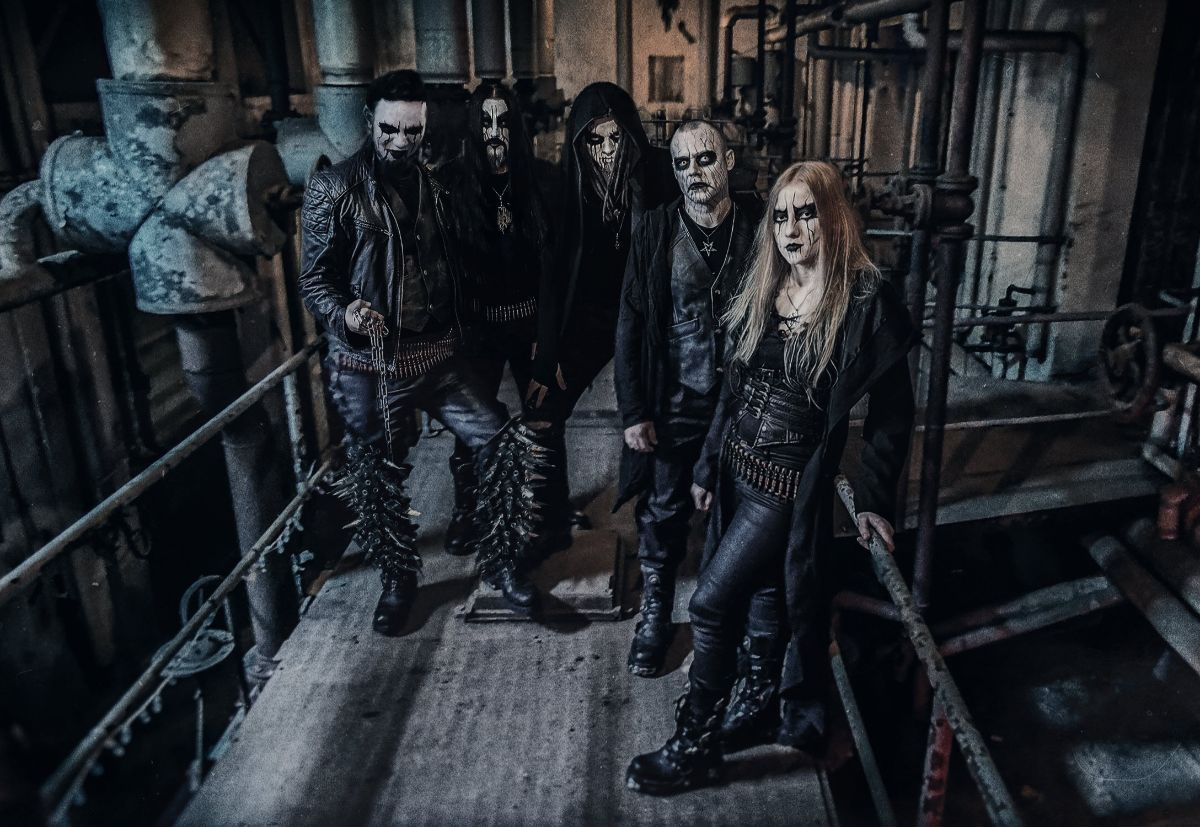 We see this album as a huge step forward for us as indivudals and artists. The upcoming eleven Songs and the whole runningtime of over 50 Minutes will lead you into a more intense and darker direction than we did with our previous albums.
The whole album is produced completely by TOTENGEFLÜSTER including the Mix, Mastering, Recording and Artwork. We work hard to realize this and give you the strongest TOTENGEFLÜSTER album we can deliver!
Stay tuned for detailed informations about constant infos to our production process of The Faceless Divine

– Totleben (June 2019) –
the album will be distributed worldwide under the banner of Black Lion Records and its partners, 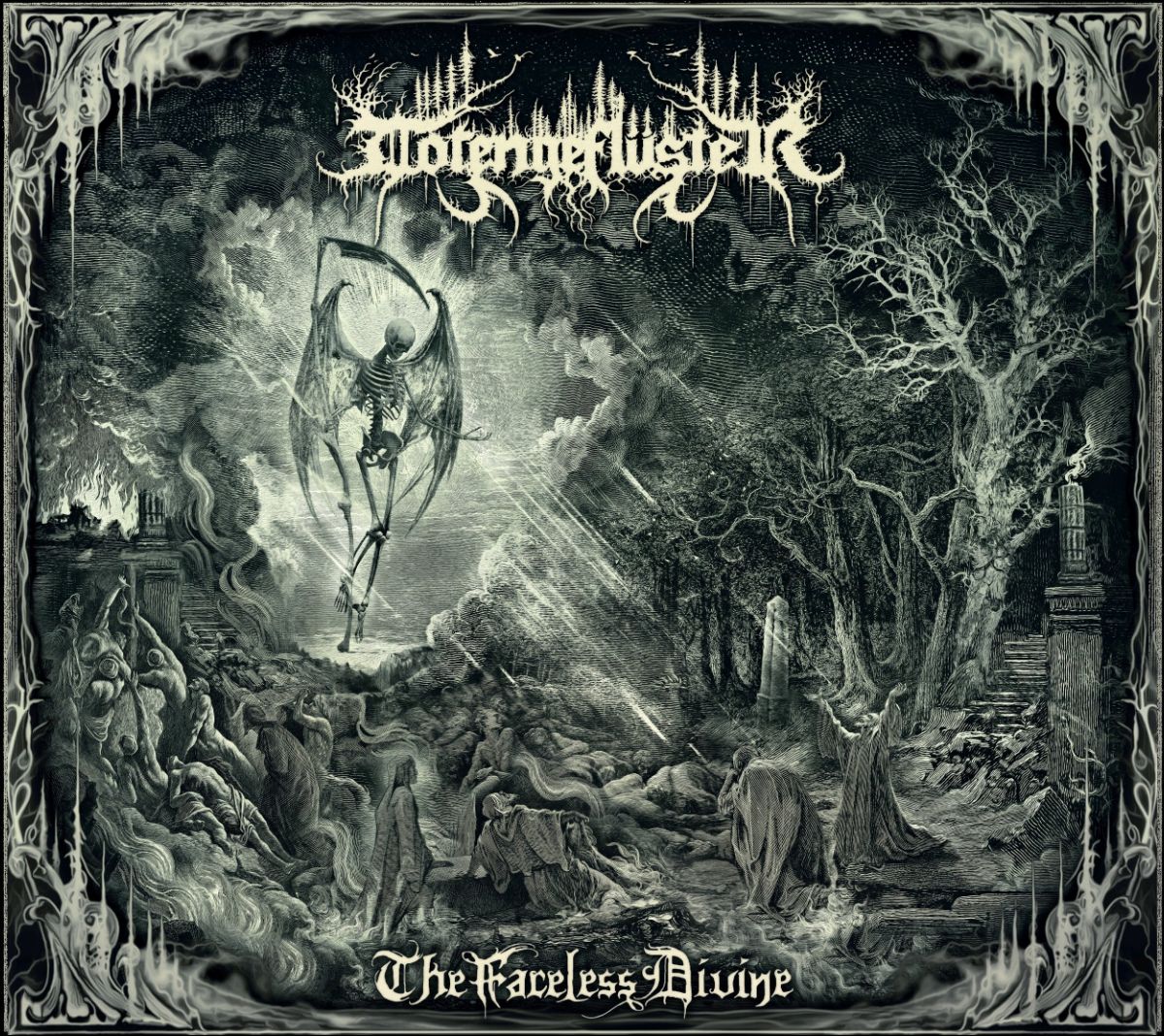 ‘The Faceless Divine’ will be released on October 11th via Black Lion Records! Stay tuned for more upcoming Details! 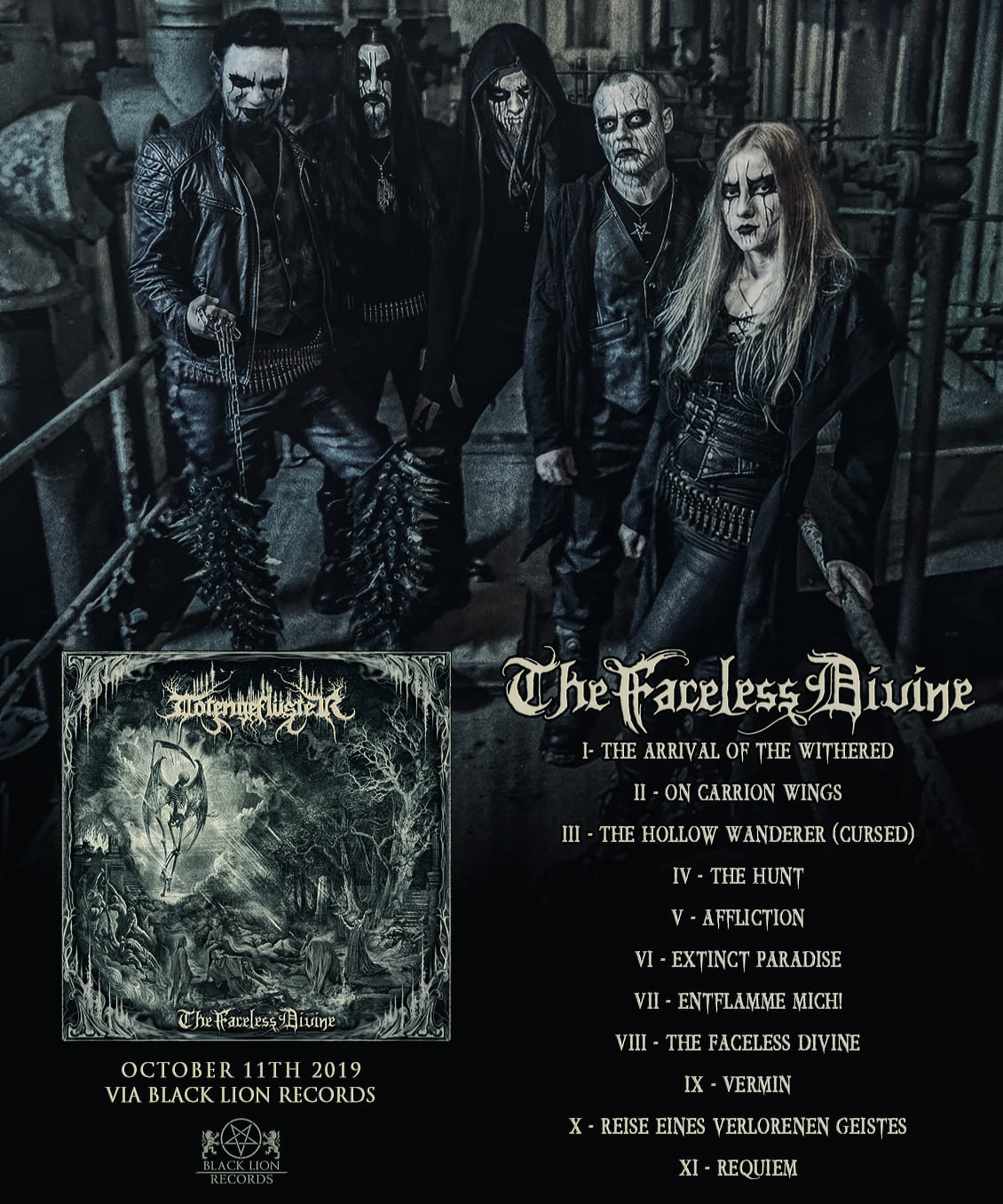