The tour will begin on March 24 at Voodoo Lounge in Dublin, Ireland and end on April 24 at Colos‐Saal in Aschaffenburg, Germany.This is the latest run of tour dates from the band since releasing their full‐length album Great Olden Dynasty in November of 2017.

The album received critical acclaim from dozens of media outlets worldwide and features Cristina Scabbia from Lacuna Coil on guest vocals for the song Salem. 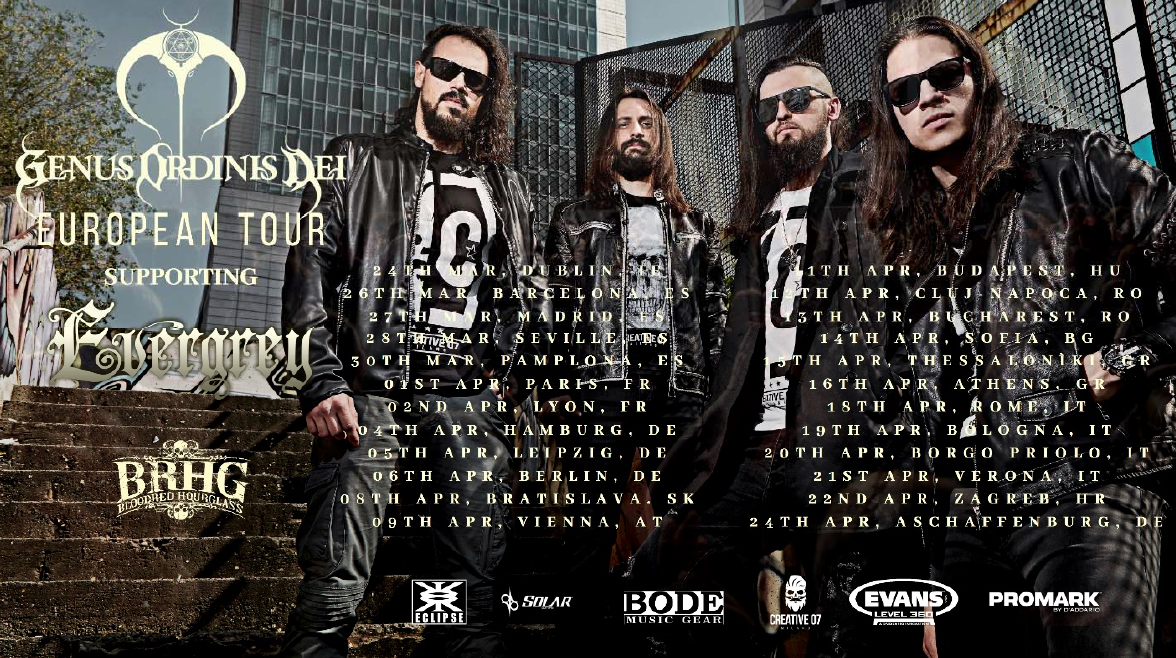 “We can’t wait to be on the road again! It’s great to revisit some of the places we played during our last run in Europe, and also to play in some new ones!” says drummer Richard Meiz.Guitarist Tommy Mastermind adds, “When we received the call, we were super happy! Evergrey is a super‐cool band and we’re looking forward to performing with them. It will be a long tour, and we’re prepared to give Europe some great shows again!”.

Get the full‐length album Great Olden Dynasty on iTunes, Amazon, Google Play, or CD, and stream it via Spotify, Apple Music, Deezer, Pandora, iHeartRadio and many more! 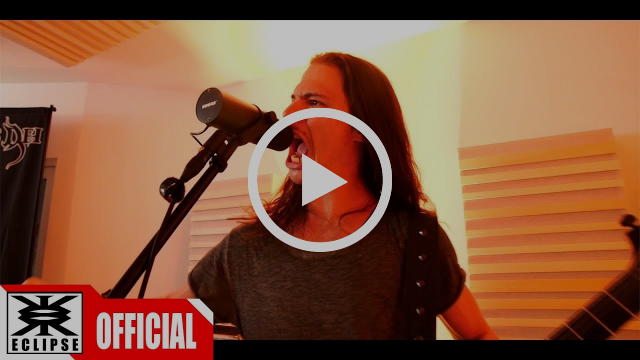