“On this 7 minute soundwave of death this band proves that they are on some next level filth when it comes to creating beastial metal.” — CVLT Nation 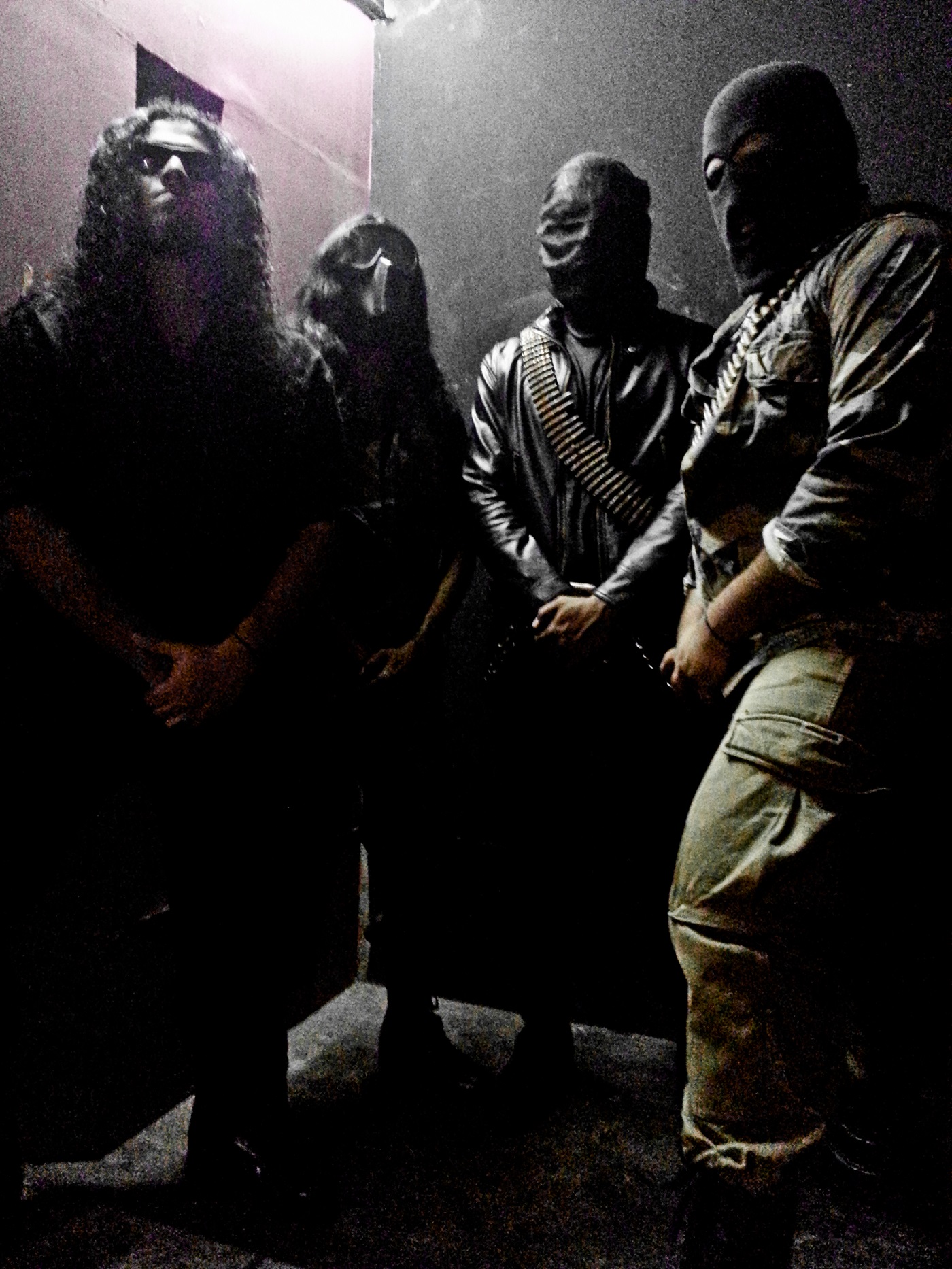 GENOCIDE SHRINES made their first monumental arrival with 2012’s EP and then proceeded to dominate with their LP, titled Manipura Imperial Deathevokovil: Scriptures of Reversed Puraana Dharmurder in 2015, enthroning themselves as one of the most destructive units of the Asian underground. The Lankan anti-dharmik troop have joined forces with their compatriots SERPENTS ATHIRST and New Zealand’s malignant entities HERESIARCH and TREPANATION for a four-way split, slated for release on July 26th via CYCLOPEAN EYE PRODUCTIONS. This four-track split, titled Scorn Coalescence, offers one brand new and exclusive number from each unit. These four punishing segments of the split together demonstrate the destructive nature of the human beings by alluding to the absolute of the individual in terms of conquest and survival as well as the futility of the situation in the grander scheme; it’s the fulfillment and rejection of “fate” at the same time.

The track “All And/Or Nothing” by GENOCIDE SHRINES is debuted at CVLT Nation, and Tridenterrorcult, vocals of the Sri Lankan death/black group states:

“‘ALL AND/OR NOTHING’ is an extension on the subject of Total Death and delves into the void of Shunyaism, loosely described as ‘nothingness’. This ontological focus on the topic of (non)existence derives heavily from Buddhist traditions as detailed in Theravada and Mahayana sects and is a further exploration of the true purpose of the individual.”

Stream “All And/Or Nothing” via CVLT Nation AT THIS LOCATION 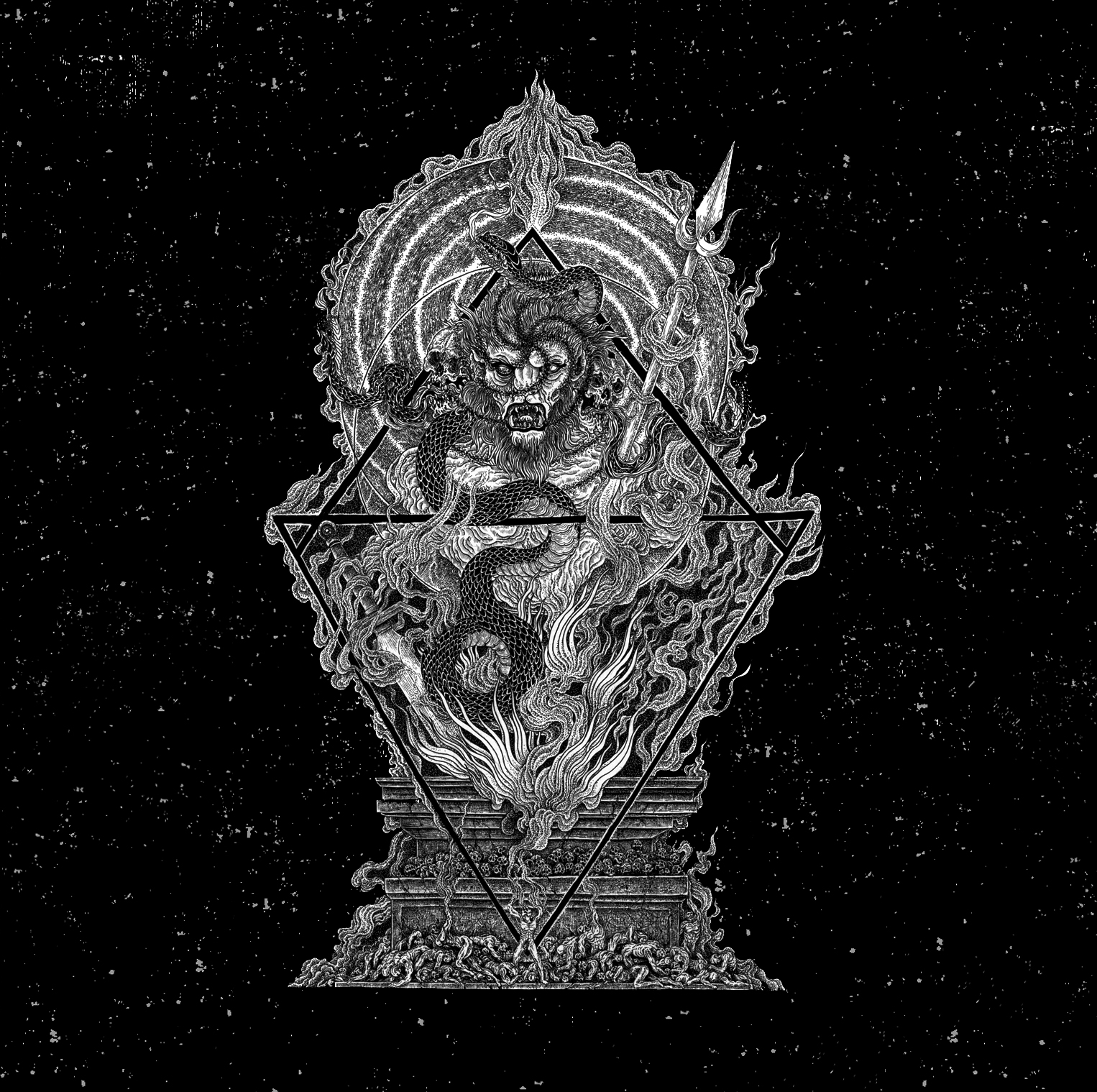