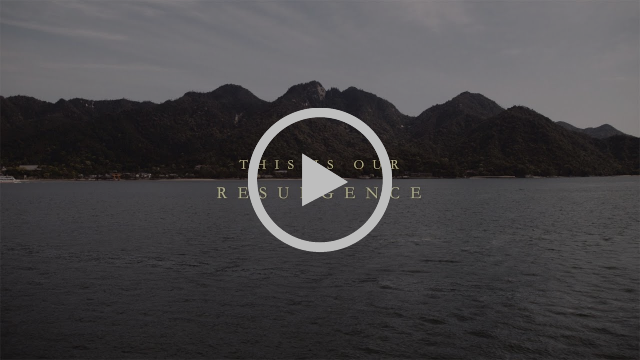 FROM SORROW TO SERENITY released a new video for the track “Resurgence” today. The video was shot on their first ever tour outside of Europe in Japan. The song is taken from the 2nd studioalbum “Reclaim” which has been released on March 22nd, 2019 via Long Branch Records. 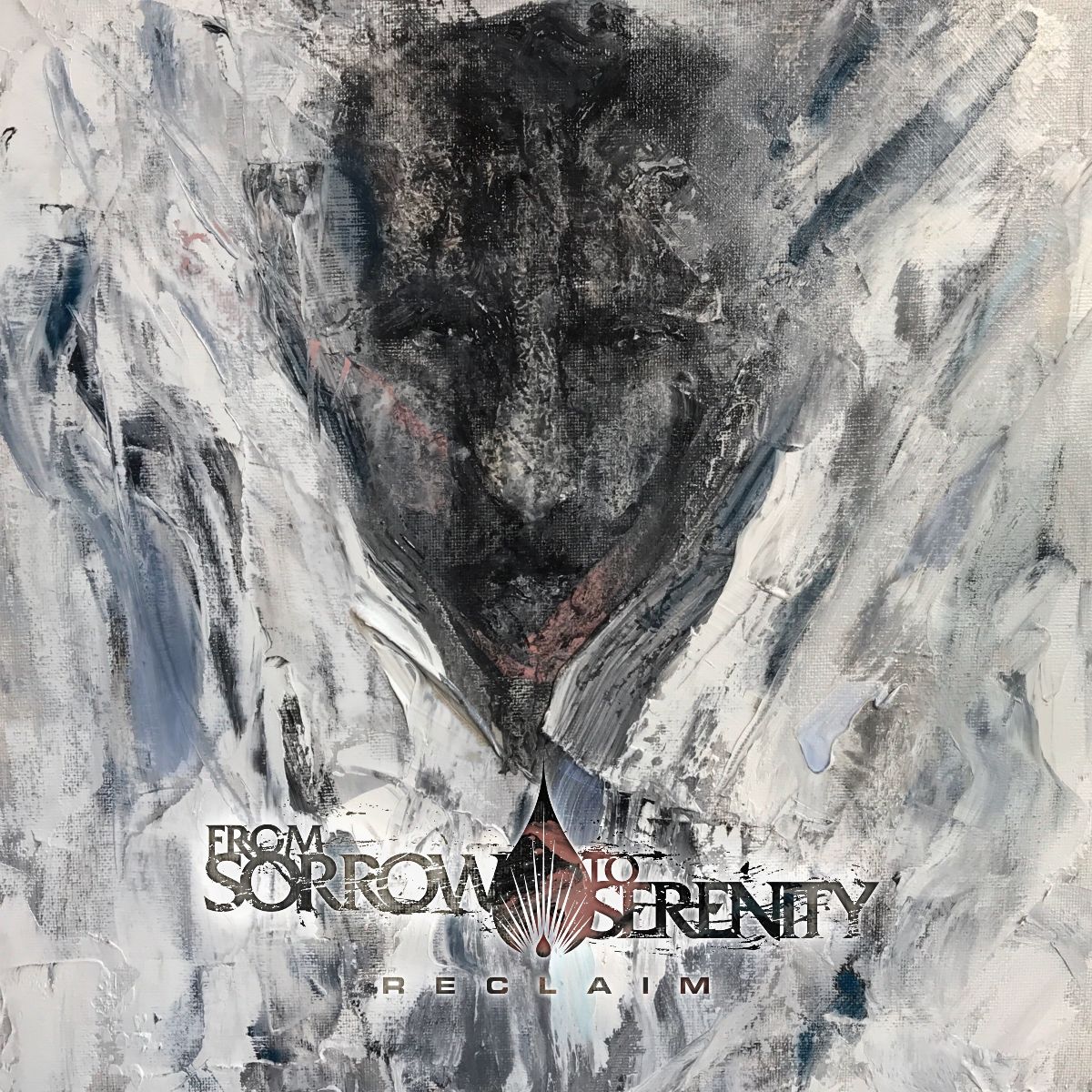 Feauturing singles ‘We Are Liberty’, ‘Supremacy’, ‘Reclaim’ and ‘Perpetrator’, Reclaim is the first album to feature new vocalist and frontman, Gaz King (ex-Nexilva).
Having unveiled their new and improved sound with stand-alone single ‘Golden Age’ in 2017, From Sorrow to Serenity followed up with relentless touring – including sold out UK tours with Jinjer and Heart of a Coward respectively – before announcing their signing to Long Branch Records and premiering the first single from Reclaim in February 2018.

FSTS entered the studio in September 2018 to begin the recording process at their own studio in Glasgow, Scotland. Guitarist and songwriter Steven Jones (also of Bleed From Within) took the helm on recording, production and mixing, with mastering handled by Ermin Hamidovic (Architects, Periphery, Bury Tomorrow) at Systematic Productions in Melbourne, Australia.

Album artwork was painted by James Banks at his studio, also in Glasgow, Scotland; with packaging and layout handled by Daniel Wagner in Los Angeles, California. 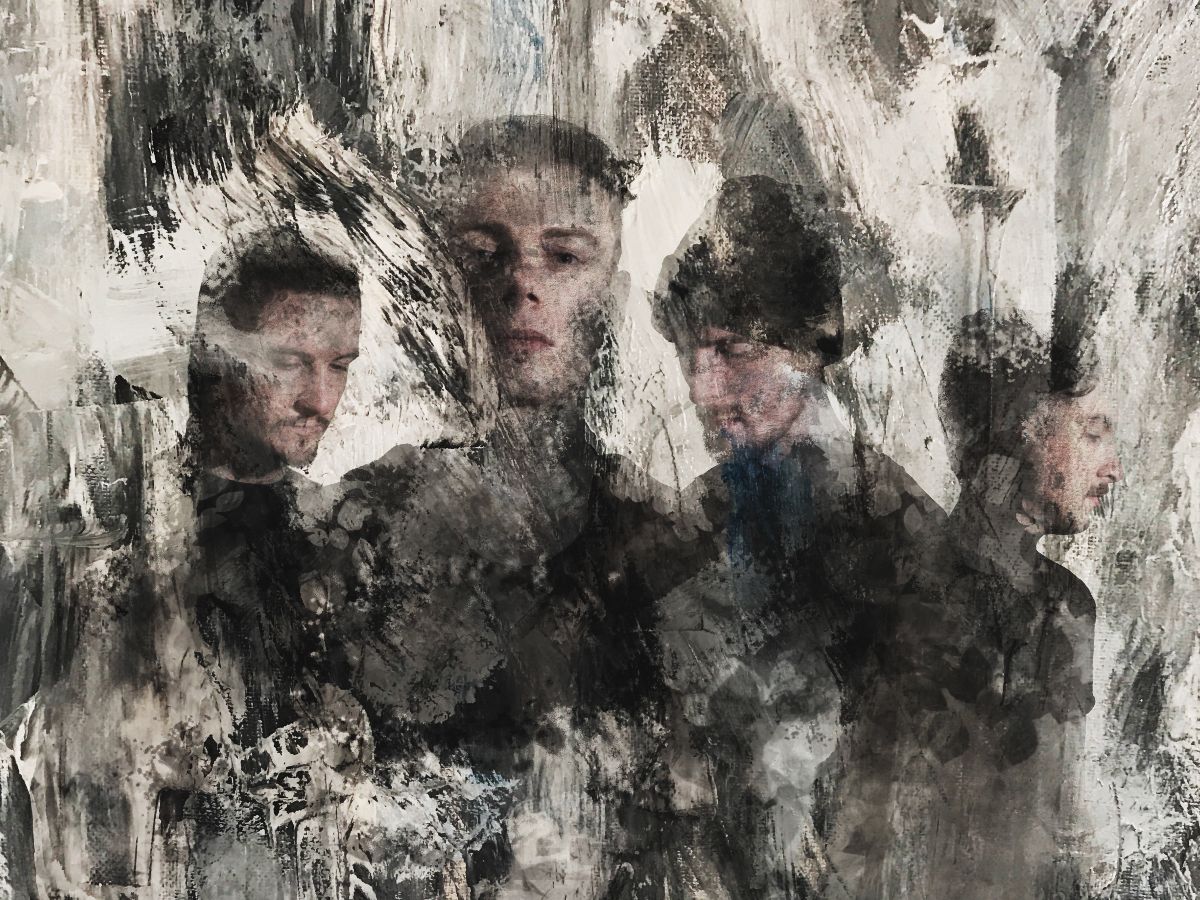