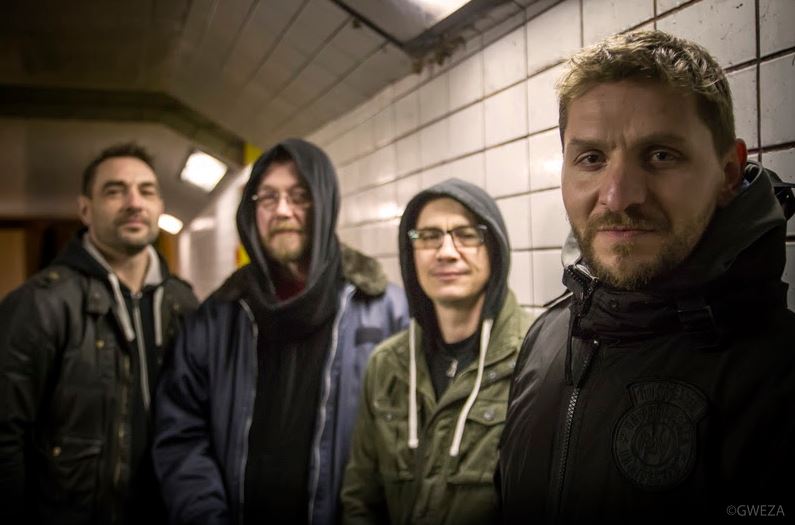 Formed in 2010 by metal-core and thrash veterans from A.W.O.L., Darkseid, Porto Pak and Stormcore, Voight Kampff is a techno-thrash band from Brittany, France. Their first album, More Human Than Human, was released in 2012. Critically and publicly well received, the record took its inspiration from Philip K.Dick’s novel “Do Android Dream Of Electric Sheep” and it musically blended pure techno-thrash riffs with a futuristic approach and modern sound.

Now, the band are ready with their follow-up release and are proud to present the eloquently titled, Substance Rêve (Dream Substance). With 10 brand new tracks, Substance Rêve is extending the exploration of K.Dick’s universe and the reflections started on More Human Than Human. Though Voight Kampff’s Techno-Thrash roots are still there, the songs on Substance Rêve are more diverse, progressive, spanning a wider spectrum of emotions, and influences from bands like Enslaved, Death, Voivod and Cynic. Even echos of King Crimson can clearly be heard throughout the record which simply reflects the bands willingness to stretch the confines of their chosen genre.

Look out for more news about Substance Rêve which will be released worldwide via Sliptrick Records in all the usual formats later in the year.