Catalan atmospheric metal band FOSCOR have revealed the details of their digital album ‘Les Irreals Visions”, to be released on August 24, 2018. Furthermore, a new lyric video for the track “Encenalls de Mort (Irreals),” from the upcoming record has been published. The video can be viewed below.

‘Les Irreals Versions’, the title aptly translating to ‘The Unreal Versions’, can be seen as a continuation of the album ‘Les Irreals Visions’, released a little more than a year ago. Six tracks, taken from previous albums, have been re-arranged and recorded from zero. FOSCOR introduces different instruments to the compositions, creating a more intimate feel and ambient approach, ultimately taking the music to new boundaries.

“Our creative foundations call for a transformation of all moments to eternal, reaching a reconciliation between the far beyond and the here, matching the spiritual and earthly level of our nature. As we set during the creative process for ‘Les Irreals Visions’, common things must acquire a new meaning, and so this compilation of songs digs into this aim.The world must be poetized, and taking our own songs to the most intimate level, we were able to expand its dimension and memory. A pleasant experience shared with pure artists, which today we are more than proud to present you with this first visual and acoustic approach. This time-lapse video experience sets a metaphor of a personal and individual experience.”Encenalls de Mort (Irreals)” translate as “Shavings of Death”, is based on our vocalist Fiar experience during his grandfather’s last hours. Watching him touch a sort of invisible sparks or falling leaves in front of him, gave him the idea that perhaps by catching these invisible things in the very last moment you are saving some life shavings: memories, experiences and moments you love but that Death asks you to leave behind.”

FOSCOR have also revelead the artwork and track-list of ‘Les Irreals Versions’, which can be viewed below. 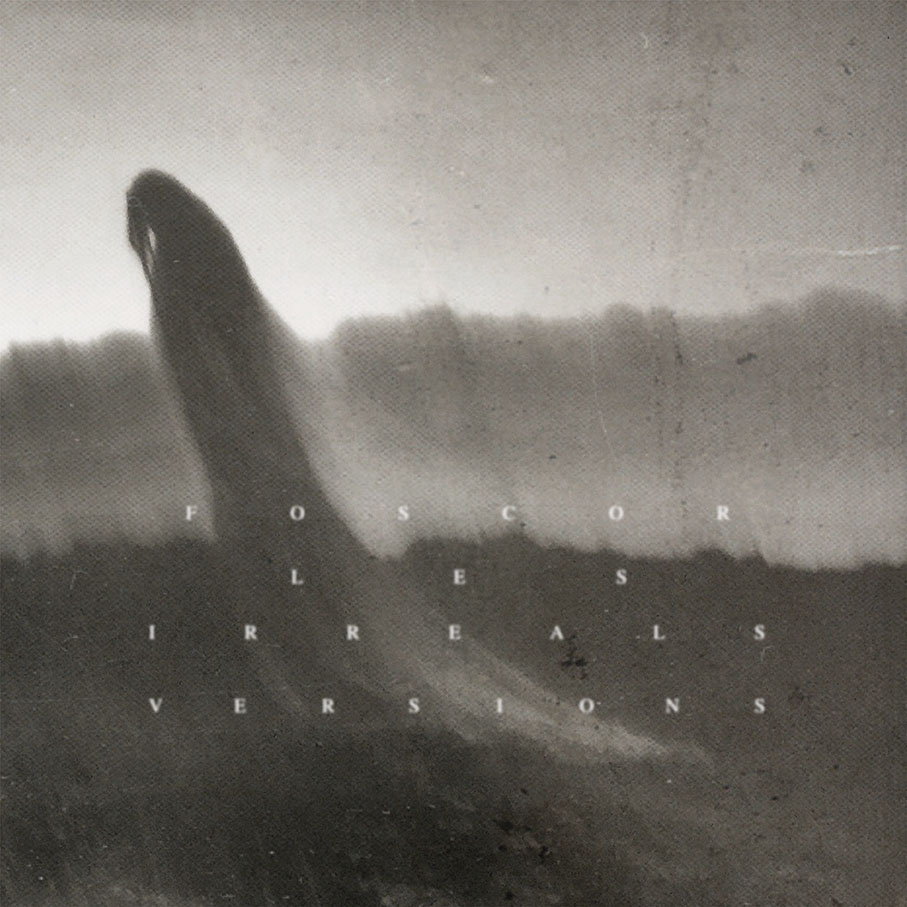 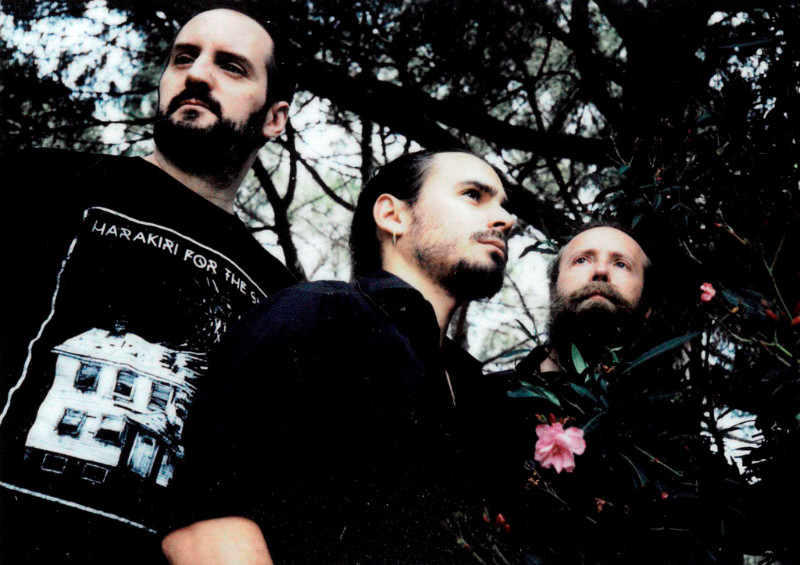 Catalan atmospheric metal band FOSCOR have never shied away from exploring the lines between reality, poetry and the beyond. With ‘Les Irreals Versions’, the band seeks to intensify their music and give new meaning to it.Departing from their black metal roots of the first three records and building on the progressive foundations of ‘Those Horrors Wither’ (2014), the Catalans found a way to express darkness by using doom infused tempo’s, heavy riffing and adding clean vocals on ‘Les Irreals Visions’ (2017). On the upcoming digital release, ‘Les Irreals Versions’, FOSCOR have even pushed beyond that, providing an alternative, yet no less enchanting perspective on their music.The name FOSCOR translates as “darkness” in their native Catalan tongue, which the band from Barcelona often uses for their lyrics as a distinctive element and strong connection with their cultural reality.FOSCOR hail from Catalonia, which is still yet largely unwilling part of modern Spain. With Barcelona as its capital, this region has a long artistic tradition with the fin de siècle style of Modernisme – a parallel development to Art Nouveau and Jugendstil among others – forming one of its major achievements. Catalonia has also left an audible mark in the extreme music scene of Spain in recent years.FOSCOR are attracted to and build upon these foundations, while taking inspiration from the morbid, decadent, and sick reflections on a rapidly changing society that shaped the artistic landscape at the end of the nineteenth century.