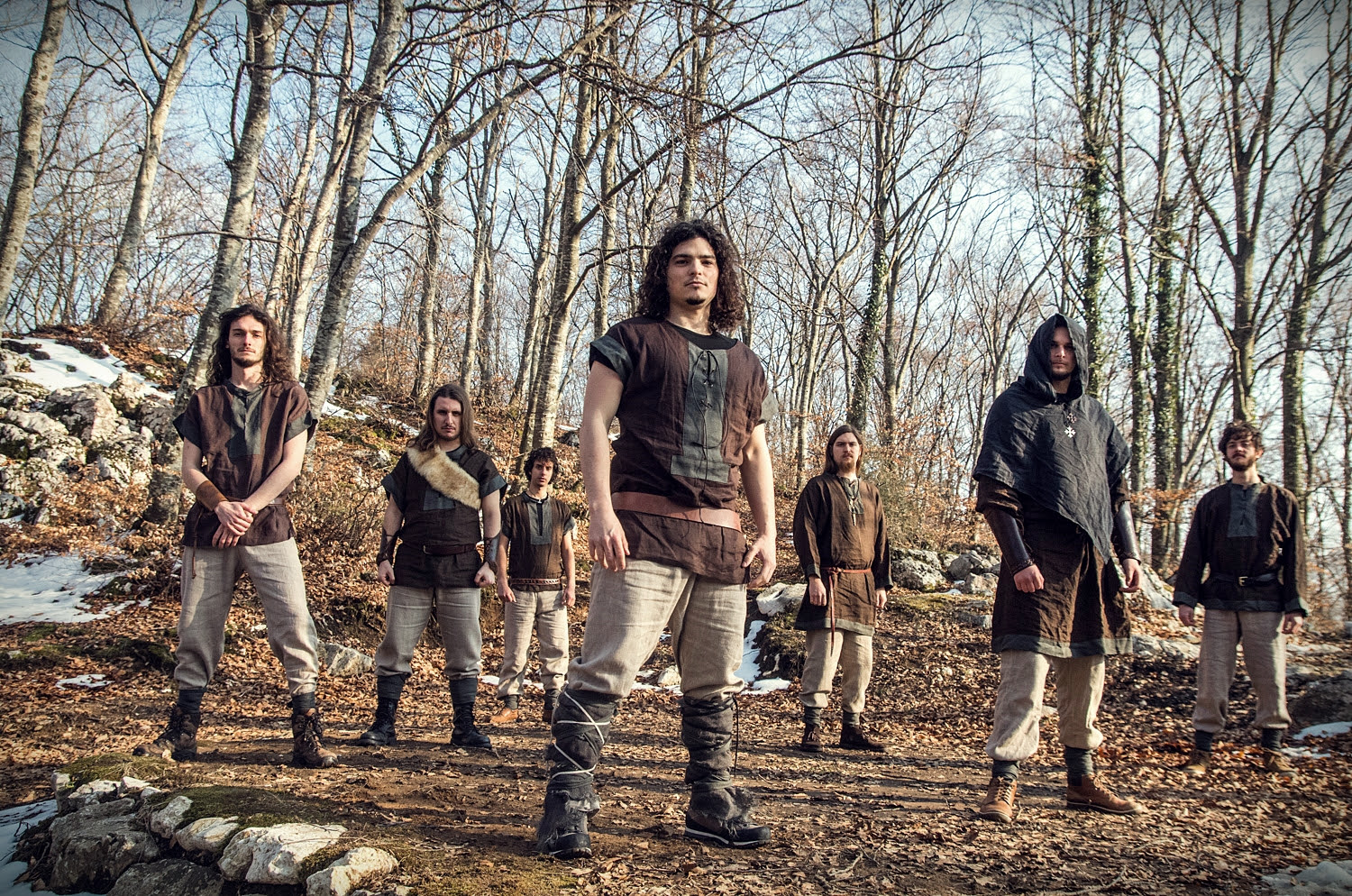 Italy’s folk metal band KANSEIL unleash the official music video of the track “Pojat” in support of their sophomore full length “Fulìsche” due out on May 25th in Europe and June 8th in North America via Rockshots Records.Watch it now at the following link: https://youtu.be/MXGfWfrsm3c 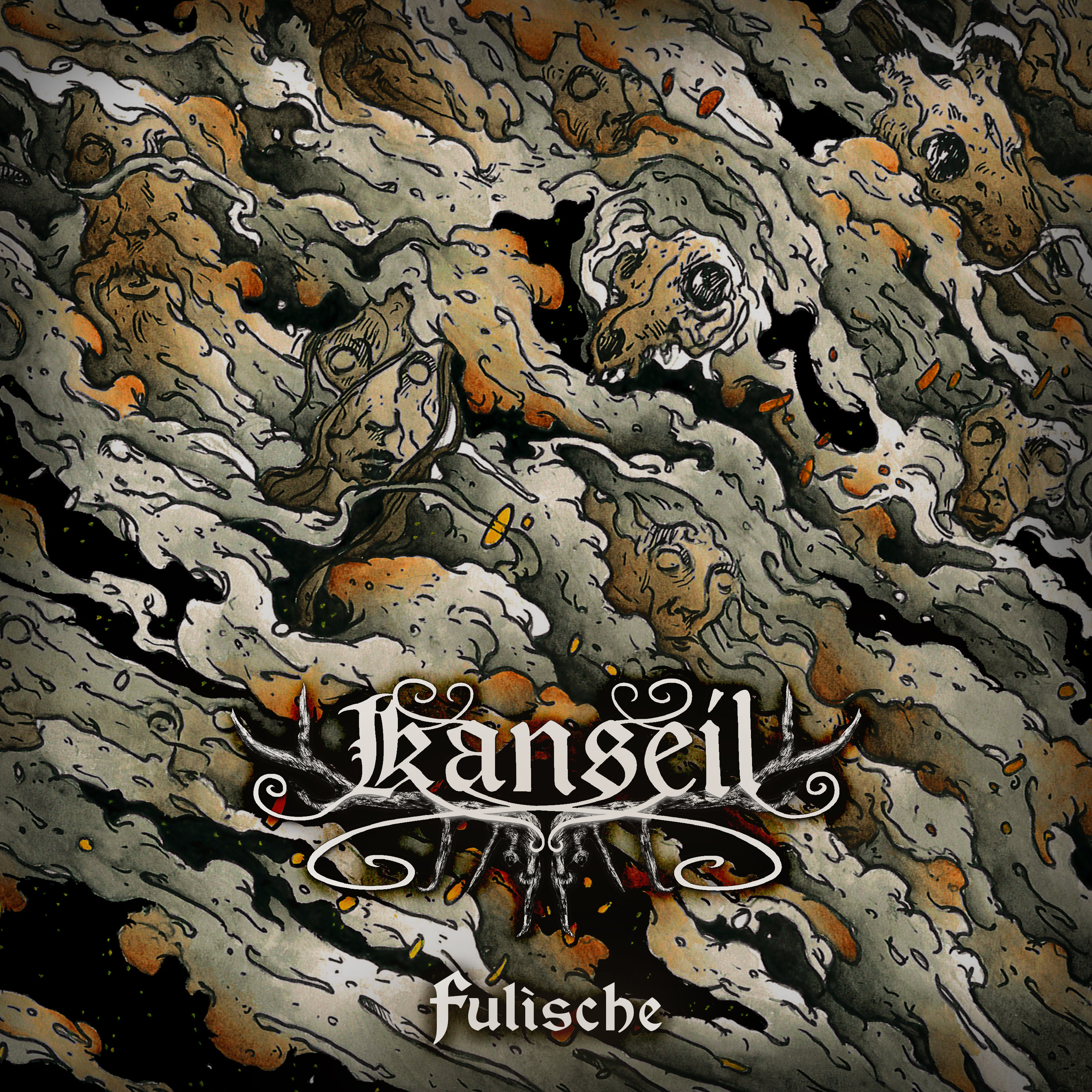 Formed in 2010, KANSEIL are a 21st century version of their land’s rich-story telling tapestry, they are bards with instruments, musical archaeologists, excavating the sounds and stories of their country’s past to create something new, beguiling and beautiful. Inspired by Eluveitie, Skyforger, Arkona, Agalloch and Alcest plus having performed with the likes of Korpiklaani, At The Gates, Enslaved, Folkstone, Manegarm, Arkona, and Omnia, KANSEIL’s second full length “Fulìsche” follows their 2015 debut “Doin Earde”.