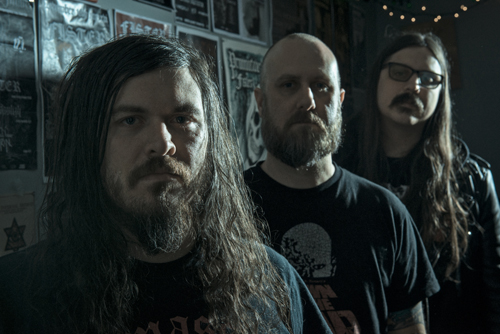 Fans can pre-order the record now as well HERE

Commenting on the cover, FISTER states, “We could’ve picked any song on South of Heaven and it would’ve been awesome. We talked about either doing this track or “Spill The Blood.” This song just seemed to fit better.” 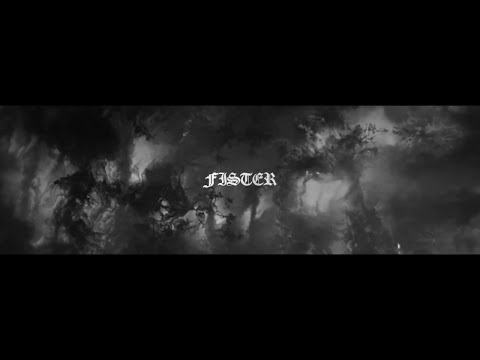 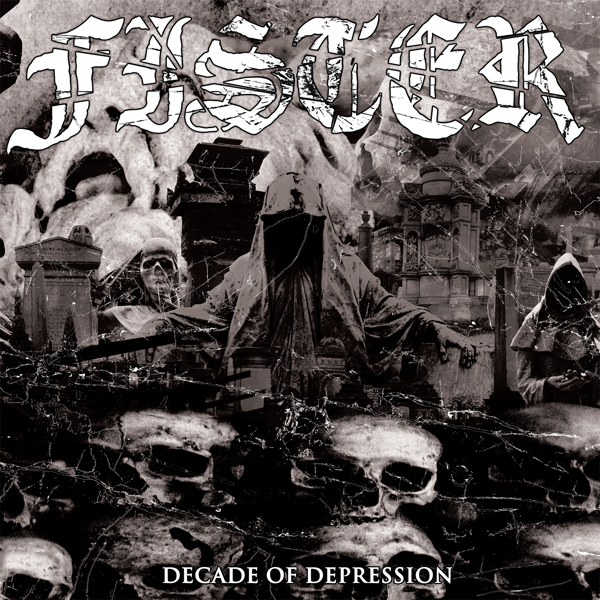 1) City of The Living Dead – FABIO FRIZZI
« We are big fans of calling back to some of our favorite movies. Brain Candy and Gates of Hell are two of our biggest favorites to reference. We originally talked about throwing a section of this song into an original we were going to use for our side of the split we did with Chrch but abandoned that idea. Andrew at Fathoming Heavy Podcast encouraged us to do something with it one day and we realized it would be the perfect intro to the record. I hope Fabio Frizzi doesn’t hate it. »

2) For Whom the Bell Tolls – METALLICA
« Who wasn’t a huge Metallica fan growing up ?, Ride The Lightning is one of their finest records and what Fister record is complete without bells on it ?”

3) Mandatory Suicide – SLAYER
“We could’ve picked any song on South of Heaven and it would’ve been awesome. we talked about either doing this track or Spill The Blood. This song just seemed to fit better.”

4) Too Old Too Cold – DARKTHRONE
“It was either this one or Graveyard Slut. Darkthrone fucking rules, and this song definitely encompasses how we feel about a lot of things in general. Getting old and bitter also fucking rules.”

5) How the Gods Kill – DANZIG
“We were talking with John Christ last year about collaborating on a ten year anniversary record before covers even came to mind. The logistics and scheduling didn’t work out and we had to kind of refocus on what we were going to do. We were playing with the intro to this song on our last West Coast tour. Eva from Chrch told us that if we ever wanted to cover this song that she’d love to sing on it. We immediately decided that we needed to do that and it pretty much sealed the deal on this becoming a cover record.”

6) Reaper – HELLHAMMER
« There were a handful of bands and songs we had on a list for this record. We were trying to figure out what would work as a whole, and not just as a cool little cover to toss in. On that list was Hellhammer. Laurent at Listenable Records pretty much refused to release this record unless we covered this song. No complaints there. OUGH! ”

7) And Only Hunger Remains – PUNGENT STENCH
« We originally covered this song live a long time ago as a medley with Misunderstanding by Genesis. We knew we had to cover this one the right way so here it is. ”

8) THE FAILURE – FISTER (re-recorded)
« This is a FISTER cover… We originally recorded this song to be on a split 7” with Dopethrone. For whatever reason a physical copy never came out so we re-recorded it and put it at the end of this record. »

This thrash band from Melbourne already surprised me with their ‘Origin’ album, but with this new album they really overwhelmed me. It is maybe not original, but it is so fast, hard and heavy and [Read »]