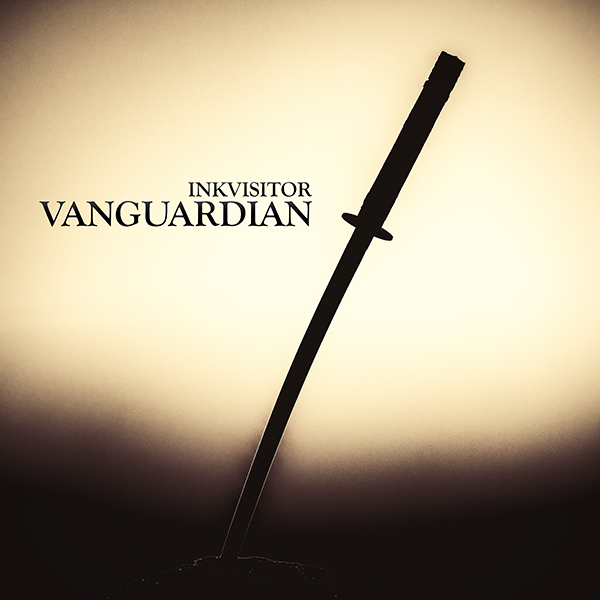 “Vanguardian is a clear successor for Dark Arts of Sanguine Rituals, but it also paves the way for the upcoming third album. We have been writing stuff almost enough to fill an album and you can definitely hear the new guys’ input in the songs. We’ve been doing more what we want, rather than what has been concidered canon in thrash. Sure, some die-hard purists are gonna be pissed off, but there’s more to metal than just skankbeat and sixteenth note tremolo picking. And since we now have a band that’s capable of pulling it off, it would be a shame to waste that talent.” The guitarist Jesse Kämäräinen summarises the origins of the song.

Vocalist Markus Martinmäki tells the following about the lyrics and the idea behind the song:

“Many people seem to carry mental swords with them right from the get-go to the bitter end. You can also spot some ironic salutes for the dead.”

Both the music video and the album art were made by the band’s guitarist Jesse Kämäräinen. The aim was to make something different compared to the plethora of dark warehouses present in metal videos.

“The police and the security of Parliament House weren’t too happy about us swinging a prop-katana on their doorstep, but luckily they were forgiving and didn’t taze us.”

After the release the band will tour Finland and focus on finishing writing of the new album. The band estimates that the untitled third album will see the light of day in 2020.

Inkvisitor is a thrash metal band founded in 2012 from Jyväskylä, Finland. The band has released one EP and two full length albums and has toured Finland extensively. 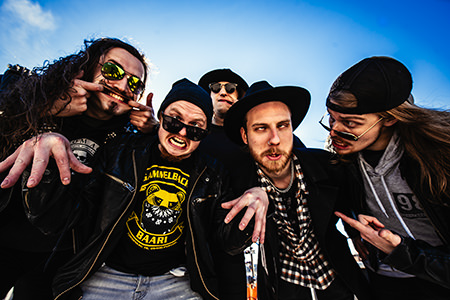 Ultimate Holocaust; an extreme band name for an extreme Metal band. But what is in a name unless you can live up to it? That is definitely something that the band tried to find out [Read »]

Most fans probably already know that Thrash Metal is a fusion of Punk Rock and Heavy Metal. Heavy Metal is still the dominant ingredient, but sometimes the Punk Rock aspect is a bit stronger than [Read »]

The M:Pire Strikes Back! Interview with Mantas and Tony Dolan of M:Pire of Evil

As details are revealed of a third full-length assault, MPire Of Evil has taken possession of its own life. The band was formed around 2010 by musicians who had previously passed through the ranks of [Read »]