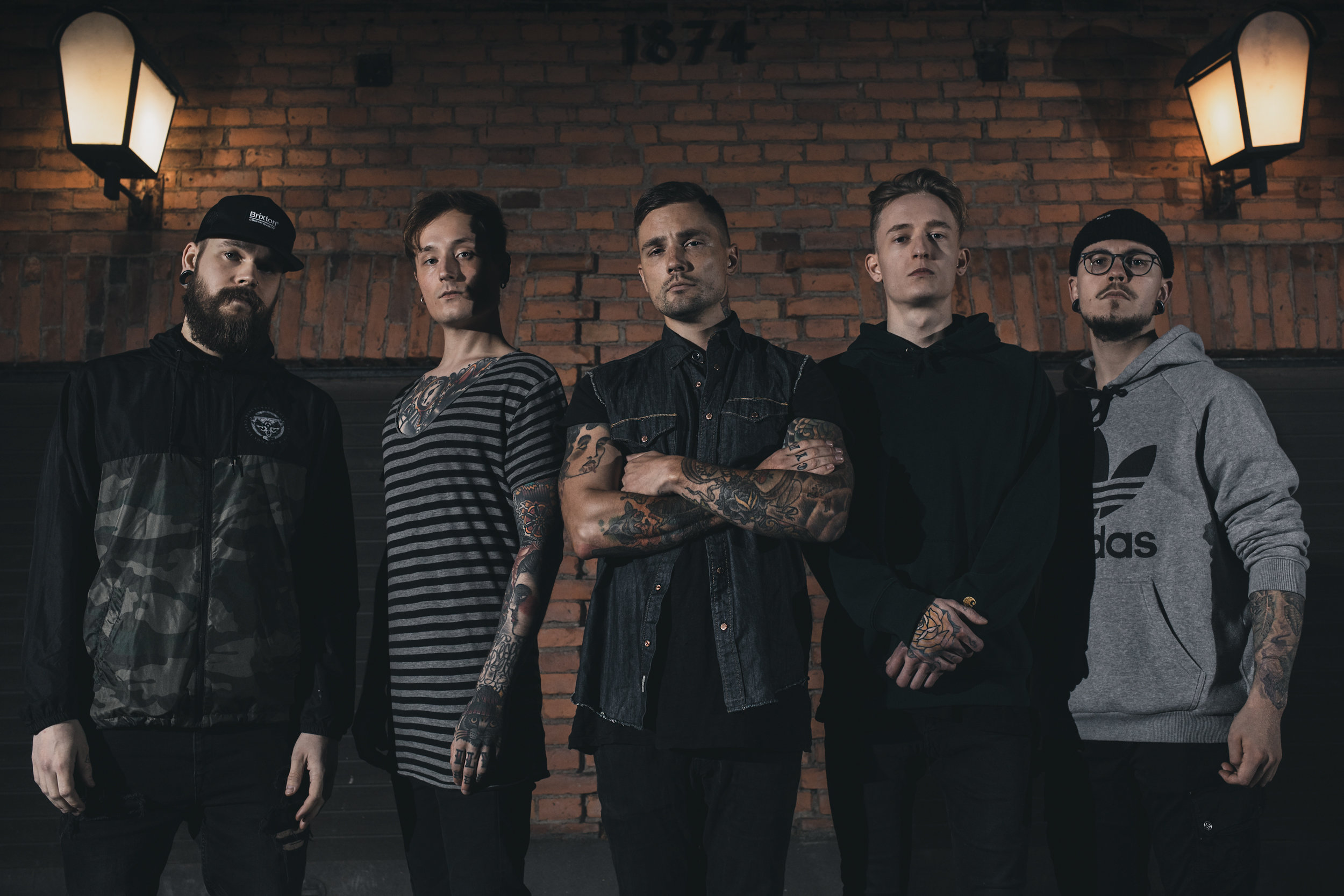 Finnish ATLAS; which is one of the most promising newcomers in  the European core-scene just released a new single named FEEL. This new song is the second release from their upcoming PRIMITIVE -album and continues their unique cold and northern path in the scene.

The band also announces that they are heading to over a month long tour to support the British metalcore-giant MONUMENTS. Previously this year the band supported the american core-dominant MISS MAY I with their tour in Baltics. The upcoming PRIMITIVE -album is the debut of ATLAS and a follow-up to the 2016 Northern Lights EP and 2018 pre-singles Birthright and The Catalyst. PRIMITIVE is a 35 minute album comprised of 9 songs that show the full sonic spectrum of ATLAS from aggressive and outrospective to ethereal and visceral. Waning and conflagrating in turns the album captivates the listener with it’s dynamic interpretation of modern metalcore.’’I think this album has a bit of everything for everyone while still holding a certain atmosphere and sound through it all. Lyrically it’s quite a personal album for us. The themes vary from depression and anxiety to nihlism, corruption, relationships, insomnia and love. There’s definitely things to relate to for the listener. We also had Ben English from ’’Invent, Animate’’ feature on one of the songs and he absolutely killed it!’’  – Patrik / vocals 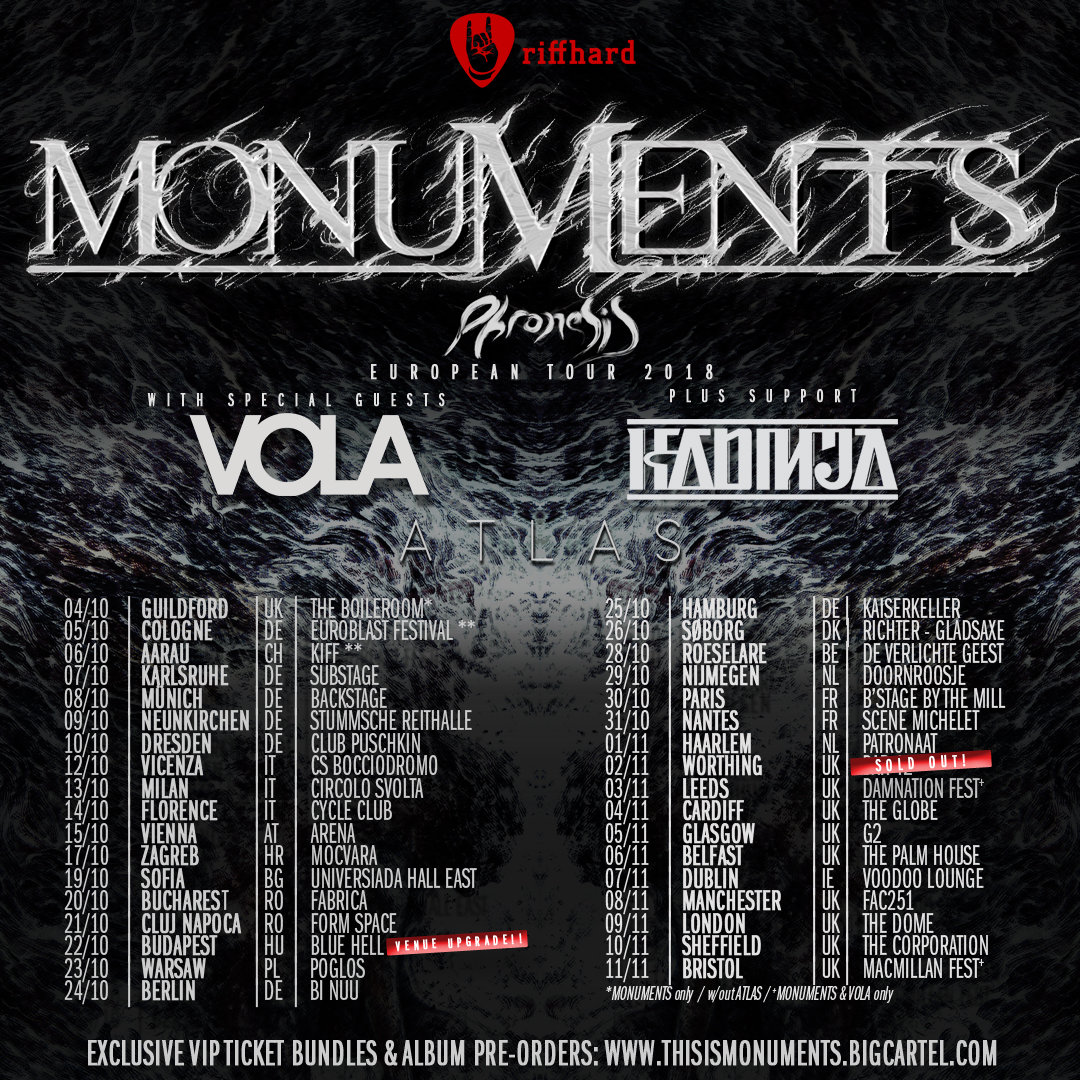 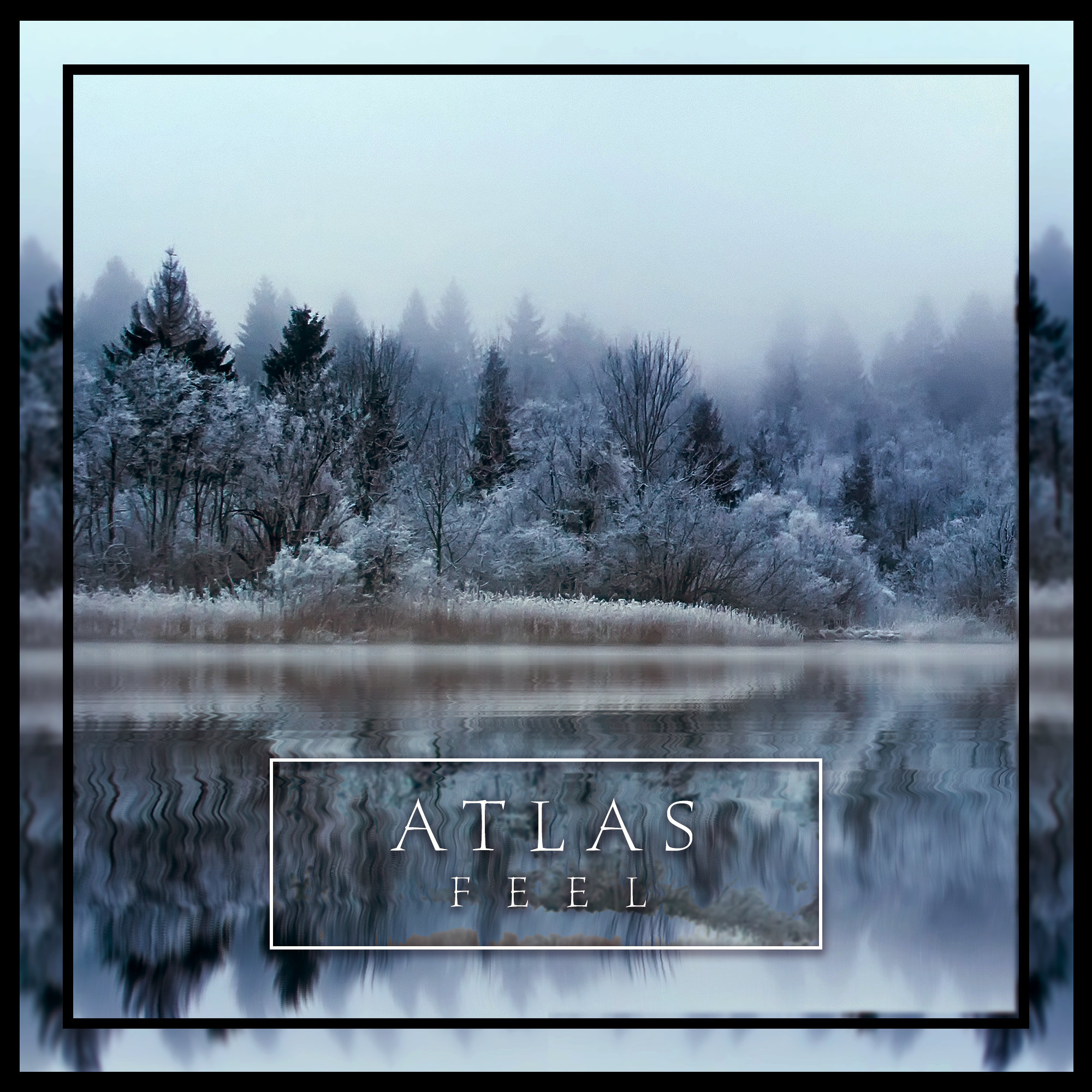 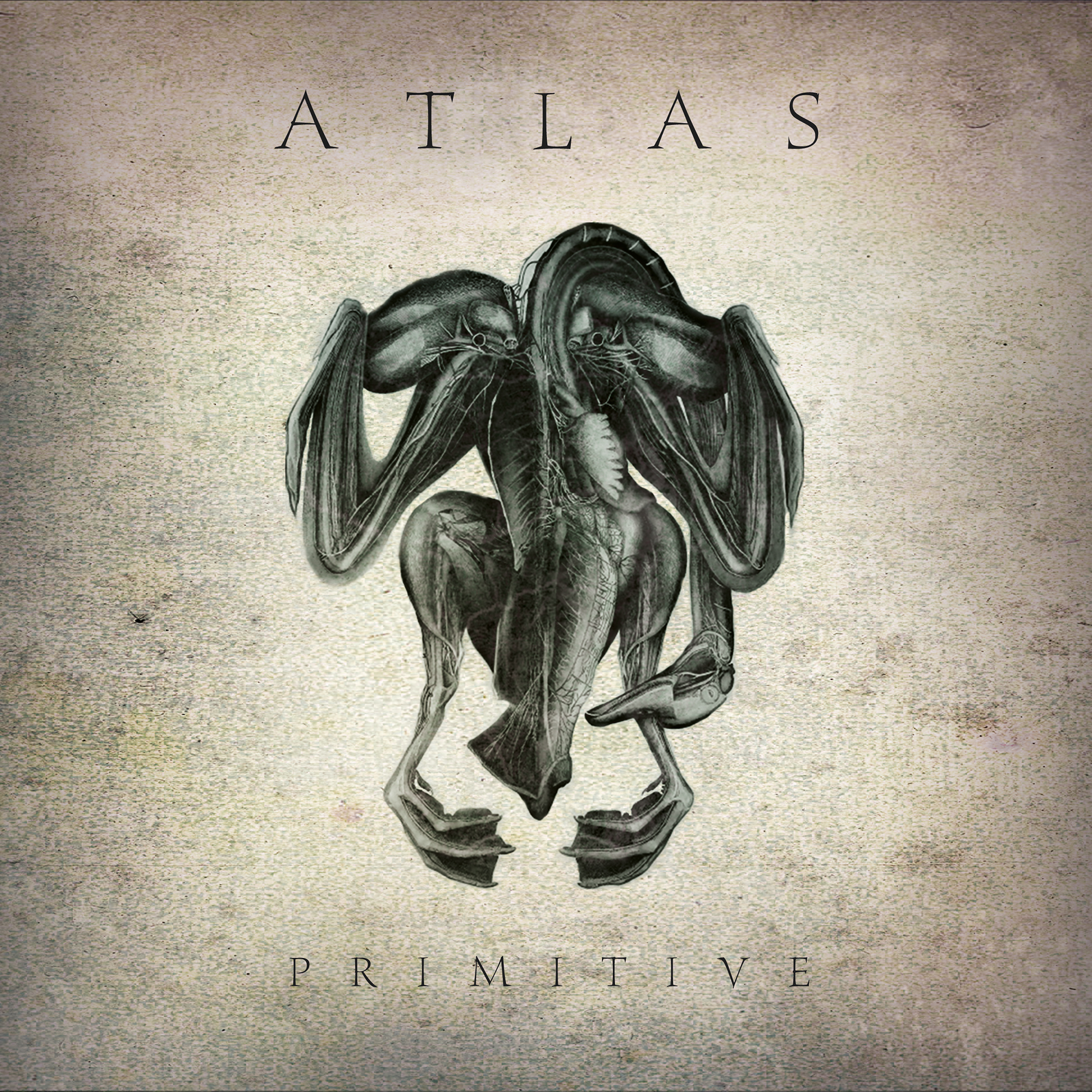 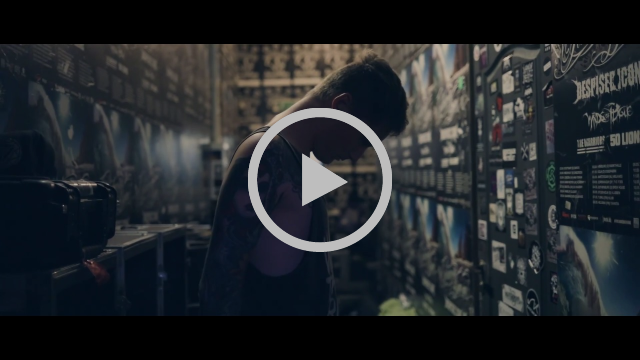