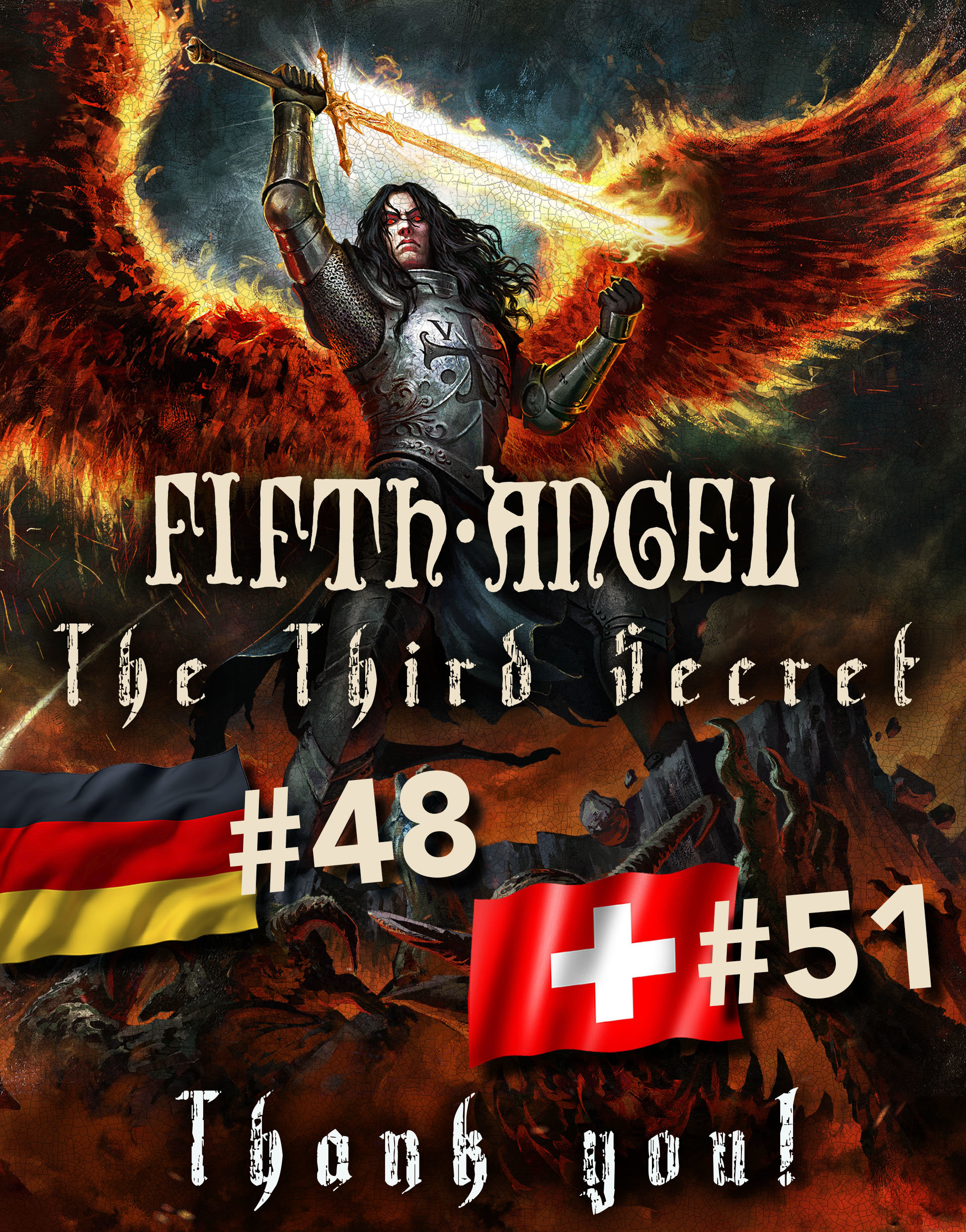 “Album of the year!”

“FIFTH ANGEL have truly achieved a metal masterpiece with »The Third Secret«,”

“A banger of a record that’s deserving of universal attention!”

“This album deserves to be considered a classic …it’s just one of those albums that every true metal fan must have!”

“Pure metallic goose bumps!” and “It is absolutely superb!”

»The Third Secret« now entered charts in Germany on #48 and in Switzerland on position #51 – which marks the first chart entries for the band ever. “Fifth Angel are very honored that after many years in between albums, our fans in Germany and Switzerland have seen fit to put us back onto the charts with “The Third Secret.”

Special thanks as well to all of the amazing press that have supported us in the past and on this album, and our incredible friends at Nuclear Blast!”, comments drummer Ken Mary.

»The Third Secret« also reached the #1 position on soundcheck reviews from Rock Hard, Rock It!, and Powermetal.de, and the #2 position on Deaf Forever and Metal.de.

»The Third Secret« is available in various formats, here: http://nblast.de/FATheThirdSecret

Listen to the songs in the Nuclear Blast Novelties Playlists:

More on “The Third Secret”:

‘Can You Hear Me’ OFFICIAL LYRIC VIDEO: https://www.youtube.com/watch?v=-5Nkjoai-GY