It is with great honor that Prophecy announces the signing of darkly masterful English three-piece Fen.Formed in 2006, the trio has been at the vanguard of both the post-black metal movement and the vibrant resurgence of the UK black metal scene since their inception. Across five albums and several EPs, Fen have utilized atmospheric black metal as a means to draw the listener into sonic journeys across landscapes of desolation and bleakness. 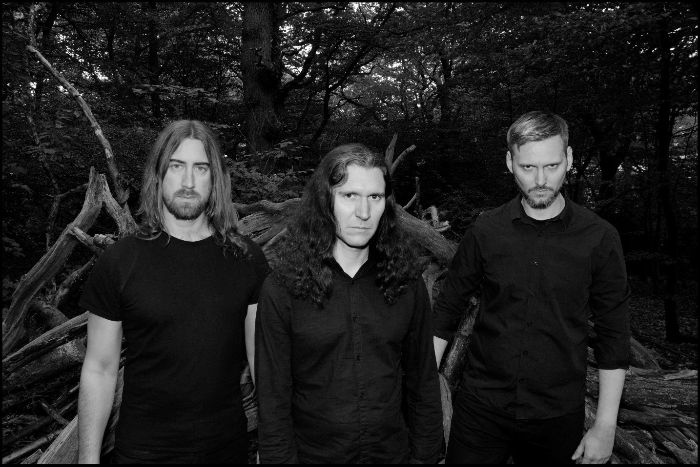 The band’s evolution during this period is unmistakable – each aspect of their sound has been developed, honed and expanded to present a crystalline fusion of searing black metal, evocative doom and glittering, ethereal ambience. This evolution culminated in the epic “Winter” full-length, released in 2017 – a conceptual piece confronting bleakness, reflection, rage and sorrow across six colossal tracks.The group is something of a well-kept secret, but for their upcoming sixth album, Prophecy will seek to shine an even stronger light upon this new chapter of the band’s evolution.

“Prophecy are undoubtedly leading the field when it comes to representing and releasing the peak of atmospheric music – whether it be rooted in black metal, folk, acoustic or sounds outside of any convenient genre tag, their ethos has always been allied to material that truly draws the listener into the artist’s world. We in Fen have all long admired Prophecy’s output and it is an honour for us to join their roster, standing shoulder to shoulder with some of the most forward-thinking acts birthed by the extreme metal scene.”

Fen – completed by bassist/vocalist Grungyn and drummer Havenless – will enter the studio in March 2019 to record their sixth album.

The Watcher had this to say on the new material:

“It is another step forward on our evolutionary path. We are proud of the lengthy, winding epics we presented on ‘Winter’ but determined not to repeat ourselves. This next record again represents a different expression of the Fen sound. More concise, focussed and intense yet with our trademark complexities woven ever-deeper into the fabric of the material.”

Expect the band’s sixth album following the second half of 2019 …In September, Fen will also grace Prophecy Fest 2019 in Balver Höhle, Balve, Germany. 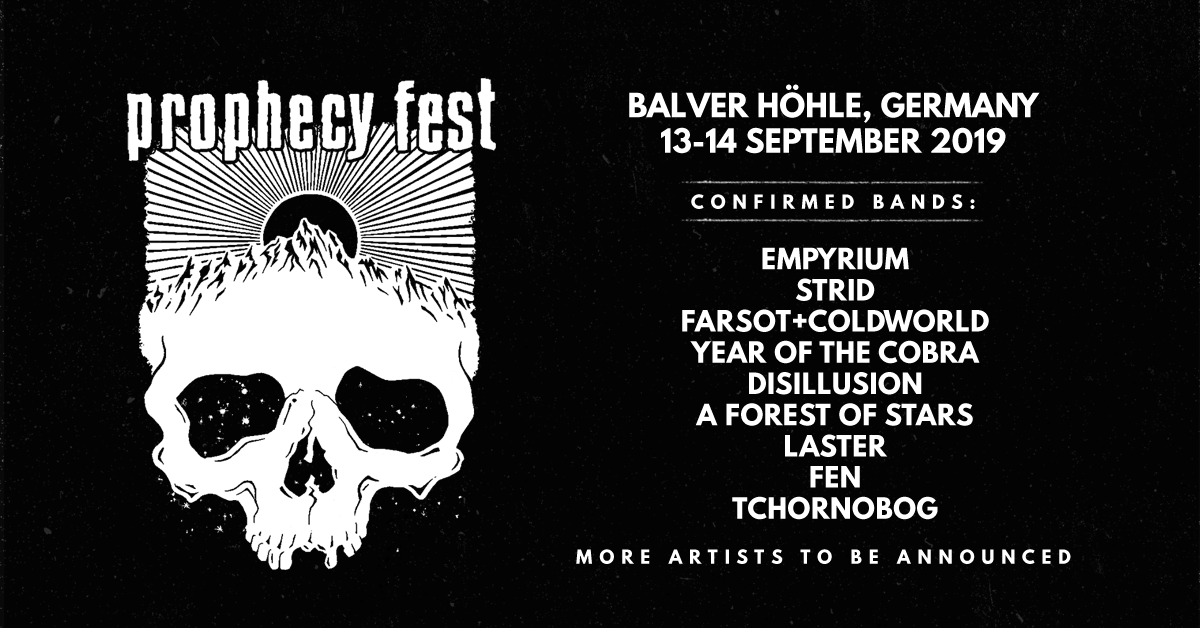 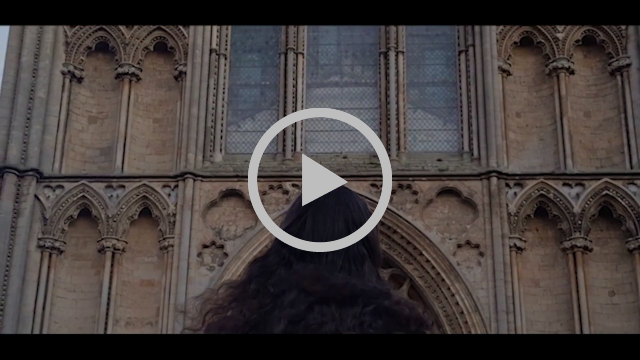 Sweden-based Melodic Death Metal experts SOILWORK are pleased to announce their European tour in winter 2015, to present their upcoming new album, which will be released this fall via Nuclear Blast Records. They will share [Read »]