Today, Farewell to Fear releases their new album, entitled Voices. The album is available through Pavement Entertainment and can be downloaded and streamed digitally (iTunesand Spotify), as well as purchased in select independent record stores.

Farewell to Fear was born out of the huge black hole that mainstream rock radio left during the absence of super rock stars like Pearl Jam, Alice in Chains, and Soundgarden. The band revisits that era with big rock riffs, big choruses, and big anthems for a new generation of mainstream rockers.

Voices was co-produced with Damien Starkey (Burn Season & Puddle of Mudd) and has elevated the band’s sound.

“To listen to Voices is to take a deep dark emotional rollercoaster ride leaving you wanting more,” says vocalist Mike Craig. “Voices draws from anthemic songs of the past while embracing the uncertain chaos around us. Expect no stone unturned with this album!”

Farewell to Fear’s highly anticipated new single, “Underneath My Skin,” sends a powerful sucker-punch with its anthem of Love and Obsession. It’s an emotional gut wrenching song that will inspire the devil within. 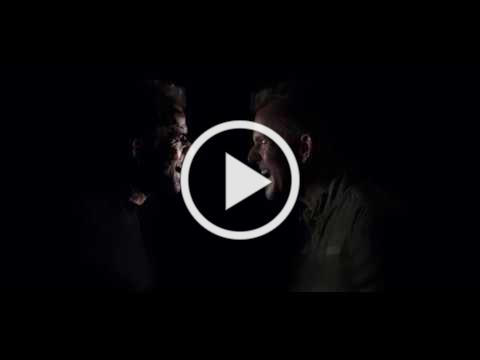 In support of their new release, Farewell to Fear will be touring this summer. Be sure to catch their free show on Memorial Day, May 28, 2018, if you’re in the northeastern Florida area.