“To say »Undying Light« is a trip would be underselling it a bit. 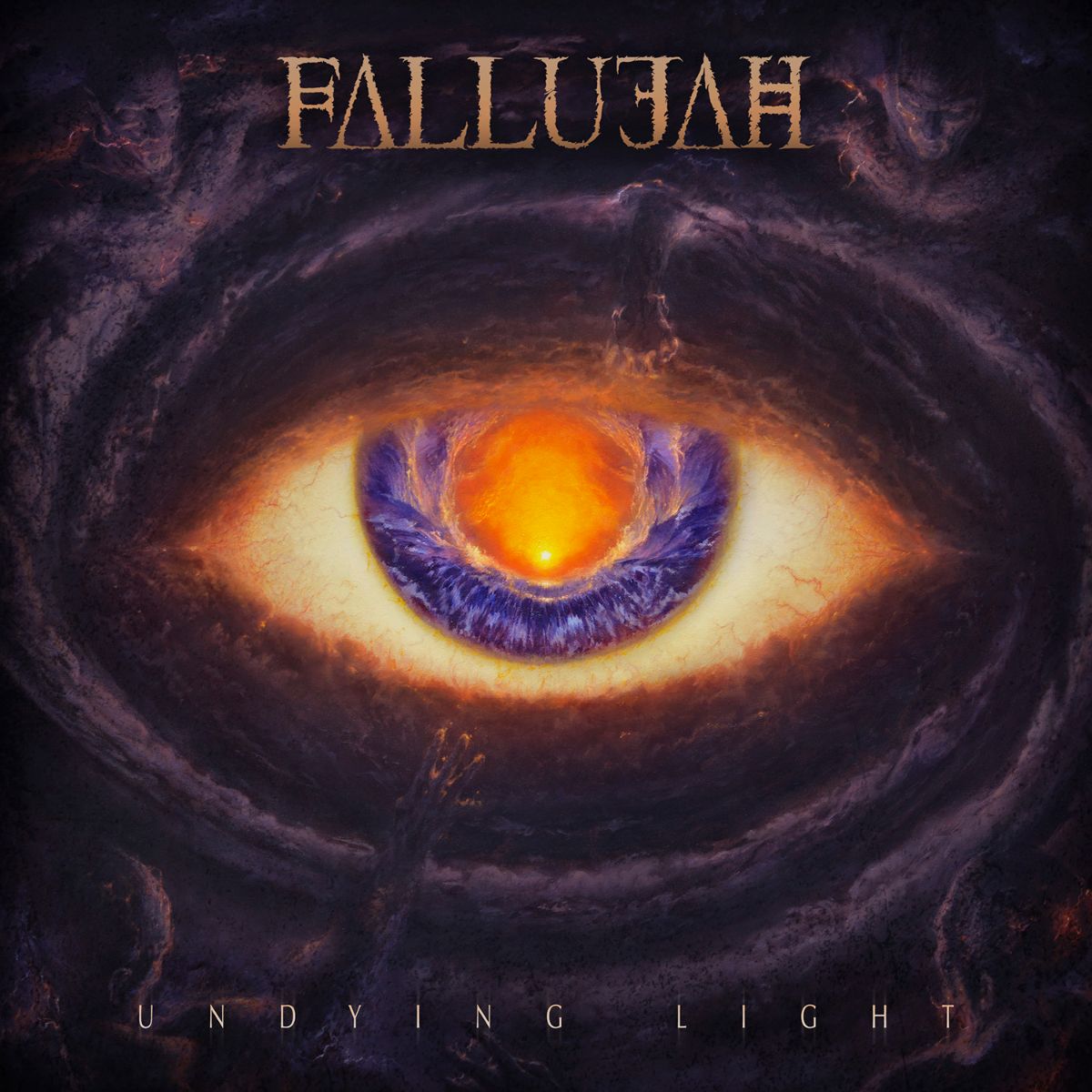 »Undying Light« is the first release with their newest member, vocalist Antonio Palermo.In celebration of today’s release, the band has released a new lyric video for their song ‘Last Light,’ which can be viewed now at https://www.youtube.com/watch?v=v8CcxqRPb3Y.

Fans can win the hand-picked Kiesel DC700x guitar that Carstairs uses in the newly released playthrough video for ‘Ultraviolet.’ Enter the giveaway via Facebook by liking @FallujahOfficial, @KieselGuitars and @NuclearBlastUSA and then publicly sharing FALLUJAH’s giveaway post (here: http://bit.ly/2HsbhXf) with the hashtag #FallujahGuitarGiveaway. The winner with the most shares and activity will be chosen next week.

Catch the band on tour in the US in April with WHITECHAPEL, DYING FETUS and more.

It’s a great time to be a fan of experimentation in music.  Take for example the brand new album by Fallujah.  In “Dreamless” we have a perfect example as to what can be done to [Read »]