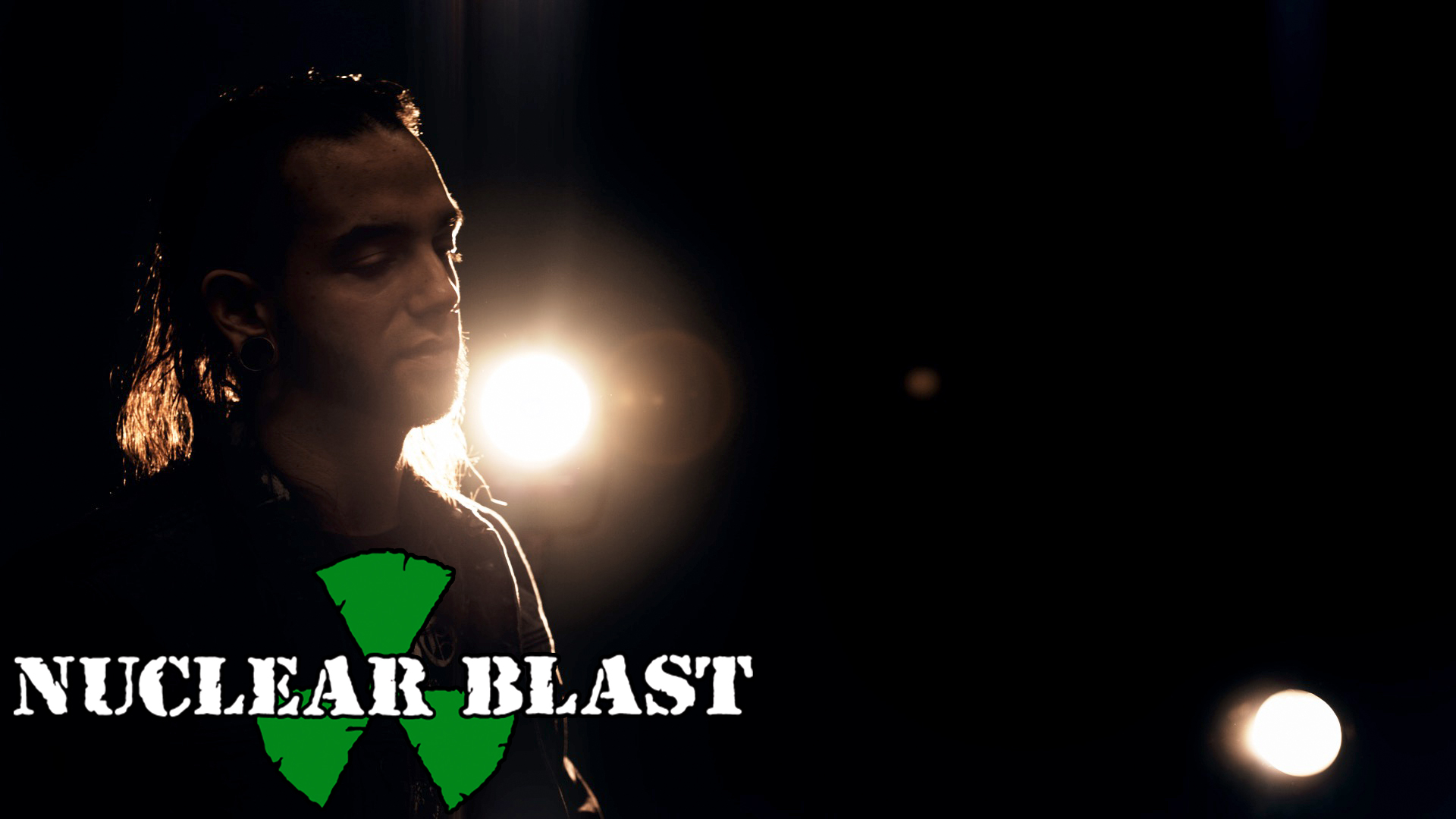 Bay Area masters of metal FALLUJAH will release their highly-anticipated, 4th full-length album, »Undying Light«, on March 15th via Nuclear Blast Records. Today, the band has unveiled the latest trailer for the record, in which they discuss the lyrical content. Watch it now at https://www.youtube.com/watch?v=av1LsIP8Txk.

In case it was missed, FALLUJAH recently debuted a crushing new song titled ‘Dopamine’ from »Undying Light«. The single follows their first revealed song ‘Ultraviolet.’ Stream the tracks and check out other recent content below.

Pre-order the album digitally to receive ‘Dopamine’ and ‘Ultraviolet’ instantly (amazon and iTunes only)!

»Undying Light« was mixed and mastered by Mark Lewis (CANNIBAL CORPSE, WHITECHAPEL, THE BLACK DAHLIA MURDER, CARNIFEX). Drums and vocals were tracked by Lewis while guitars and bass were recorded by guitarist Scott Carstairs. Cover artwork was created by Nick Keller (THE BLACK DAHLIA MURDER, DISENTOMB). The new album will be the first with their newest member, vocalist Antonio Palermo.

It’s a great time to be a fan of experimentation in music.  Take for example the brand new album by Fallujah.  In “Dreamless” we have a perfect example as to what can be done to [Read »]