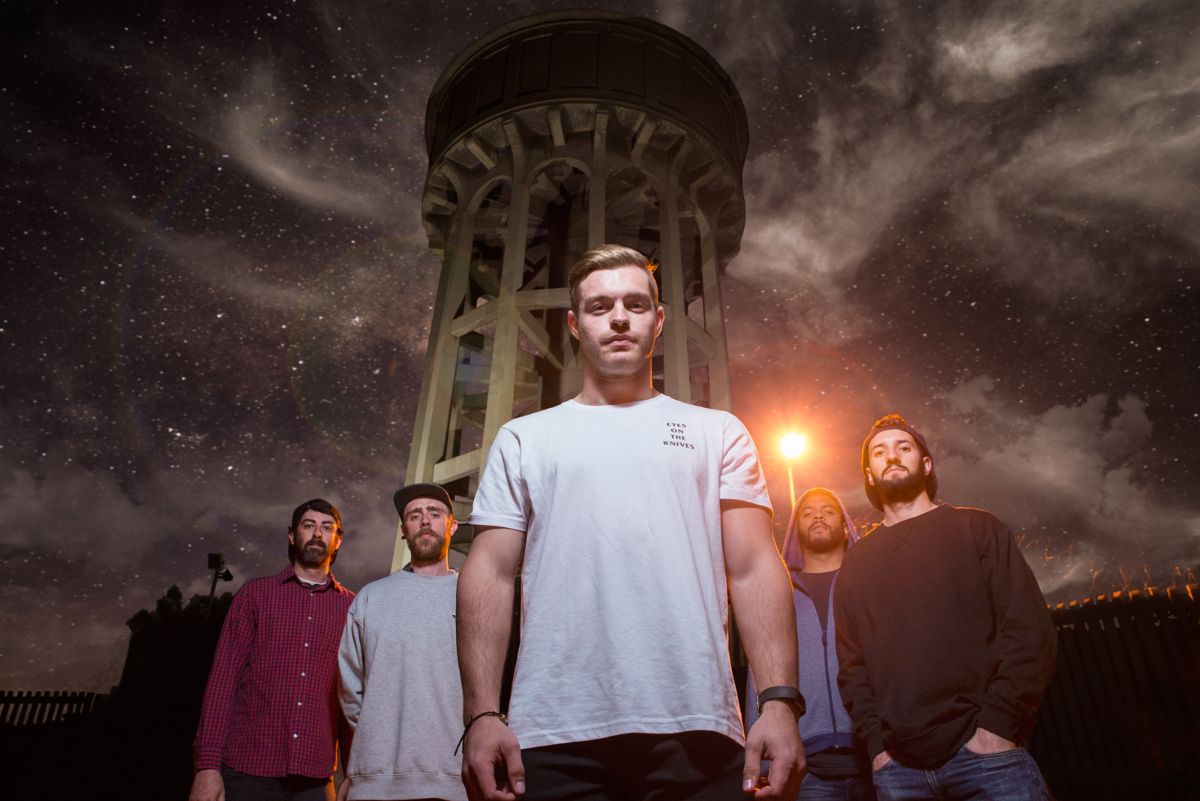 Facing the Gallows, the Johannesburg based metalcore heroes have been added as support for Ukrainian progressive metal rising stars Jinjer for two shows in Germany, along with Italian death metal mob The Modern Age Slavery. The news comes off the back of their recent win at the Wacken Metal Battle South Africa, which will see them playing at the infamous Wacken Open Air Festival on the 1st August. They’ll then be joining Jinjer for their shows on the 4th August at the Musikbunker in Aachen and the 6th August at F-Haus in Jena.

Plug Music Agency, the bands management team would like to send a special thanks to South Africa’s premier rock and metal promoters Turning Tricks Entertainment for helping set up the shows. They were the team responsible for the recent sold out Jinjer South African tour.  Facing the Gallows guitarist Chase Beynon adds, “FTG is beyond stoked to be supporting Jinjer on their upcoming summer EU tour, we can’t thank you enough for having us. Catch us at 2 killer club shows in Aachen and Jena (GER). We would also like to give a massive shout out to Turning Tricks Entertainment and Plug Music Agency for making this happen, you guys are incredible. We would also like to thank The Modern Age Slavery for accommodating us and helping with gear! We cannot wait to hang out in Germany!” 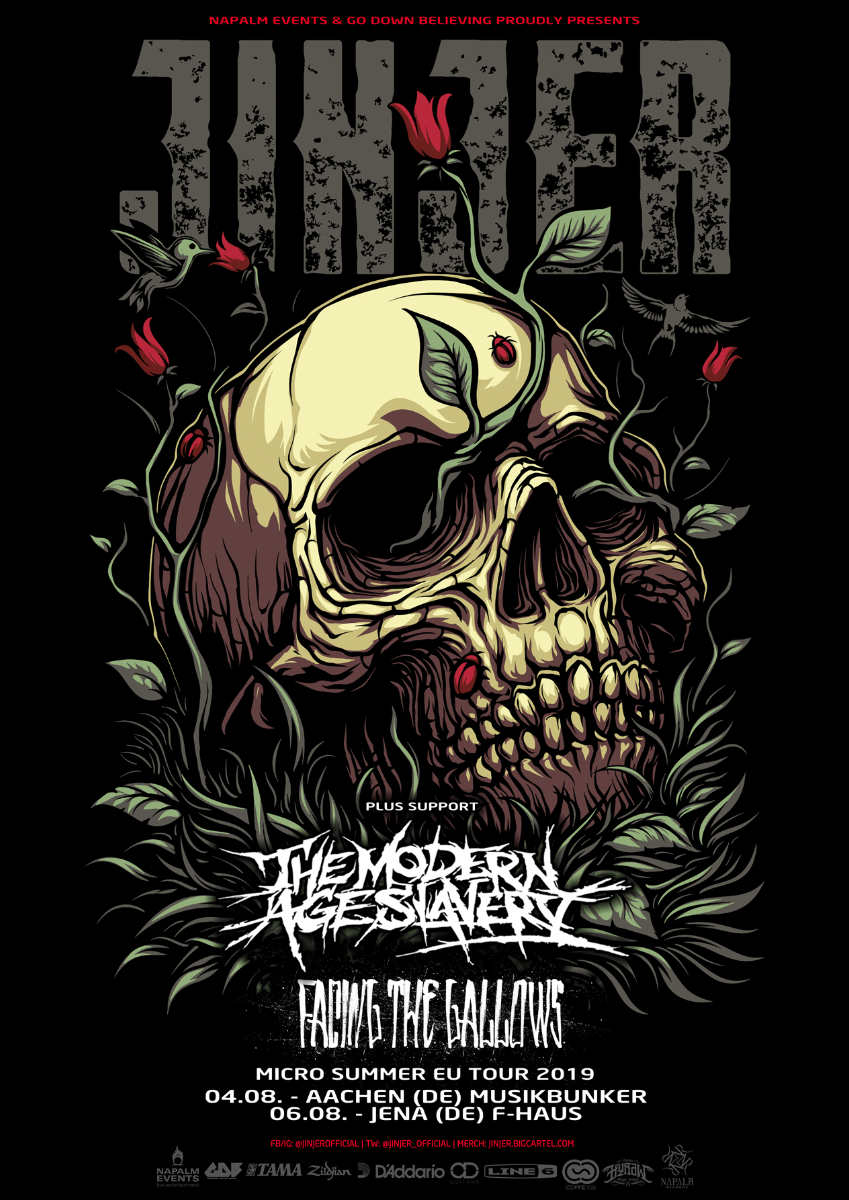 About Facing the Gallows

Formed by vocalist Bryan Binneman, bassist Rayner Abraham and guitarist Chase Beynon in 2007. They added guitarist Ricki Allemann and Nemanja Stabic on drums, beginning the bands journey that is currently in its 12th year. They released their debut ep ‘What if they run’ in 2009 and have since released ‘This Is Hate City’ (2012) and ‘Chapters’ (2013) and ‘Dead Mindset’ (2018). They are known for their mixed style blending elements of Metalcore, Punk, Thrash and Hardcore. The band currently consist of vocalist Reegan du Buisson who joined in 2018 after Bryan Binneman’s departure, bassist Rayner Abraham, guitarist Chase Beynon, drummer Victor Monginho (joined in 2011) and guitarist James Irving (joined in 2014).The band are well known for their high energy and explosive live performances on small club stages to large festival shows. Having played every major festival including Oppikoppi, Ramfest, Woodstock, Krank’d up, Thornfest, and Splashy Fen to name a few. Since forming the band, Facing the Gallows have opened for international acts such as August Burns Red, Every Time I Die, Darkest Hour, Our Last Night, The Ghost Inside, Affiance, Underoath, Asking Alexandria, Have Heart, Shipwreck, Unearth and Protest the Hero, Secrets, Our Last Night, I See Stars, Sikth, Miss May I and Dreamshade.

Watch the video for Tides of Terror

Dead Mindset is out now on all digital platforms. 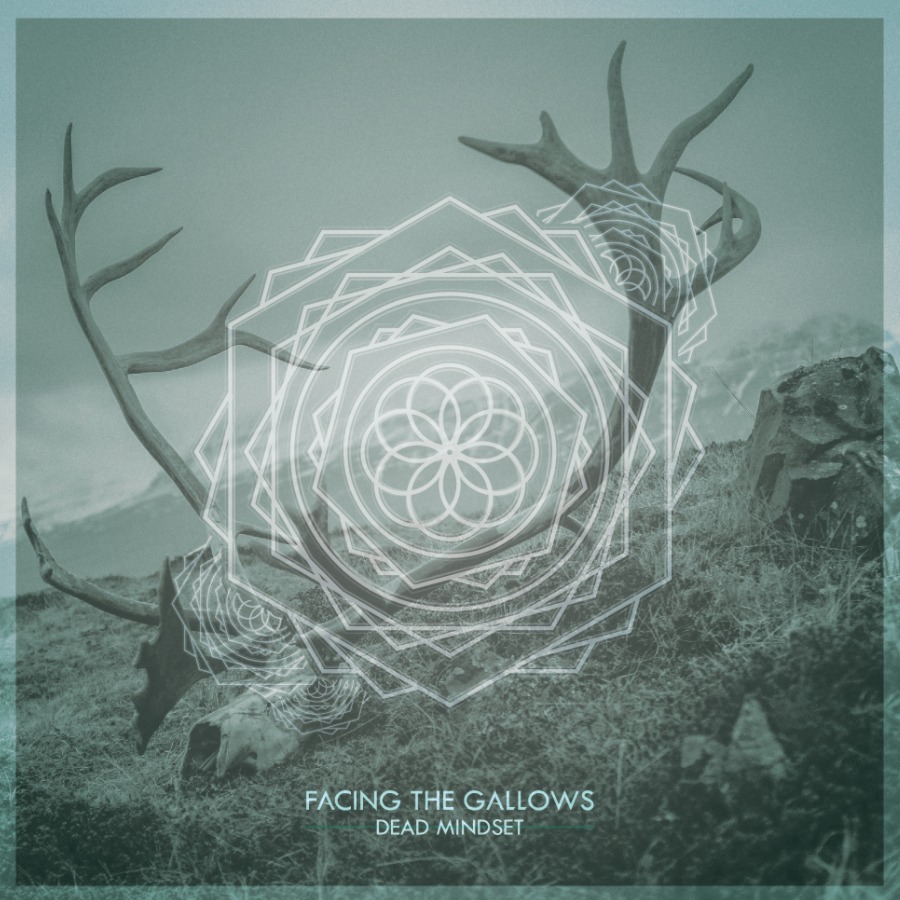