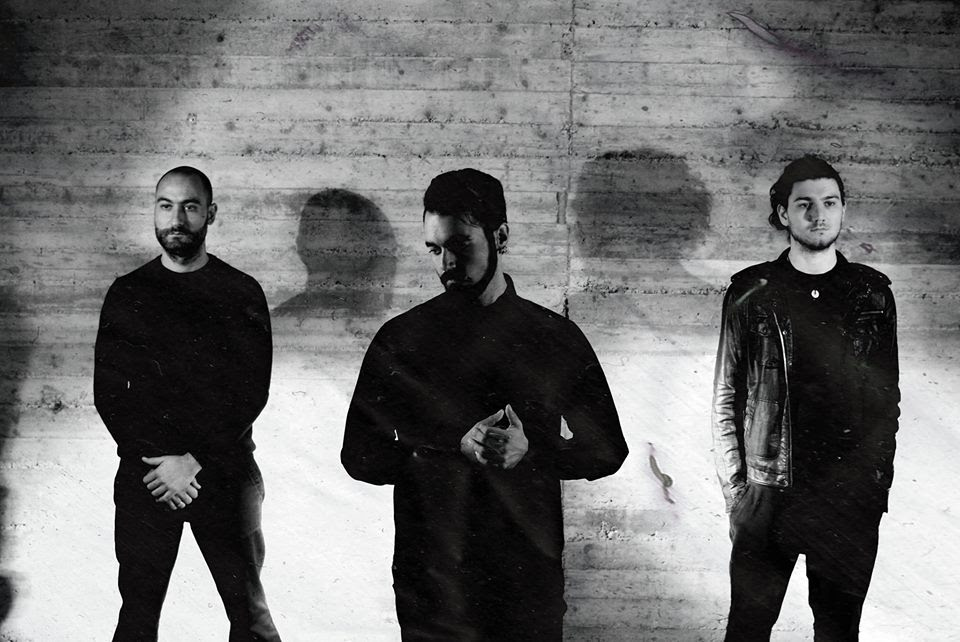 Inspired by the likes of Deicide, Morbid Angel, Nile, and Cannibal Corpse, CARNAGESLUMBER have been assaulting the masses with brutal technical death metal since 2014. Evolving their approach of extreme music with an “old school style” along with their lyrics based on human guinea pigs and self-destructive behaviour, the band offers up a sound that is best described as ‘gloomy, dark, dirty, low, yet classic’. This next release is more mature and technically advanced to showcase how the band has grown musically since their first effort.

Featuring vocalist Paolo “Zodd” Sofia (Velchans), drummer Lorenzo Reina (ex-Cadaver Mutilator) and guitarist Salvo Di Marco, CARNAGESLUMBER’s forthcoming album “Sadistic Mechanical Evolution” is ready to annihilate fans with over 30 minutes during eleven gut-punching tracks that unleash a carnage that will wake you up from your slumber. 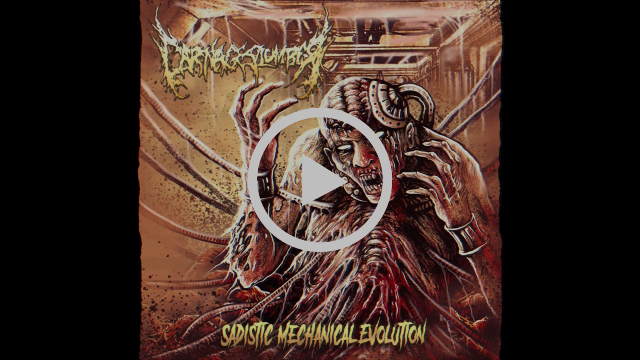 “‘Sadistic Mechanical Evolution’ is the canvas on which we wanted to describe the morbid need of humankind (and other “living things”). Focusing particularly upon the exploitation of the human guinea pig, analyzing, and in some cases, both state of mind, victim, and executioner. Almost every song written on this album expresses all of this through the free inspiration and interpretation of more or less famous films, books, comics, and historical events.”

“Sadistic Mechanical Evolution” will be available on October 25, 2019. 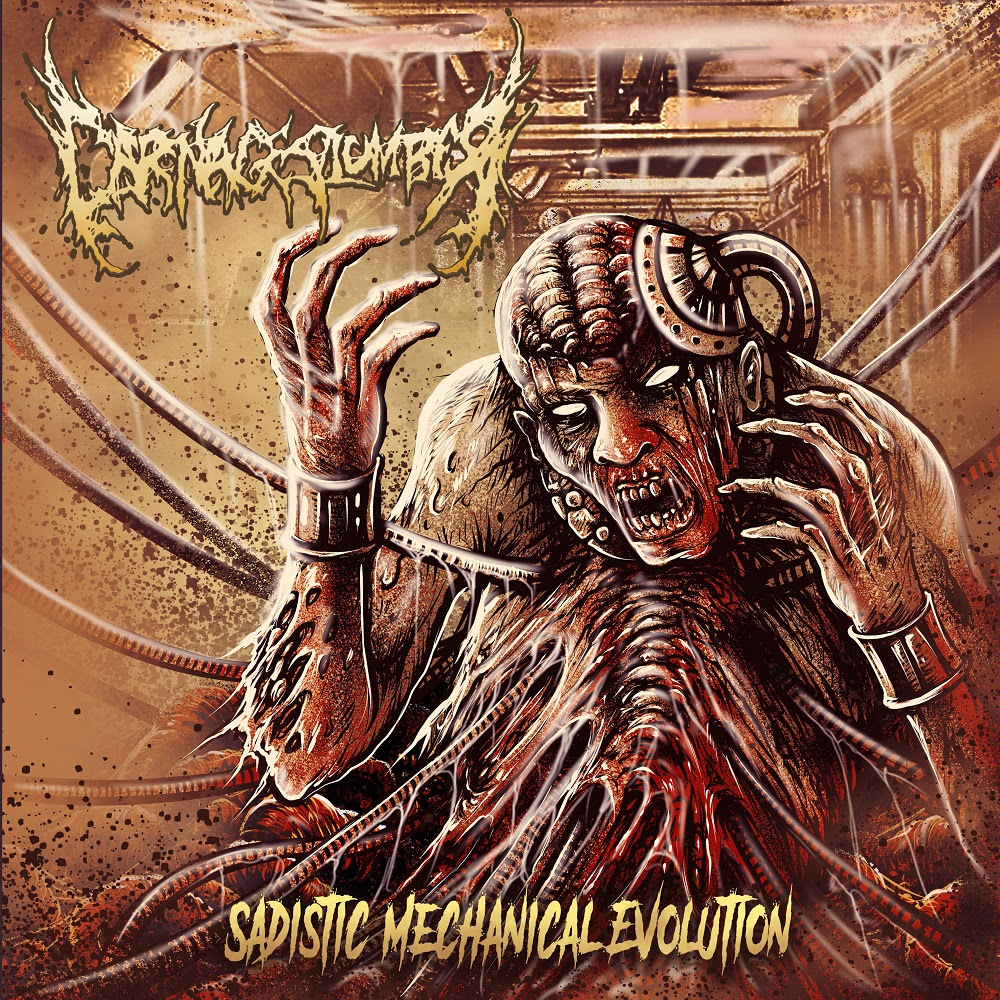