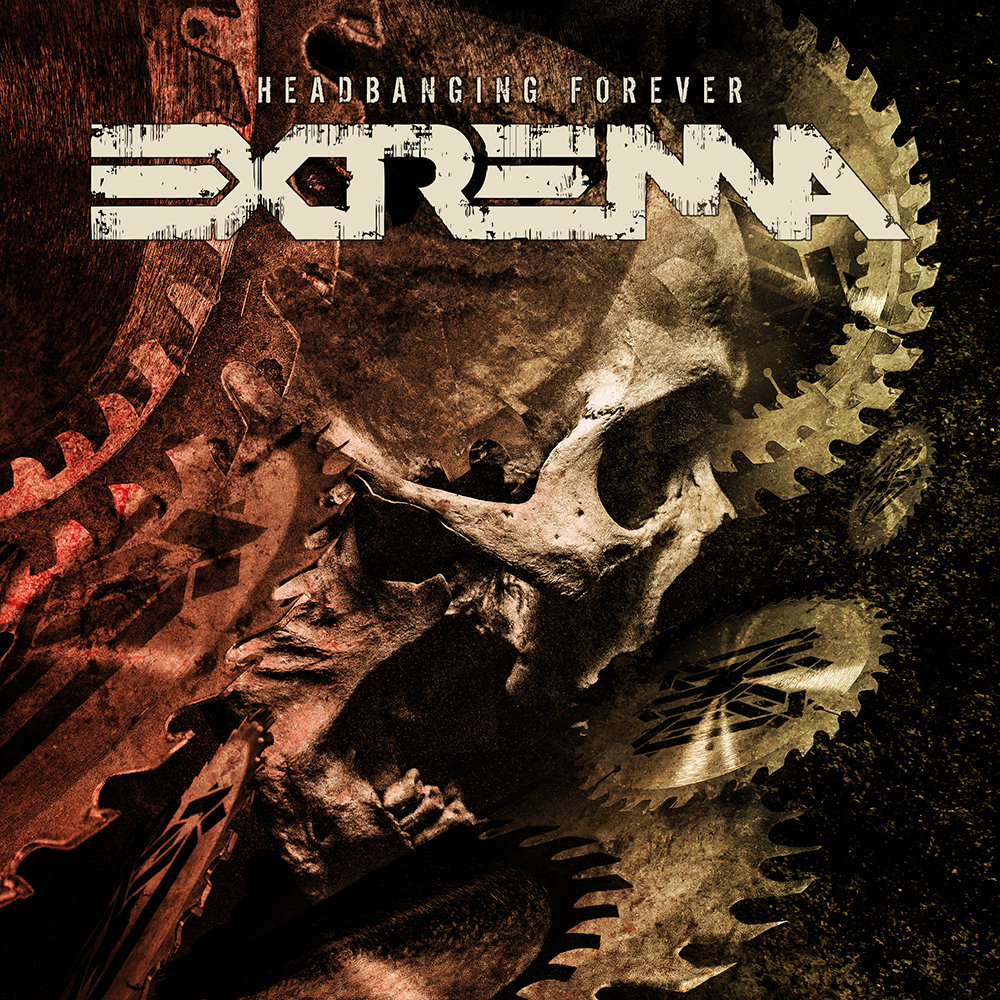 “It’s a 100% Metal Album that leaves the listeners breathless. The songs are well balanced, there’s a lot of double bass, tempo changes and screaming lead guitar solos like in the old days. The songwriting of the album reminds of something classic with a modern production.”

Today, the band reveals the first single “For The Loved And The Lost”. Listen to the brand new song here: http://smarturl.it/HeadbangingForever

The new frontman Tiziano Spigno states: “I’m really excited for “For the Loved and the Lost” being the first single taken from the new album, as it’s one of my favorite tracks. It is a tribute to the friends and the great artists who left us in the last years. The lyrics is full of quotes and I believe that fans will have fun trying to sort them out. The chorus take inspiration from the viking’s prayer to odin before the battle and I really hope this will become a great aggregation moment during the next shows, with all the fans raising their glasses of beer, paying tribute to all these terrific artists and their immortal art.”

The album will be available in CD Digipack Deluxe or Vinyl Gatefold Limited Coloured Edition. Pre-order it now here: http://bit.ly/EXTREMA_Store

Tommy commented on the cover, “We had a list of artists in mind with which we would like to work with, in the end we decided for two. With one it didn’t work, with Gustavo, after some emails and some ideas exchange, we decided to leave him blank paper to let his own vision and concept free,  and the result is awesome! A cover with a strong impact.”

“Headbanging Forever” has been produced by Tommy Massara & Gabriele Ravaglia. Recorded and mixed by Gabriele Ravaglia & Maxx Canali at the Fear Studio in Italy, it has been mastered by Alberto Cutolo at Massive Arts studios in Milan.

Below is the track listing for “Headbanging Forever”

03. For The Loved And The Lost

EXTREMA’s original line-up was established between 1985 and 1986 in Milan, Italy. In a very short time, the band led by guitars player Tommy Massara achieved a huge success. Tommy is the only remaining member of the original line-up, and over the years he also played the role of artistic and executive producer.

Hundreds of concerts made the band more and more close-knit and open towards a constant growth path, capable from the beginning of welcoming influences external to heavy metal, a consistent choice within an evolutionary framework which saw EXTREMA start from the rebellious attitude of MOTÖRHEAD to later incorporate the style of Californian thrash metal, a scene with which the band shared the utmost care for the technical side of music and a devastating presence on stage.

The band’s reputation as musicians and performers kept growing in a perpetual live context, with extensive tours and the participation to prestigious festivals with the likes of METALLICA, SLAYER, MOTÖRHEAD, and KORN, a.o.

Extraneous from the beginning to political and ideological implications of any kind, EXTREMA’s lyrics have always strived to alternate challenging and contemporary themes with lighter subjects, true to rock’n’roll form.

In May 2017 the band welcomed the new frontman Tiziano Spigno. Thanks to his entry, EXTREMA can finally release all the creativity repressed in recent years: a violent, direct and engaging approach which is – at the same time – also varied, courageous and experimental, resulting in the new album “Headbanging Forever”. 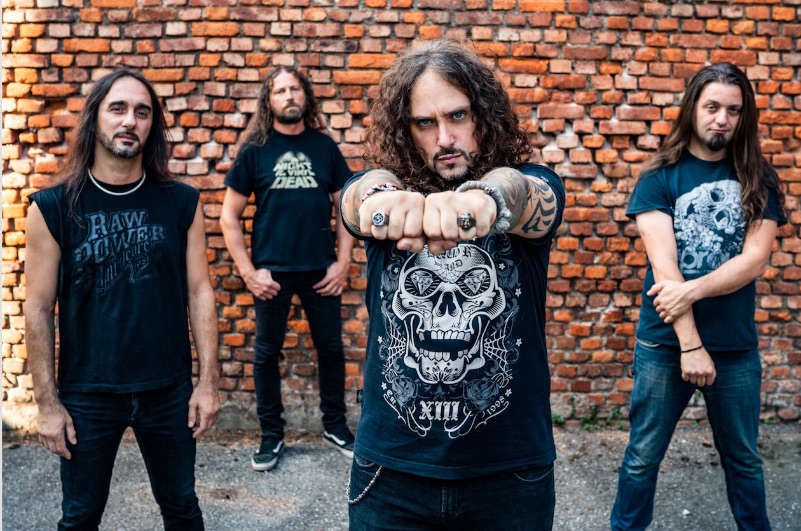 Extrema – The Seed Of Foolishness

Although this album was released back in 2013, it’s only now that we have had an opportunity to review it. Besides, the imminence of a new release from the band perhaps makes this review all [Read »]