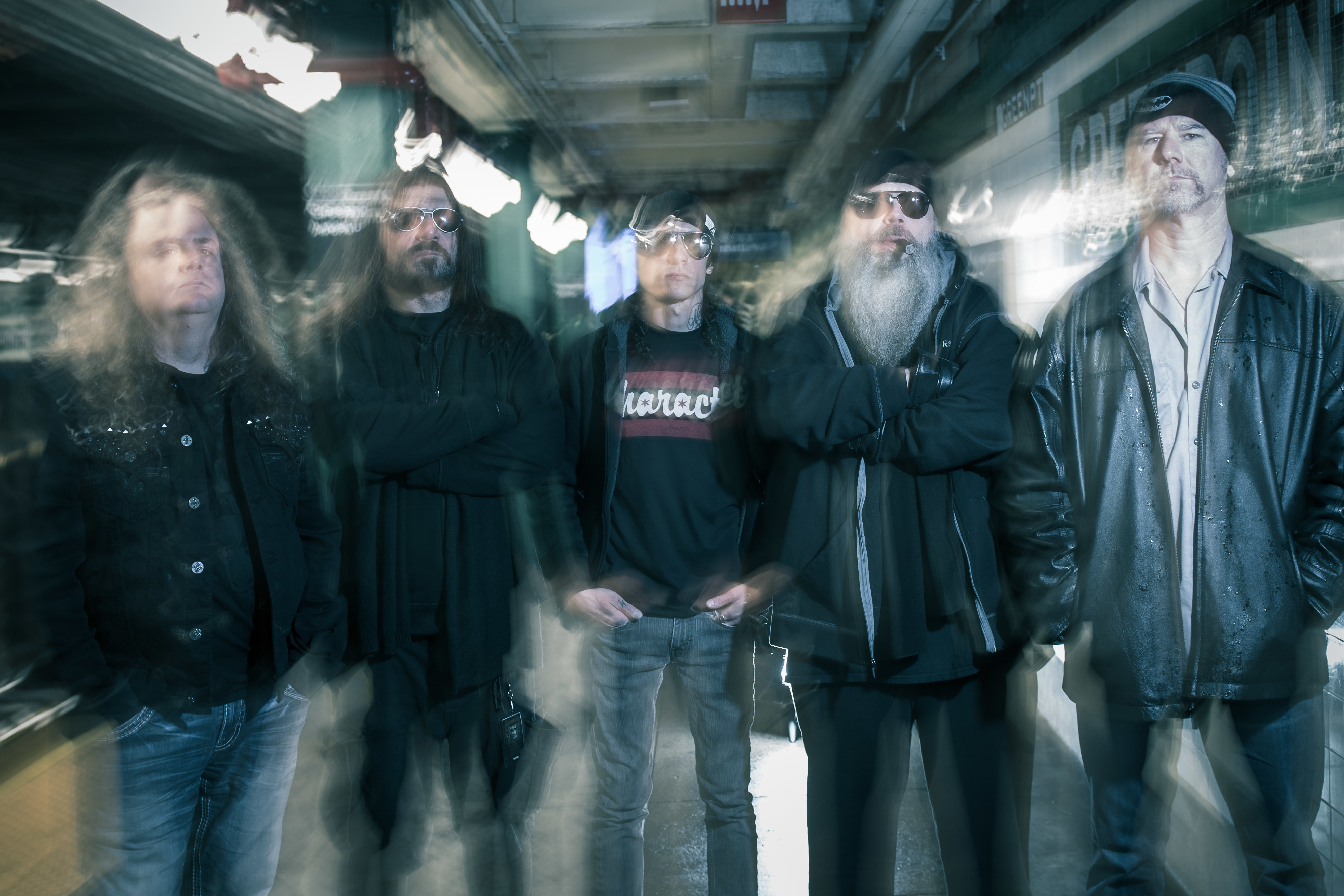 “The excitement level of EXHORDER being in contract negotiations once again is higher for us than we can express. Coming to an agreement with Nuclear Blast has inspired us to bring our writing to new heights. People still want to hear this band, as was evident in the reaction to our performances in 2018. Nuclear Blast strongly wants to help facilitate this venture, and for that we are truly excited and grateful. I am looking forward to seeing what we can make happen together over the next few years. The roster at Nuclear Blast speaks for itself, as well as the presence of Monte Conner and Jaap Wagemaker on the team. Be on the lookout, because EXHORDER is heading your way once again!”

“What an incredible honor it is to be added to the Nuclear Blast family! We’ve had such a great year already, and now this! We are so proud and could not be in better company moving forward. We are excited for the future. We realize we turned in a couple of classics back in the day and it’s been 27 years since we released our last record. And while those past successes are notable, we feel in our hearts like this new record will be our first record, and we couldn’t have a better partner in NB to bring it to you.”

New management, new line-up, new label, new record, new EXHORDER!”EXHORDER formed in 1985 by a group of friends who wanted to break out of the hardcore scene and had a passion for the heaviest music in the world. They are considered progenitors of the groove-oriented thrash sound later made famous by bands such as PANTERA, LAMB OF GOD, WHITE ZOMBIE, and MACHINE HEAD. Coming after years of demos, their debut LP »Slaughter In The Vatican« (1990) was regarded as a major influence on the NOLA metal scene and saw them rapidly rise on the world stage as one of the defining thrash acts of their generation. Their second (and to date last album) »The Law« was released in 1992 and adopted more of a groove metal sound. It saw the band reach their peak of popularity, unfortunately bad luck and external pressures lead to the demise of the group in 1994.With the underground remaining steadfast in their dedication to the band, they have since reunited with the line-up from »The Law« on several occasions. With these reunions they have played Maryland Deathfest, Rock Hard Festival, and countless others. The reunion was cut short in 2011 with the untimely passing of their classic-era bassist Frankie Sparcello. Now the band is back, reunited and hungrier than ever to take on the world. With a boatload of festival dates on the way along with select club shows the New Orleans boys are here to show the world once more what it takes to thrash it up.