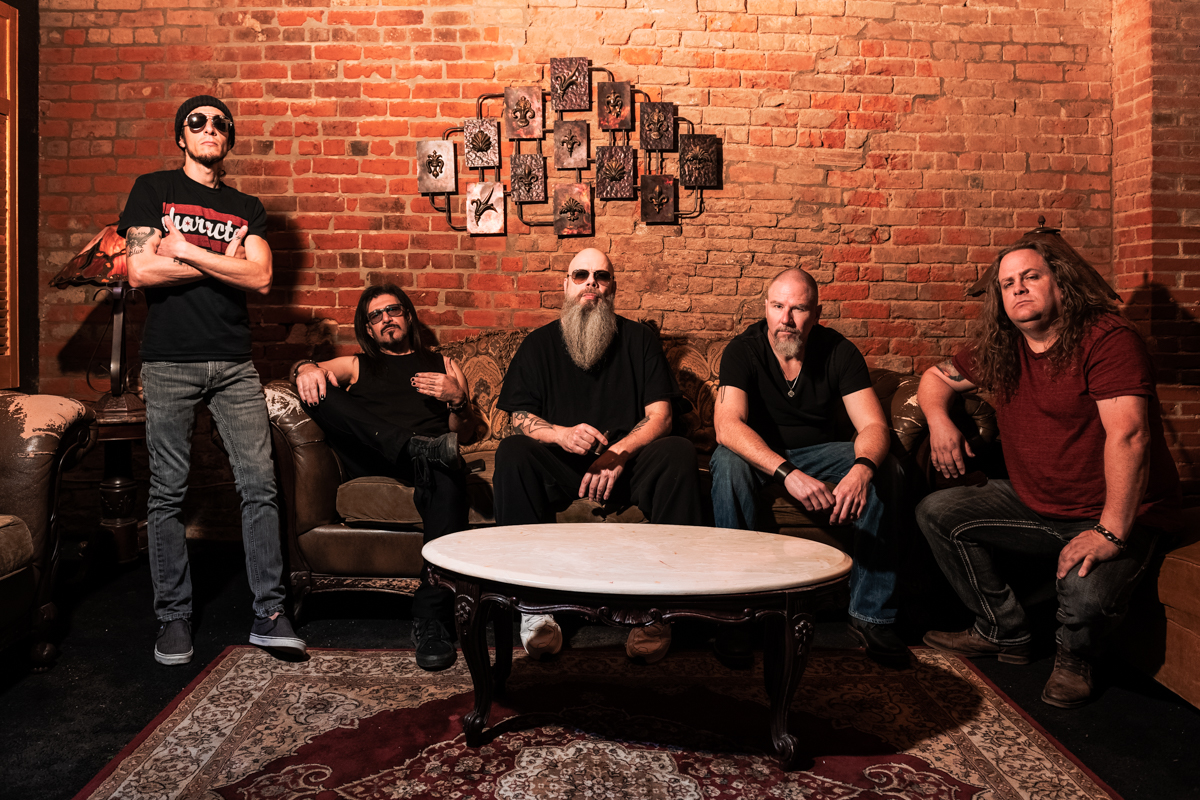 NOLA thrash metal legends EXHORDER laid waste to fans last week with the release of their searing new single ‘Hallowed Sound.’ Today, the band has revealed a video, in which they discuss the new track. The band’s first album in 27 years, »Mourn The Southern Skies,« is due out September 20th from Nuclear Blast Records. EXHORDER will kick off their North American tour next week. Watch the ‘Hallowed Sound’ discussion here: https://www.youtube.com/watch?v=gp02o69vIc8

Guitarist Vinnie LaBella comments, “‘Hallowed Sound’ is one that keeps in the tradition of »The Law« era with some new twists and turns. Mid-tempo/slow, heavy grooves with a mean yet soulful Kyle Thomas singing about our beloved NOLA music history, and future!”

Pre-order »Mourn The Southern Skies« now: http://nuclearblast.com/exhorder-mtss
Pre-order the album digitally to receive ‘Hallowed Sound’ and ‘My Time’ instantly (only via amazon and iTunes!) or pre-save it via Spotify, Apple Music & Deezer: http://nblast.de/EXHORDERmtssPreSave
Listen to both tracks in the NB New Releases Playlists:
http://nblast.de/SpotifyNewReleases / http://nblast.de/AppleMusicNewReleases

More on »Mourn The Southern Skies«: