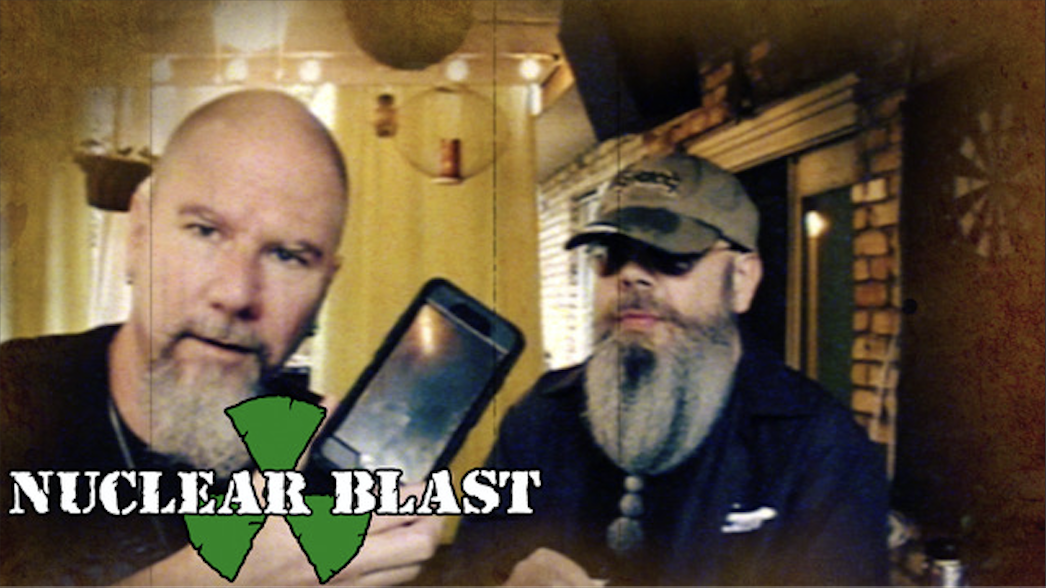 NOLA thrash metal legends EXHORDER are readying the release of their first new album, »Mourn The Southern Skies,« in 27 years on September 20th with Nuclear Blast. Today, the band has revealed a new album trailer in which they discuss what it’s like to come back in a new era of technology and music. Watch EXHORDER’s new trailer for »Mourn The Southern Skies«: https://www.youtube.com/watch?v=-X1GnlXsBnc