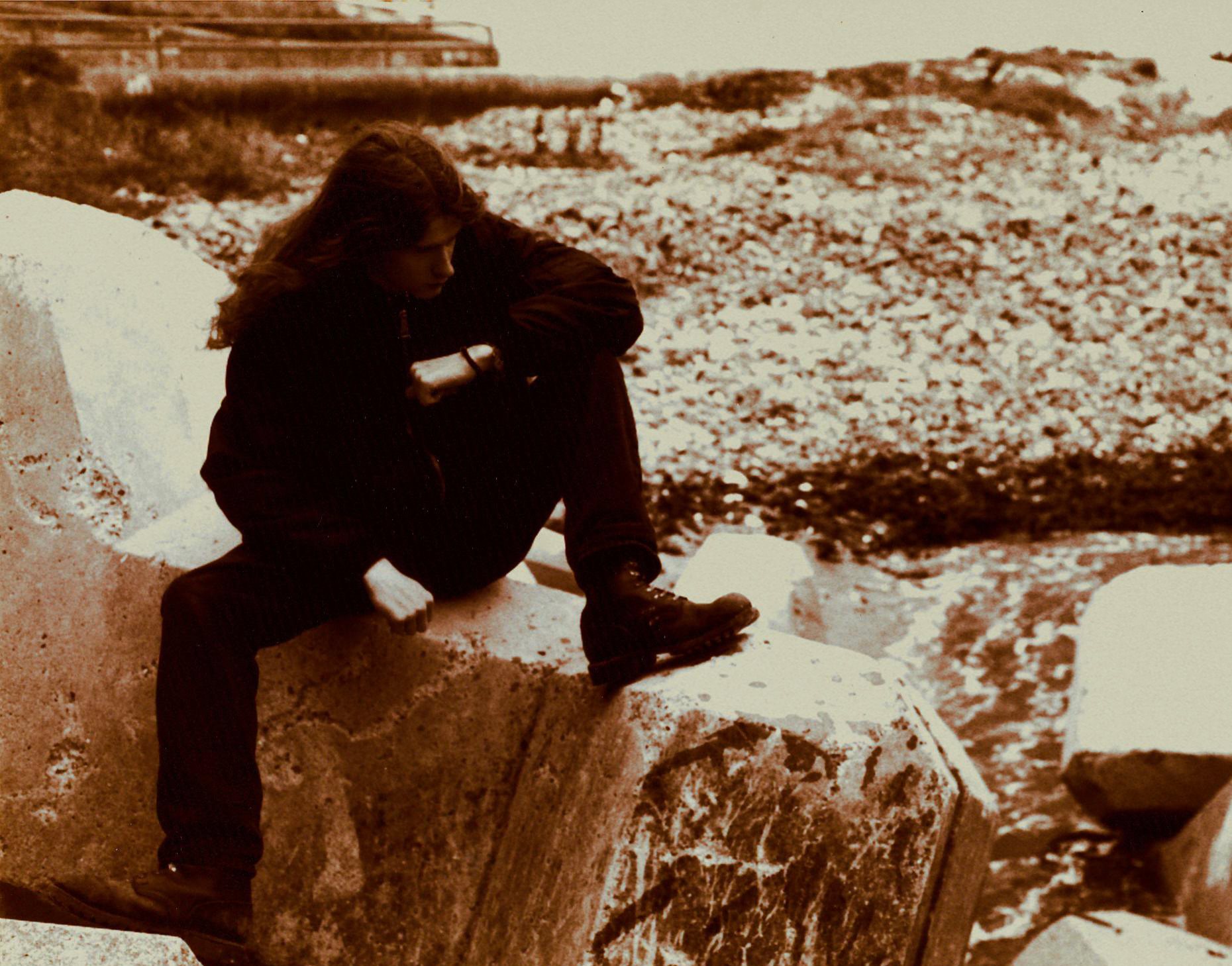 Ewigkeit just released the re-recorded song Lightspeed Evolution on Youtube (video below). The song is part of Ewigkeit’s newest project – a re-release: In 1999, Ewigkeit released the 2nd album Starscape, a Symphonic Black Metal album large in it’s scope and ambition, but with an almost unlistenably poor sound quality.  Now, in 2019, Ewigkeit present Starscape 2.019 – a complete re-recording of the original album.

With epic tracks like Point of Origin (Black Metal’s first waltz?), Unveiling The Mystery or Legend of Keshara or the straight ahead mid-paced Swedish Death Metal inspired Lightspeed Evolution or the sublime classical of Space Symphony, this is now in the form it was originally intended way back there at the end of the 20th Century.

The man behind Ewigkeit, James Fogarty, states: “It’s the first track I am sharing, and went from being a song I had literally forgotten existed to being one of my personal favourites on the totally rerecorded and reproduced album Starscape 2.019.”

Lyrical themes are reflections of the dark past and a look towards the unknown future in the realms above and beyond. Fogarty, says: “20 years ago, I wrote and recorded an album called Starscape; it was wildly ambitious for my meagre beginnings and I ramped up the orchestral elements and added a futuristic feel for the space theme.  I thought, and still think, that the music was great and original material!” However, it became hard to listen after some year. James explains further: “I just couldn’t listen to it within a few years, because my first album production was virtually of an UNLISTENABLE sound quality (even for 90s Black Metal)!”

He proudly presents Starscape 2.019 : “20 years since my teenage self recorded it, I present to you Starscape 2.019 – a vastly improved and polished product which I’m really pleased with and now proud of.”

Ewigkeit is the ever-changing project of British multi-instrumentalist James Fogarty (In The Woods, Old Forest, Jaldaboath and others). Starting off as a Black Metal project in the mid 90s, the project has veered from Symphonic Black Metal to Industrial to 70’s Space Rock and back again in the many years of it’s on/off existence. 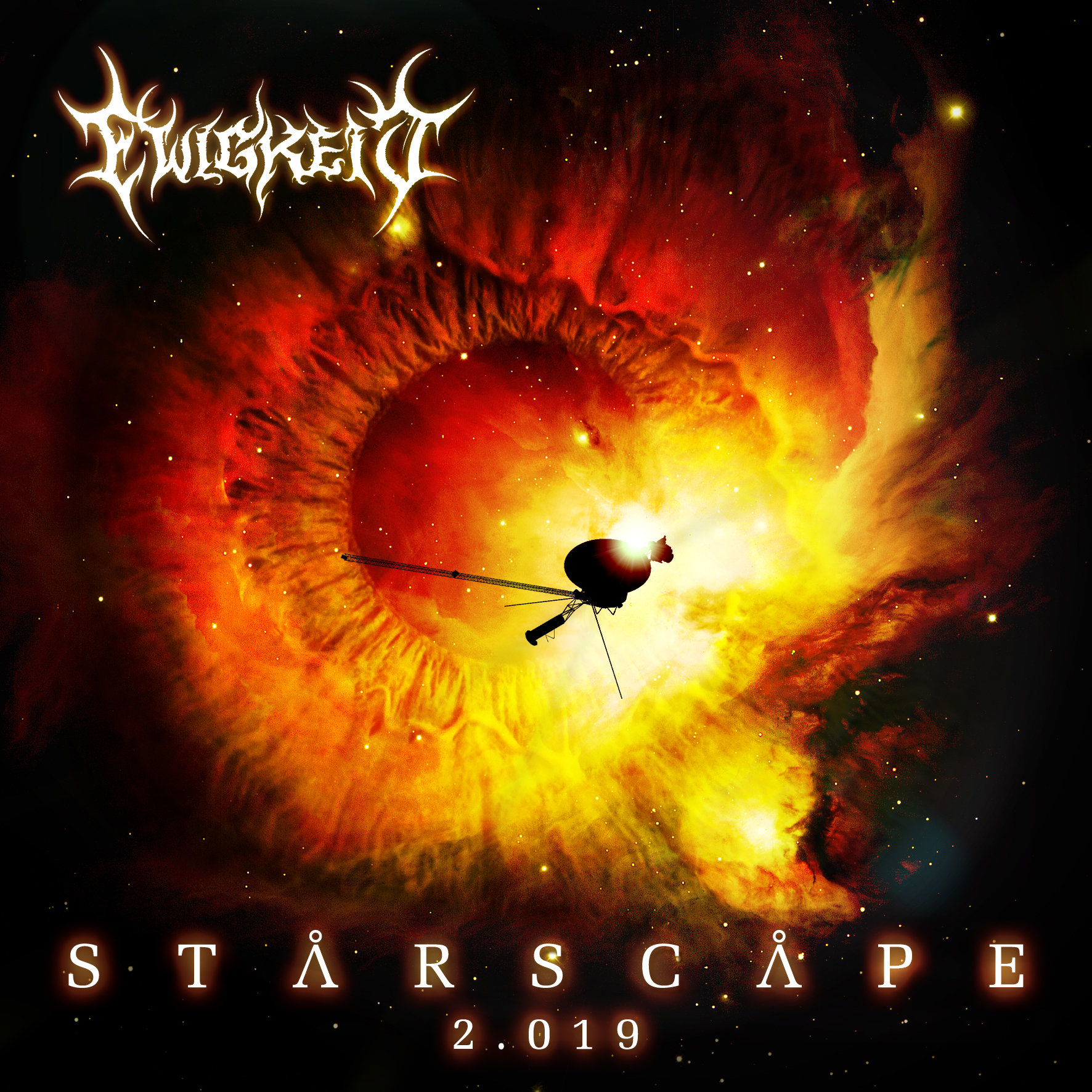 All music is written, performed and produced by James Fogarty (also of In The Woods, Old Forest, Jaldaboath and Orcrypt).  Mastering is by Kjetil Ottersen (Vektor Facilities) and artwork is by Lenny Bridgeman.

Starscape 2.019 is available to pre-order now from www.deathtomusic.com.The album will be released digitally across all platforms to buy and stream on 23/08/19 and on CD on 23/09/19. 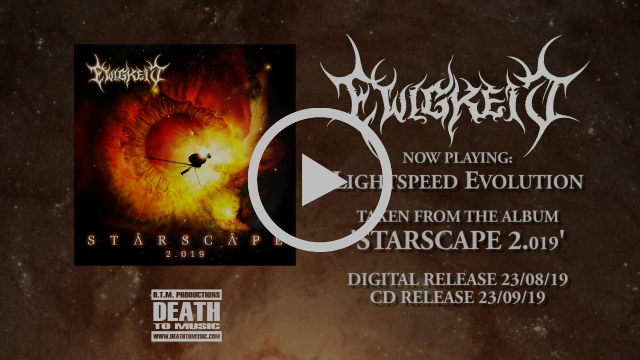