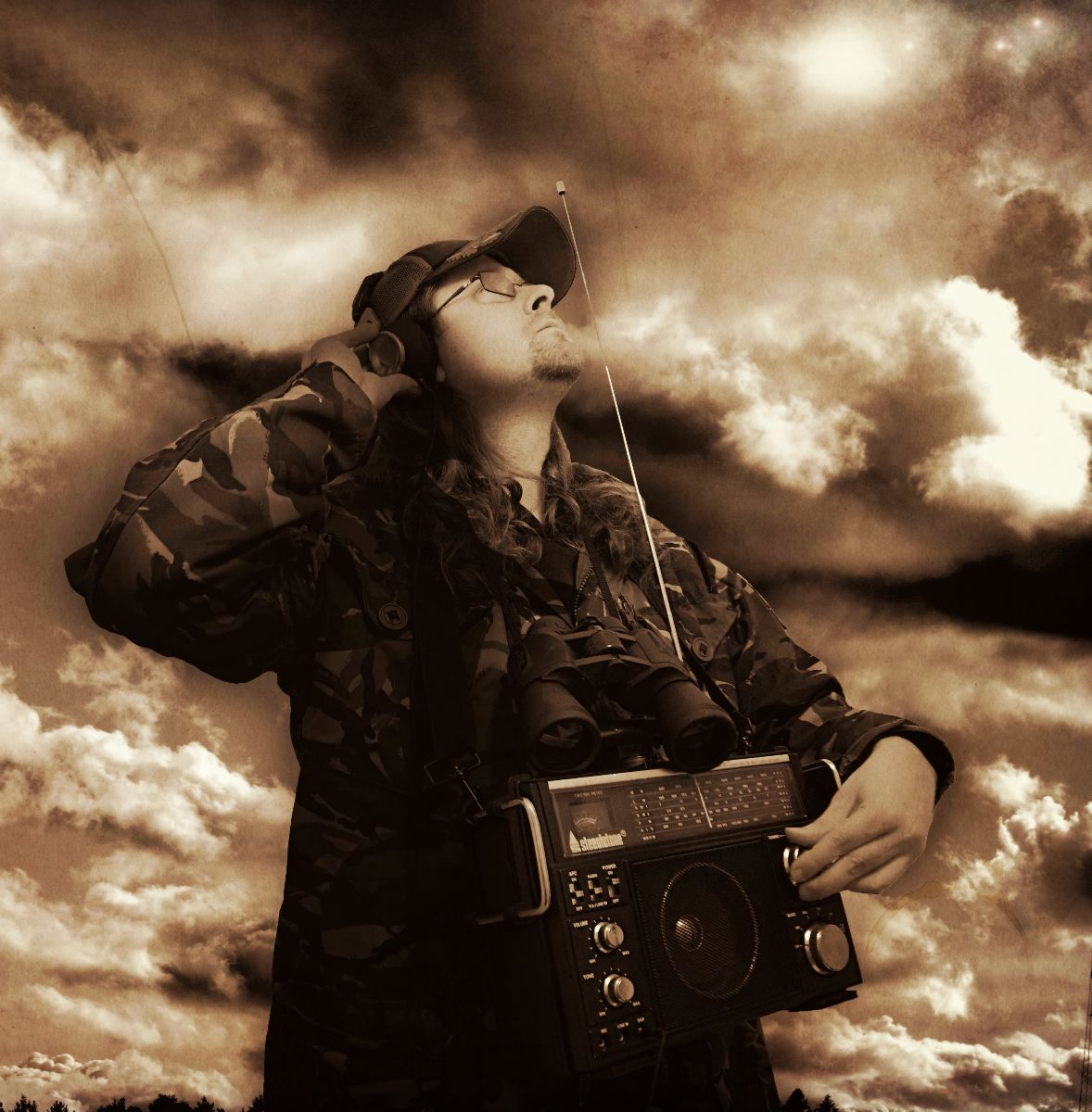 British band Ewigkeit is bound to release DISClose on 23 February 2019 digitally and on 23 March on CD via the label Death to Music. Ewigkeit is the ever-changing project of British multi-instrumentalist James Fogarty (In The Woods, Old Forest, Jaldaboath and others).

Starting off as a Black Metal project in the mid 90s, the project has veered from Symphonic Black Metal to Industrial to 70’s Space Rockand back again in the many years of it’s on / off existence. The project has dealt with various themes over this time – whatever has been the current interest of it’s creator. DISClose is the 8th album; this has the greatest audio ‘density’ of all the releases, and sees the guitar settle somewhere around a baritone middle ground of early Death Doom and Modern Extreme Metal topped with memorable riffs. The vocals are a mix of Blackened Metal and clean harmonies, not unlike those on the new In The Woods album (which was recorded simultaneous to this).  The keyboards again add an ambience and space that is common to all Ewigkeit releases. DISClose is the strongest and most coherent album since 2005’s ‘Conspiritus’ album (Earache rec.)

The theme of this album is inspired by the growing movement of modern Ufologyand the push toward official testament and disclosure of an alien presence visiting our skies: “Beyond the Black Majestic coven of 12 lie the secrets of flying saucery – the time to Disclose the truth of the Alien presence on Earth is upon us.” The first track ‘Disclosure‘ serves as an introduction to the album, which is further explored musically and thematically throughout DISClose. But listen for yourself! 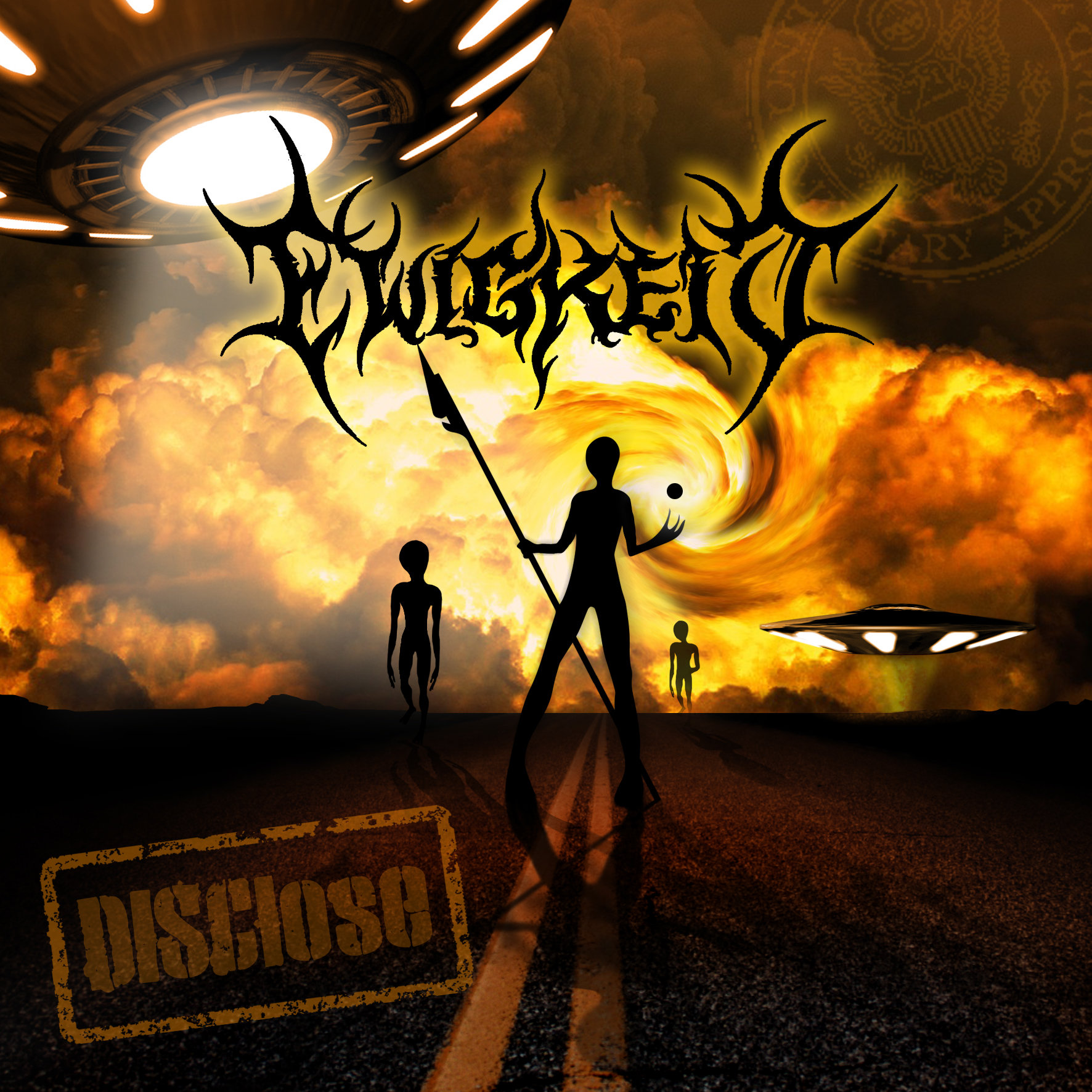 04 – Guardians of the High Frontier

DISClose is available to pre-order now from www.deathtomusic.com, and will be released digitally across all platforms to buy & stream on 23/02/19 and on CD on 23/03/19. 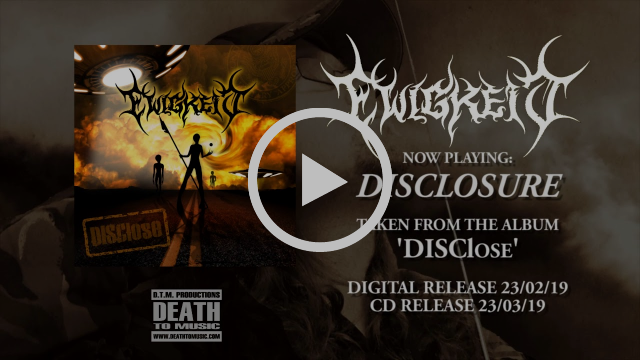