Eesti Laul 2018 participant Evestus has been revealed as the Estonian spokesperson who will announce the results of the jury vote in the Grand Final. Evestus performed “Welcome to My World” finishing 8th in the final. The song was one of the stand out moments from the show, with an outlandish performance and staging.

Elina Nechayeva will be representing Estonia in Lisbon. She was born on 10th November 1991 in Tallinn, Estonia. She first came into the public eye in 2009 when she participated in Eesti otsib superstaari, but was soon eliminated in the preliminary girls’ round. Five years later, she participated in Klassikatahed, this time reaching the final three. Outside of competitions, she graduated from the Estonian Academy of Music and Theatre with a master’s degree in classical singing.

Elina was no stranger to Eesti Laul, Estonia’s Eurovision selection show, as she was one of the hosts for the semi-finals of Eesti Laul 2017. A year later, she took part and won the 2018 edition of the contest, meaning that she would represent Estonia at the Eurovision Song Contest in Lisbon, Portugal. She will be singing an Italian-language song, “La Forza”. 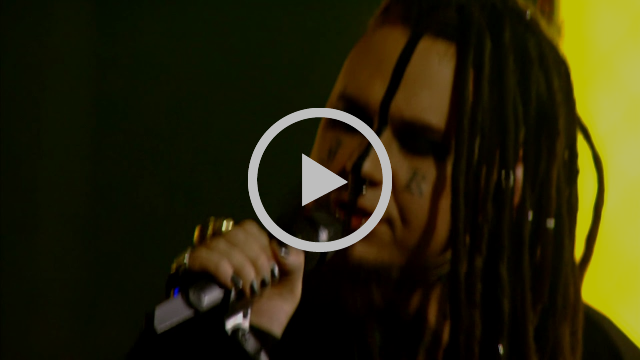