FLYING COLORS RETURN WITH THEIR 3RD STUDIO ALBUM
THIRD DEGREE – OUT ON OCTOBER 4, 2019 ON CD, DELUXE CD AND DOUBLE VINYL

Third Degree builds upon the genre-bending momentum of 2012’s self-titled Flying Colors and the aural-template ascension of 2014’s Second Nature. From the skittery psychedelic/classical turnaround of the lead single “More” to the Beach Boys-meet-Asia vibe of “Love Letter” to the deep emotionality of the album-ending, prog-leaning epic “Crawl,” the nine tracks that comprise Third Degree signify just how much Flying Colors are willing to explore new frontiers. 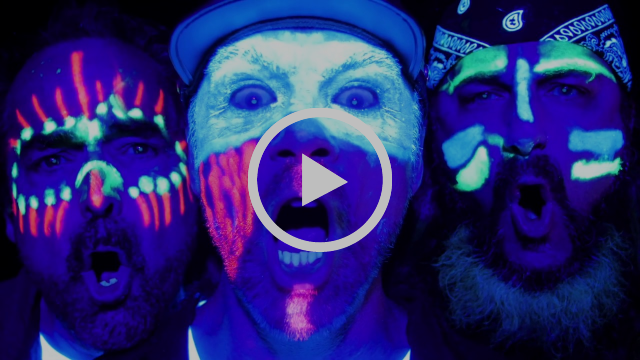 Third Degree will be released on these formats: 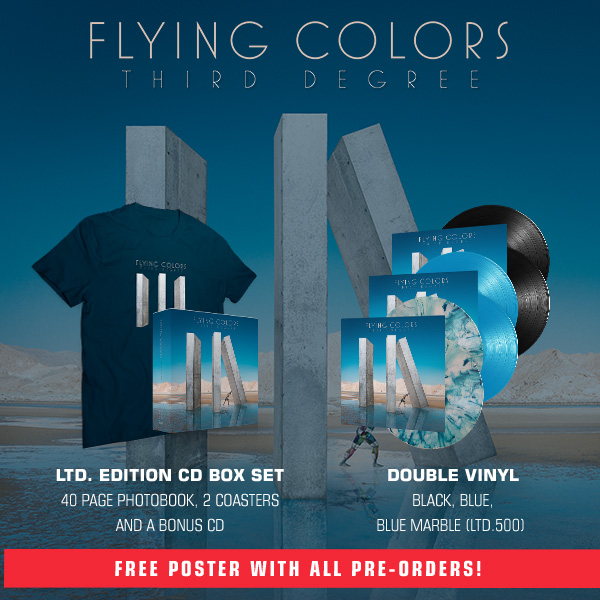 Flying Colors debuted in 2012 with their self titled album, intensive touring followed and a live album “Live in Europe” followed in 2013. Sophomore album “Second Nature” came in 2014, more touring came together [Read »]

The Neal Morse Band – The Similitude of a Dream

When I get in my listening mood and put on a new album that eventually will be reviewed then I do not give a damn about people’s religious, political or sexual orientation, sure there are [Read »]

I have to admit that I’m slightly overwhelmed. In front of me I have no less than three new live CD’s by the same band. Double CD’s I might add. Is it too much of a good [Read »]