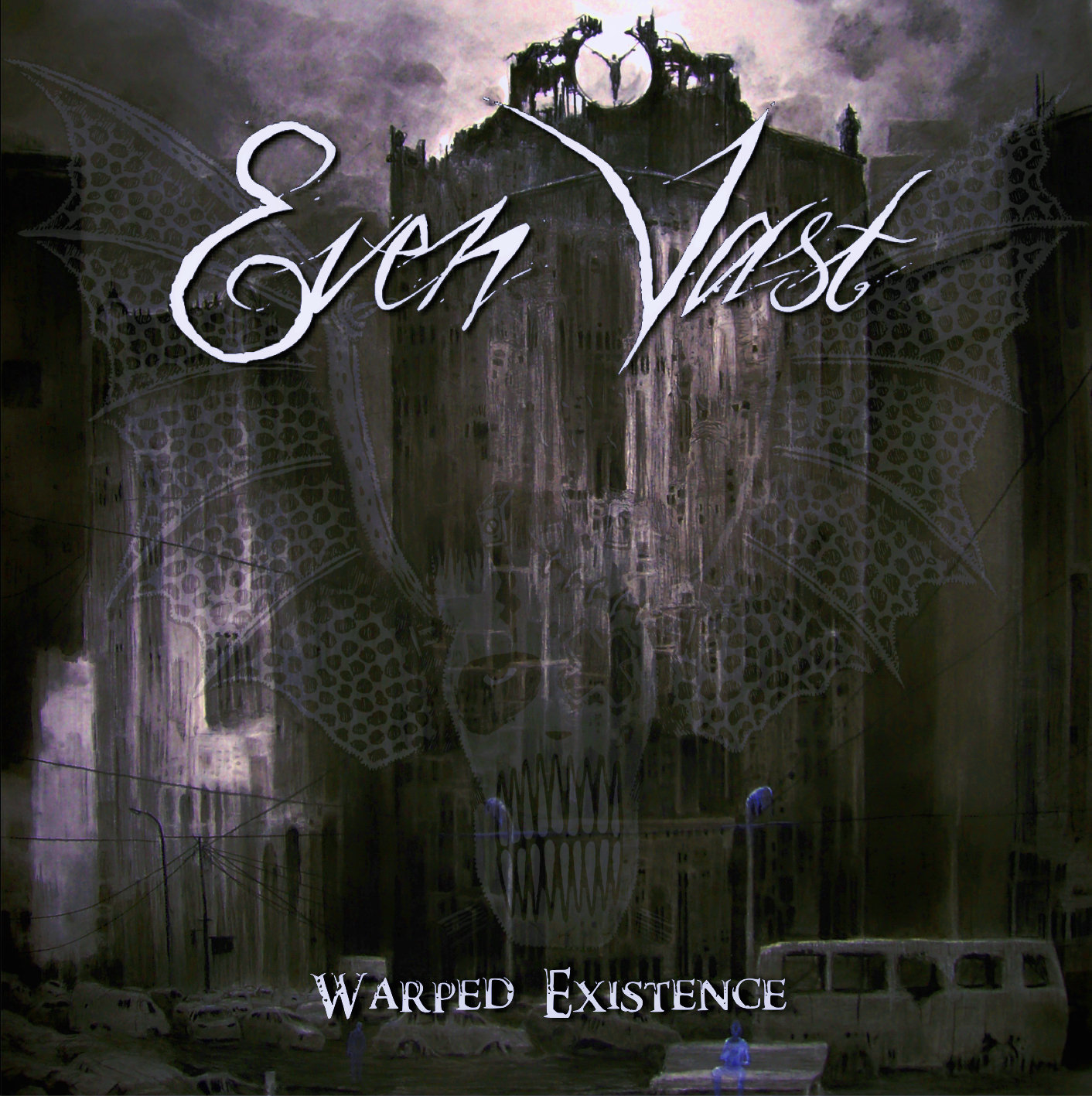 EVEN VAST release new single and unveil album detailsDark-Doom metal band EVEN VAST reveals album details and new single. After being signed by the Italian label THE GOATMANCER, the band is back with the second song from their upcoming album.

The single “Somebody” is available here:https://soundcloud.com/user-563235565/even-vast-somebody-single-2018/s-Nlbuf

The highly anticipated new album ‘Warped Existence’ will be released on March 29th, 2019 via Goatmancer Records, preorders will start soon.

Even Vast formed in 1998 and recorded their first album “Hear Me Out” in Holland at the Beaufort Studios (other bands recorded here include The Gathering and Phlebotomized). “Hear Me Out” was released in 1999 through Black Lotus Records. Thanks to the success of the first album other labels expressed interest in the band, in 2001 “Where the Trees Still Speak” was released on MCD and Picture MLP through Ars Metalli/Painkiller Records. In 2003 “Outsleeping” album was released through Mausoleum Records which provided good promotion for the band and increased popularity. April 2007 was the date of the third full length album (under MyKingdom Music) “Teach Me How To Bleed”.