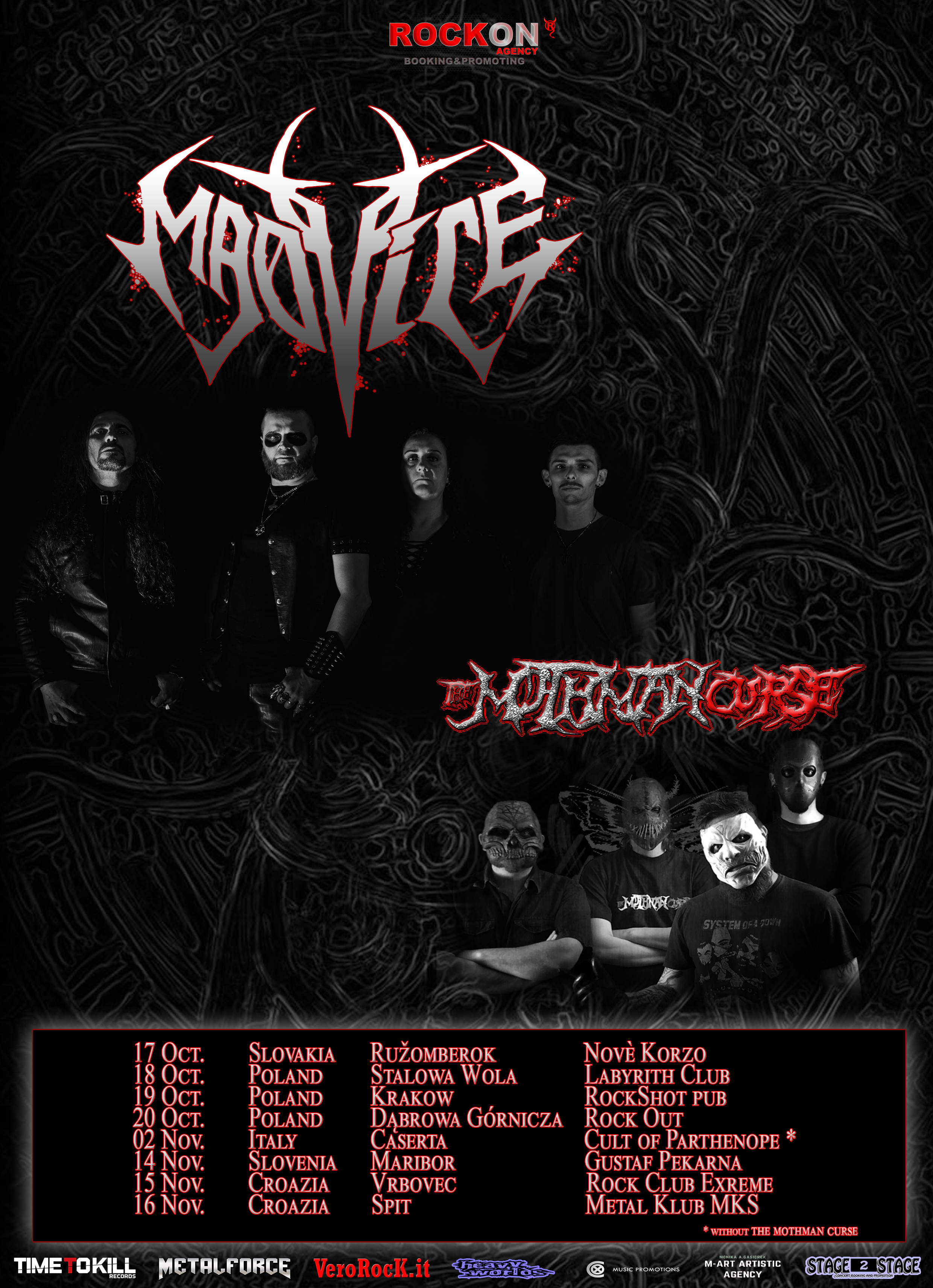 Rock On Agency is pleased to announce the next European tour of the MADVICE and THE MOTHMAN CURSE.

The band, one year after the release of the latest record “Everything Comes To An End” published by Time To Kill Records, will be involved as headliner in some shows in Poland, Slovakia, Slovenia, Croatia and Italy in the next months of October and November.
The tour will be supported by Progressive Death Metal Band The Mothman Curse, the band In July 2018 they released their debut album “Hope” and on March 18th 2019 they released their second album “The Curse”; both with Masd Records.

* without THE MOTHMAN CURSE 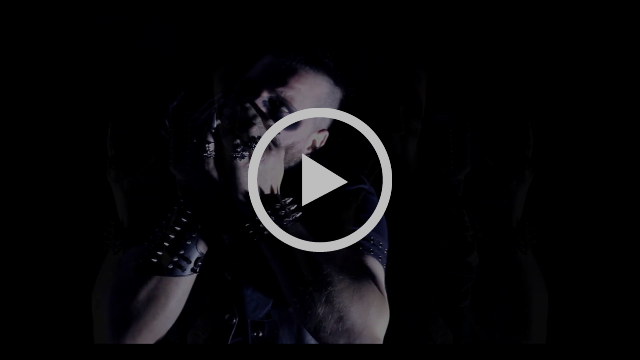 MADVICE – “A day to fight, a day to suffer” (Official Video) 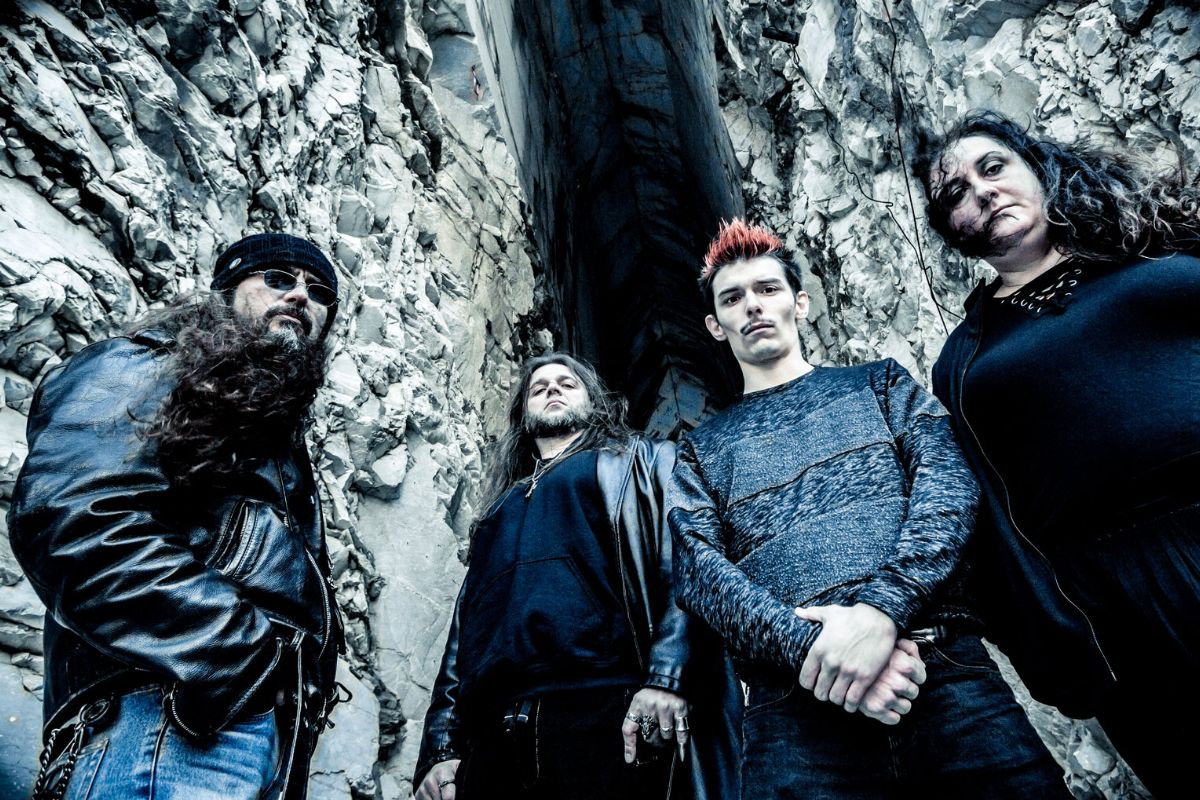 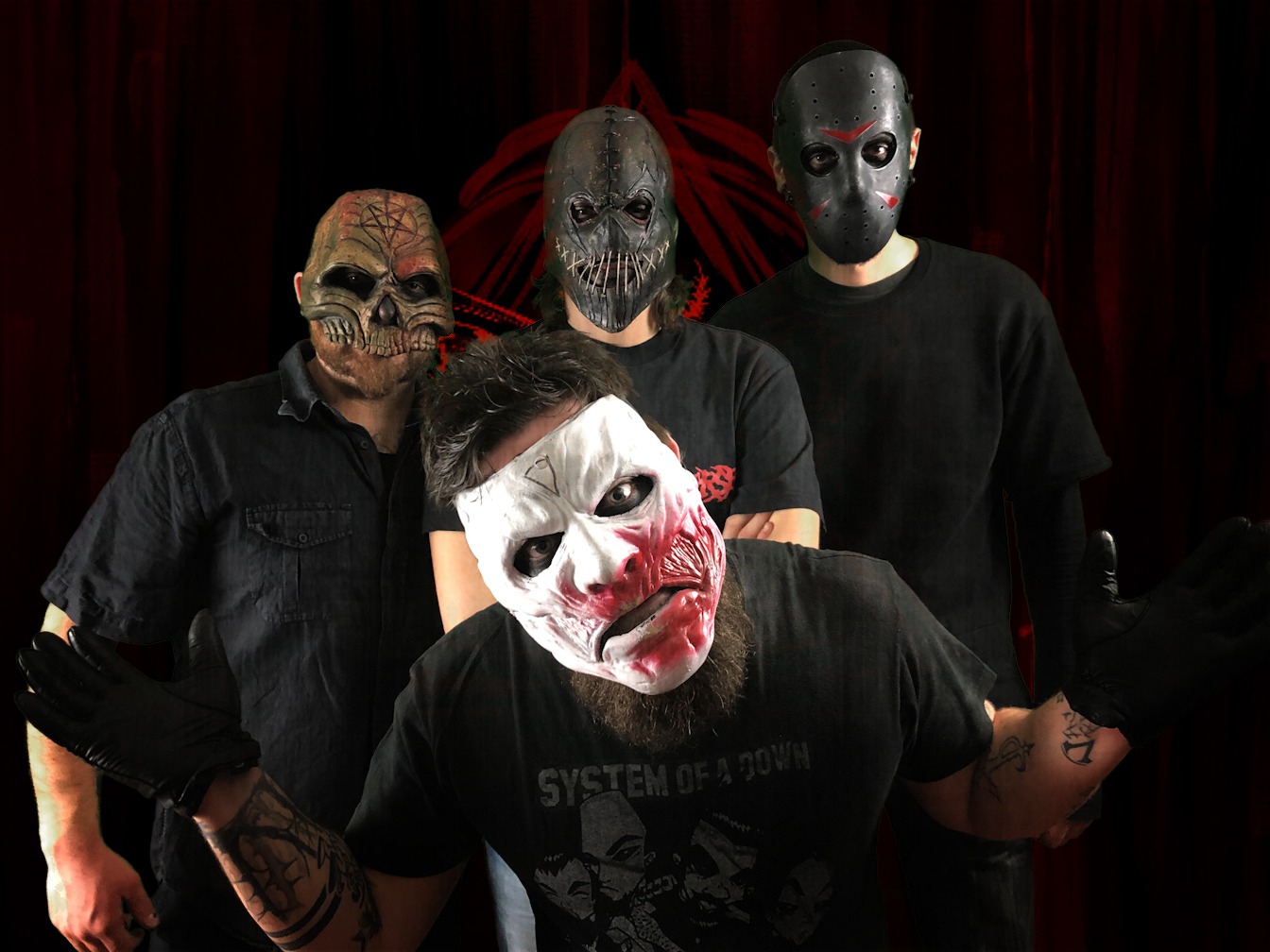