A new ETHERNITY album will be released in late Summer.

“Ethernity”: What does it mean? It comes from the combination of the two words “ether” – which refers to the upper regions of space, the sky and the heavens – and “eternity” – which means the infinite time and the timeless state into which the soul passes at a person’s death. We found the idea cool and it fits the image of the band, its music and even more its lyrics. 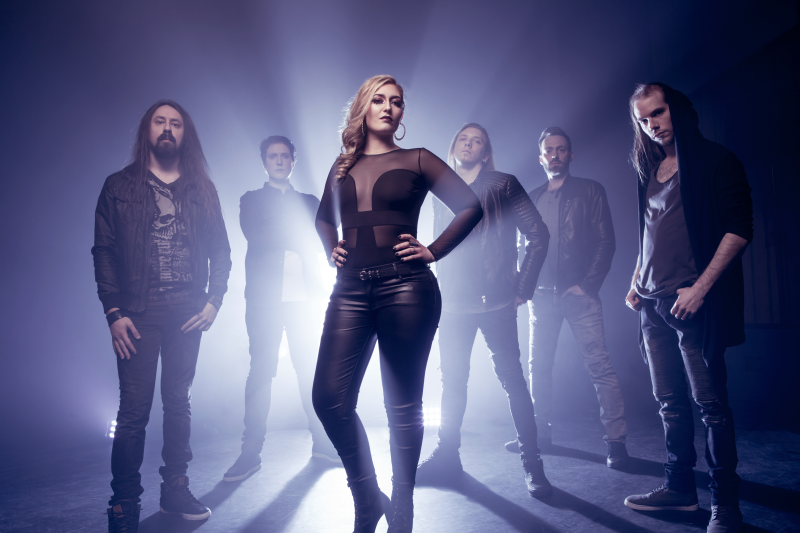