Instrumental progressive metal band ESSENCE OF DATUM have teamed up with No Clean Singing to premiere the music video for the song “Pendulum”. The track has been taken from the band’s upcoming record “Spellcrying Machine”, to be released via Season of Mist on August 30th.

Check out the video at NO CLEAN SINGING at the link below:

ESSENCE OF DATUM comment: “One of the favorite buildings in our hometown is Minsk city crematorium! The comprehension of the fact that there’s a very high probability that our physical presence in this world will end up there and the bodies will be committed to flames, puts a veil of peculiar magic on this place. Walking in the halls of crematorium you cannot but notice giant pendulums that stand still symbolizing frozen time. It is the pendulum that gives more emphasis to the present before the inevitable end to come thus leaving us greedily gasping for the moments remaining. The pendulum in ‘Spellcrying Machine’ holds a special place and we’d like to set off a story with this composition. Until then, let the Pendulum swing!” 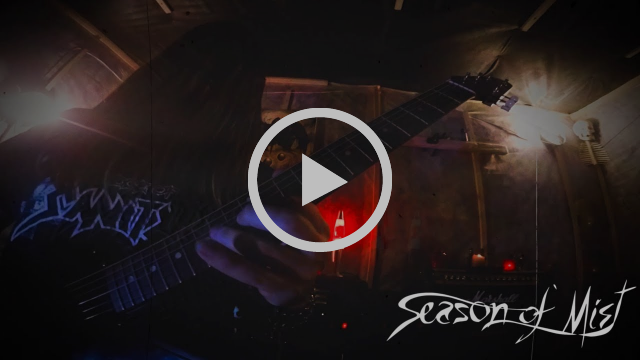 ESSENCE OF DATUM have furthermore revealed the cover artwork and tracklist of ‘Spellcrying Machine’. Both can be found below 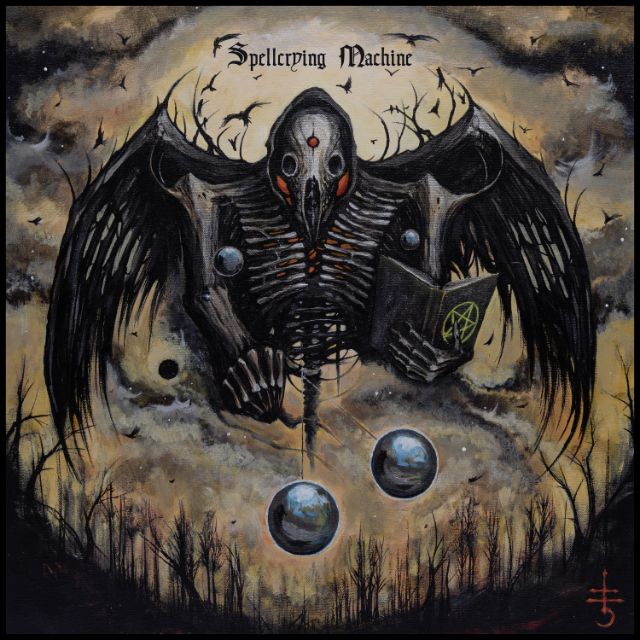 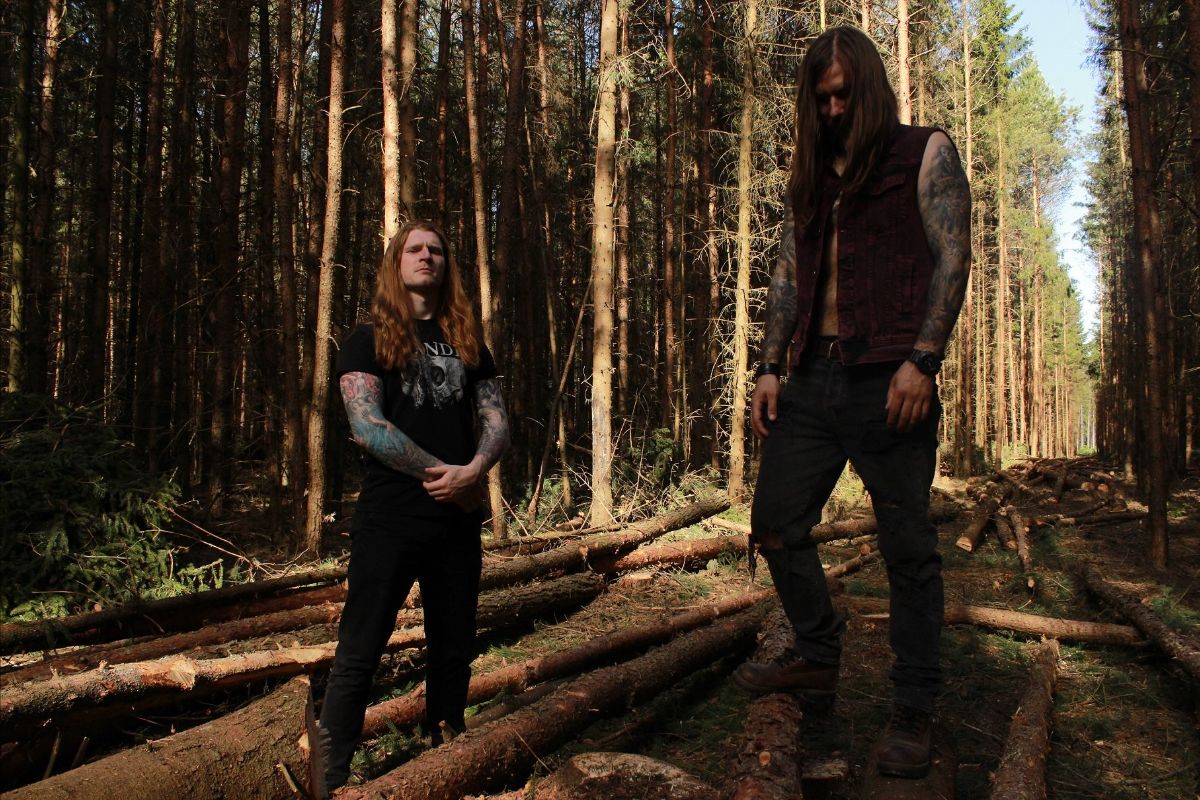 One does not always need words to convey a story. If there’s anything that instrumental progressive metal duo ESSENCE OF DATUM proves, it’s that the power of music can do just that. ‘Spellcrying Machine’, the band’s third full-length, is set for an August release on Season of Mist and is bound to open up their creation to a wider audience.

ESSENCE OF DATUM was formed by guitarist Dmitry Ramanouski in 2011 in Minsk, Belarus. After recording the first demos, the musician was joined by drummer Pavel Vilchytski who quickly became an irreplaceable part of the band as the man behind the machine-gun rhythm section.

From the very beginning, the project was meant to be purely instrumental, thus not giving the listener verbal or lexical means to comprehend or interpret the conceptual universe of the music. Providing fans with mere hints hidden in the artwork and track titles, the musicians challenge the listener to use their own imagination to explore the universe that ESSENCE OF DATUM created.  Each album is part of a larger, fictional universe and ultimately, everything is bound together in one single story.

In 2013, the journey set off with the release of debut album ‘Event Horizon.’  the duo paint there a picture of a surrealistic world by means of soaring guitar melodies and groovy rhythms with an unbelievable technical precision. The second full-length ‘Nevermore’ (2017) opened a new chapter in which the ESSENCE OF DATUM universe was tainted by war, struggle, and fear, transformed by the band into powerful songs with melodic grace.

Set against the backdrop of a post-apocalyptic world, the band’s third record, ‘Spellcrying Machine’, synthesizes the best of extreme, modern metal into an elegant and articulate whole. ESSENCE OF DATUM invites you to explore their universe.