UK Doomsters ESOTERIC have unveiled the cover artwork and track list of their new album ‘A Pyrrhic Existence’. The record is set for worldwide release  on November 8, via Season of Mist. The long-awaited follow up to 2011’s ‘Paragon of Dissonance’ was recorded earlier this year at vocalist/guitarist Greg Chandler’s Priory Recording Studios in Birmingham.

Regarding the new record, the band comments: “‘A Pyrrhic Existence’ is an album that deals with some of the darkest sides of the human psyche and the harsh realities of existence.  The concepts of the lyrics deal with death, suffering, tragedy, lies and the breakdown of the human psyche.  The title is a reference as to how existence can be perceived as something that inflicts so much devastation on the survivor, that it becomes tantamount to defeat. The music is a progression from previous albums, and is of an extremely psychedelic and experimental nature.  It can be likened to a vicarious journey through the twisted passages of the broken mind.”

The artwork and tracklist of ‘A Pyrrhic Existence’ can be found below. The cover artwork was created by Lisa Schubert. 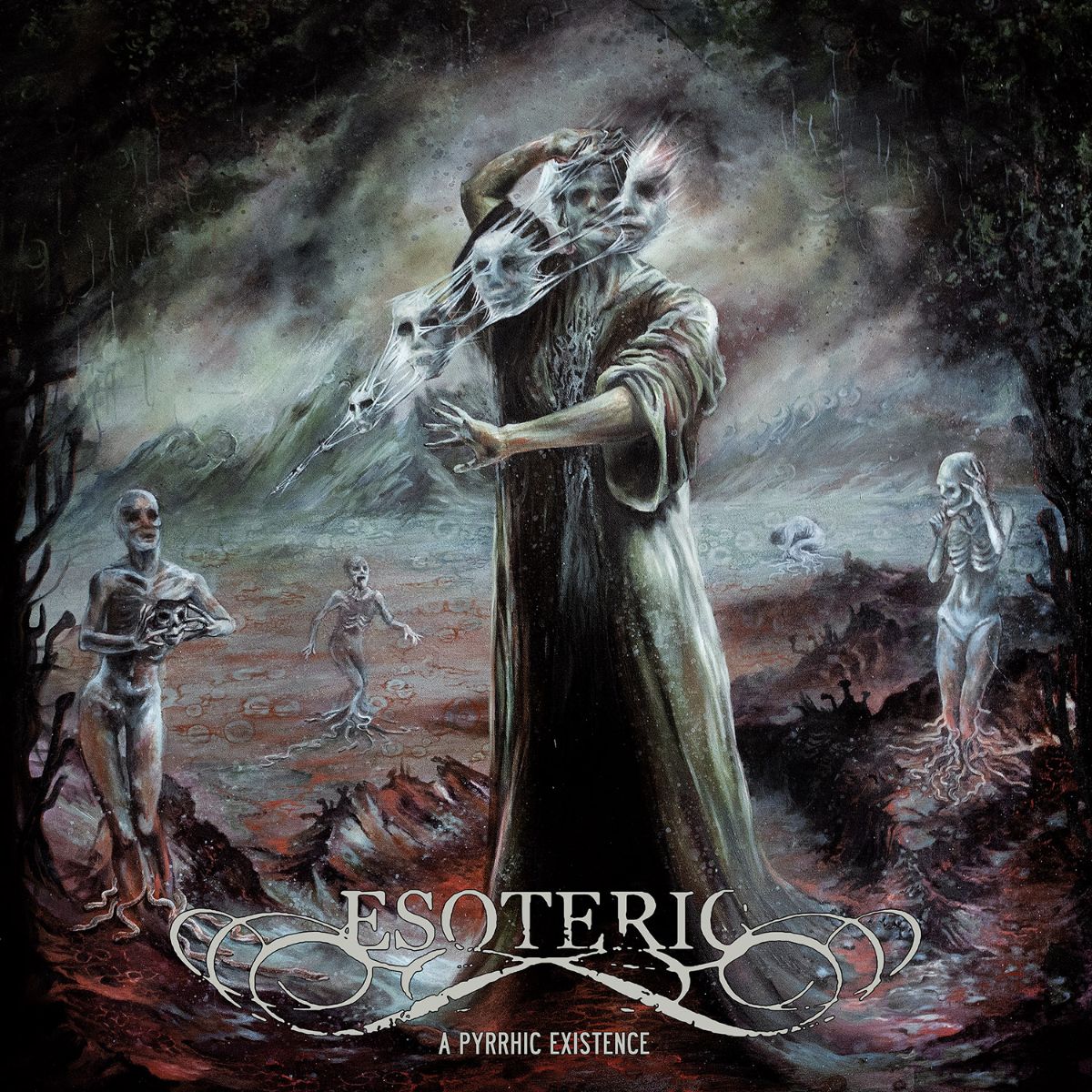 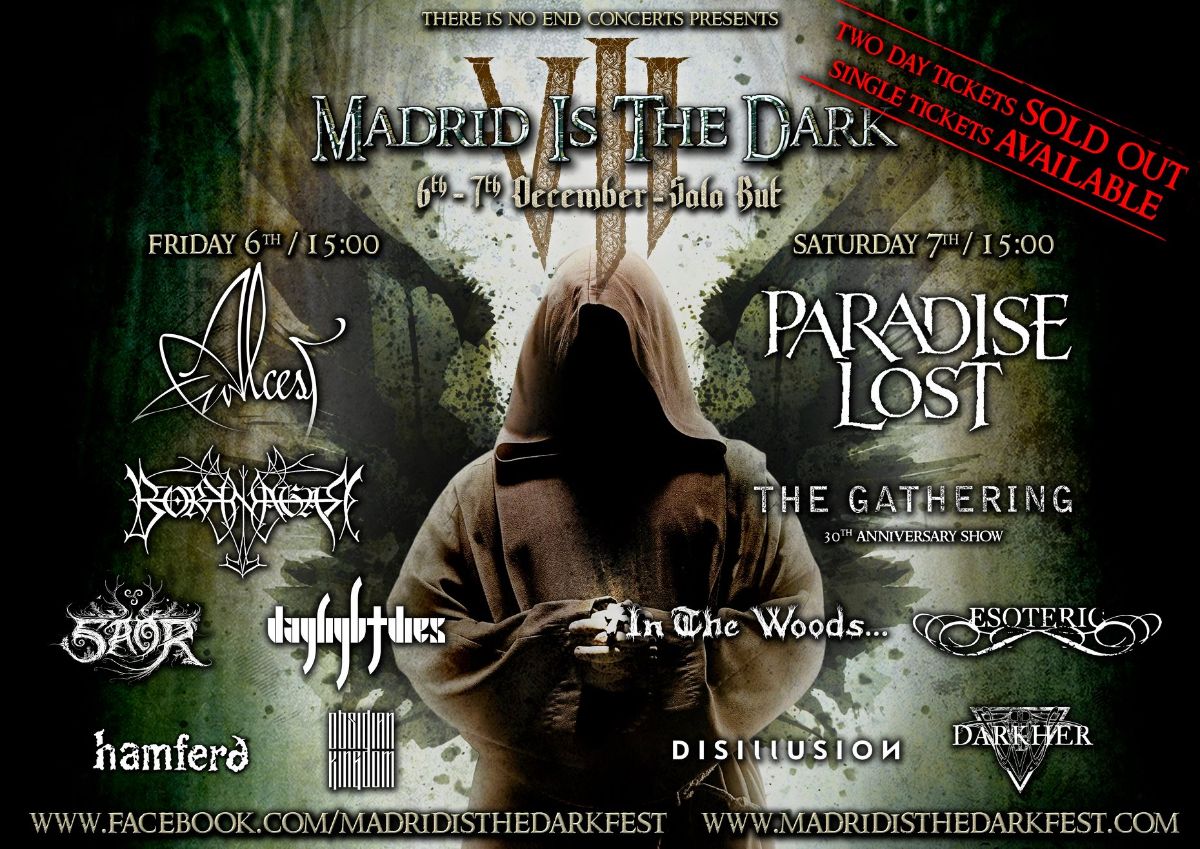 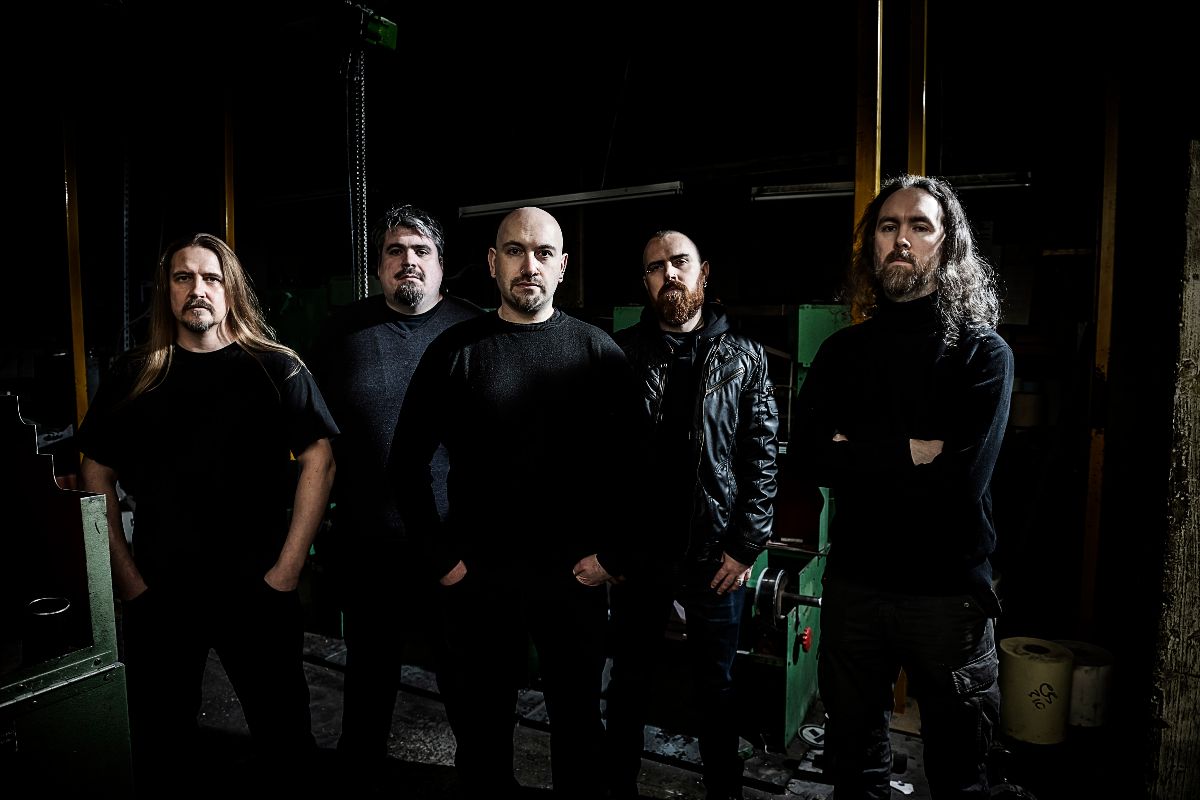 For nearly thirty years ESOTERIC have been pushing the limits of sonic intensity. From the mind-bending darkness of their 90’s double albums ‘Epistemological Despondency’ and ‘The Pernicious Enigma’, to the expansive epics found on their recent opuses ‘The Maniacal Vale’ and ‘Paragon of Dissonance’, they have never compromised their initial aim – to unleash aural mayhem on unsuspecting listeners. Late 2019 sees the release of their most accomplished work to date, ‘A Pyrrhic Existence’.

Begun in the post-industrial decay of Birmingham in 1992, the band initially took influence from personal excursions into inner space, contemporary death metal, and their own warped take on 70’s progressive and psychedelic music. The early years saw them perform live infrequently, often to perplexed (and sometimes hostile) audiences. The prevailing ethos in the underground, and indeed heavy music in general in the early 90’s was one of speed. Along with a few of their contemporaries scattered across the globe, ESOTERIC eschewed this in favour of slow building intensity, extended and multi-layered compositions, and free form noise breaks. A foreboding and pervasive sense of unease permeated the early recordings – this was truly dark music. Throughout the 90’s the band remained very much in the underground, perfecting their craft, unmoved by trends or the expectations of the fickle masses.

2003 saw the band rejuvenated. With the line-up complete for the first time in years, and signing to Season of Mist for the release of their fourth album ‘Subconscious Dissolution into to Continuum’, they performed their first live shows since 1997. The growing interest in the style of music ESOTERIC had been peddling without compromise since 1992 meant more opportunities to perform on stage, something the band has relished. ESOTERIC has developed into a formidable and respected live act, playing tours and festivals throughout Europe and beyond, sharing stages with bands and artists including AHAB, ALCEST, SWALLOW THE SUN, MAYHEM, EMPOREROR  and festivals such as Brutal Assault, SWR Barroselas, Hell’s Pleasure, Damnation Festival, Madrid is The Dark, and many more.

Released in 2008, ‘The Maniacal Vale’ proved to be the bands most ambitious and successful album to date, simultaneously honouring the chaos of the earlier releases whilst expanding into territory that at first glance may seem at odds with the bands ethos, yet has always lurked within their compositions – namely, a sense a melody and grandeur. Having been hinted at on previous albums, this side of the band was fully realized. This was followed in 2011 by ‘Paragon of Dissonance’, an album equal to its predecessor in compositional scope and ambition.

2019 will see the release of the bands seventh opus, ‘A Pyrrhic Existence’, 98 minutes of new material that once again expands on the bands sound, yet retains elements of all their preceding works. It is a culmination of 27 years of uncompromising dedication to their craft – detailed and layered compositions and a high level of musicianship, foreboding production, and equal measures of utter darkness and melodic diversity. The current line up consists of Gordon Bicknell (Guitar since 1992), Mark Bodossian (Bass since 2003), Greg Chandler (Guitar and vocals since 1992), Joe Fletcher (Drums since 2007), and Jim Nolan (Guitar since 2009).

ESOTERIC have announced the first batch of forthcoming European festival dates in 2016. The legendary UK funeral doom metal pioneers will appear at the Under the Doom Festival in Portugal, Temples Festival in the UK, and Under [Read »]