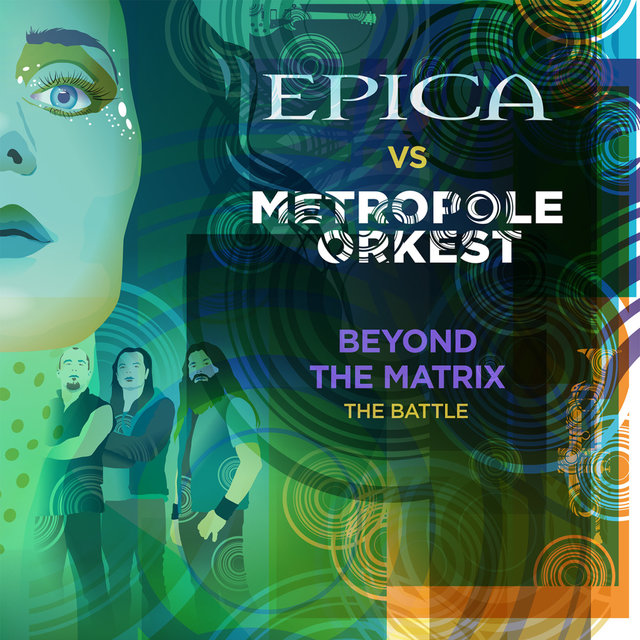 EPICA VS METROPOLE ORKEST –‘Beyond The Matrix – The Battle’ out today; lyric video launched!

To celebrate the release of their new 10” inch today, metal giants EPICA have launched a lyric video to their bombastic track ‘Beyond The Matrix – The Battle’ – a unique collaboration with the Dutch Grammy-award winning METROPOLE ORKEST. Watch the clip, here:https://www.youtube.com/watch?v=UP8vRlp9PzM

“Here it is, our lyric video from ‘Beyond the Matrix- the Battle’.  Get ready to dive into the sea of pure tranquility together with EPICA and the Metropole Orkest”

In the summer of 2017, with the help from their massive fan base, EPICA won a high-profile competition organized by the METROPOLE ORKEST. First prize was a recording of a song of their choice with the orchestra. In between EPICA‘s heavy touring schedule, the band was able to conjure up a unique, never-before-seen ‘Big Band meets Symphonic Metal’ rendition of ‘Beyond the Matrix’. As a bonus to all voters, runner-up in the competition and friend of the band, Arjen Lucassen (AYREON) contributed a beautiful guest-solo on the song.

EPICA vs METROPOLE ORKEST – ‘Beyond The Matrix – The Battle’ is out today and available as a limited-edition vinyl and digital download through Nuclear Blast. You can order the limited-edition 10-inch and bundles from the band‘s webshop http://smarturl.it/epica_vs_mo or from the Nuclear Blast mail-order: http://nblast.de/EpicaBeyondTheMatrix

EPICA has also confirmed the following shows for 2019 so far: 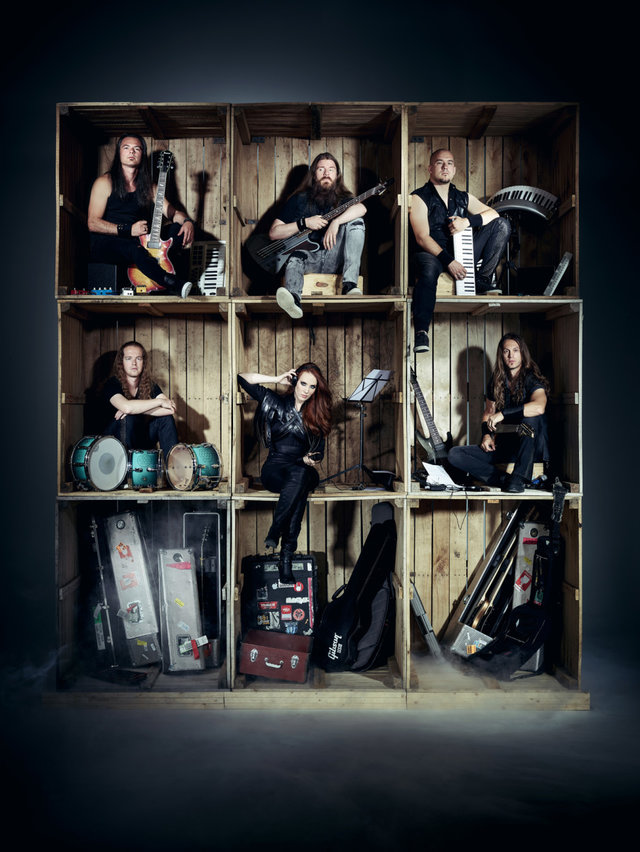 EPICA – Beyond The Matrix (OFFICIAL VIDEO)

Back in 2013 the debut ‘A Prelude Into Emptiness’ was one of my favorites that year. When I saw the new album ‘Hollowlands – The Tears Path Chapter One’ in the list of new stuff [Read »]