Endolith has released a lyric video for the song Mount Evidence from Chicxulub – The Fossil Record, their sophomore concept album which has been getting rave reviews in international metal magazines since its release in January.

Mount Evidence portrays Endolith’s credo for the album: To follow the evidence wherever it leads, to examine and scrutinise this evidence for peer review, to the sound of bone crushing metal. To climb the allegorical mountain of evidence for how Earth was changed in a mass extinction event 66 million years ago.

Chicxulub – The Fossil Record was released on Rob Mules Records on January 18th, and is a concept album on the death of the dinosaurs, and how contemporary events seem to shadow this extinction.

Endolith has also released a music video to the song Ichthys from the same album, also available on their official Youtube channel: https://www.youtube.com/channel/UCmMaFMkauS7vebd6H68cACg 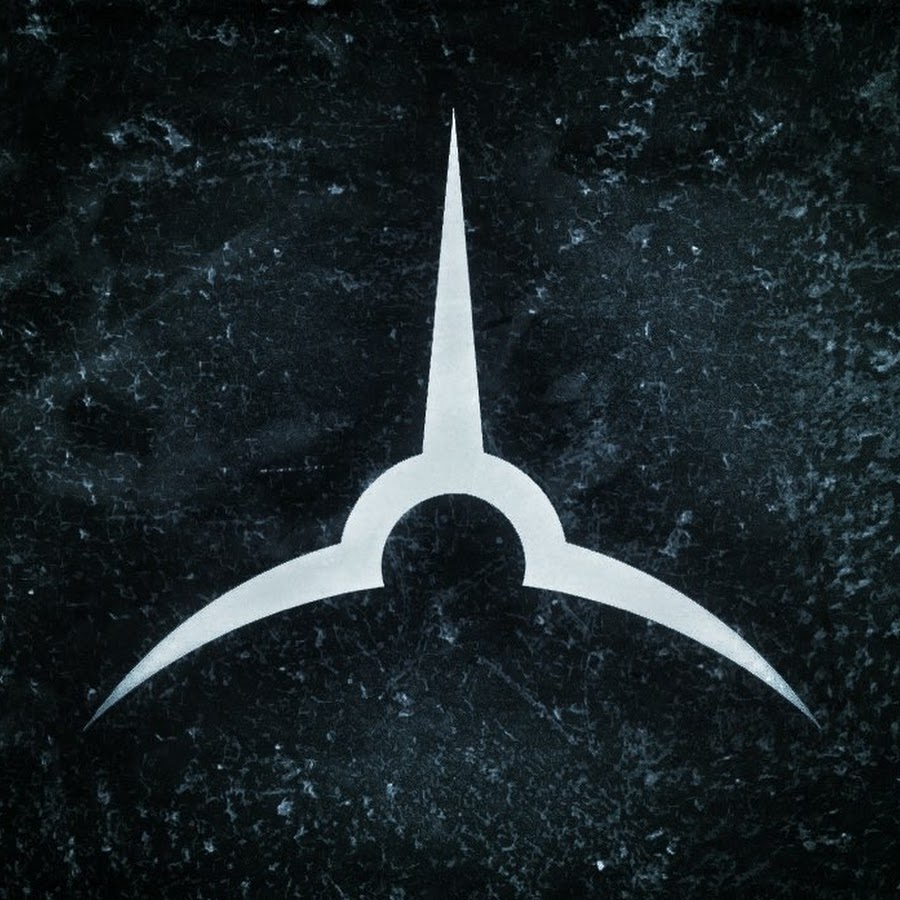