Time to start the fantastic journey: ELVENKING release their first single of their upcoming album today!

„Under The Sign Of A Black Star“ is a song with heavy riffs, a cheering refrain and a catchy melody that sticks in your head for long!

The album „Reader Of The Runes – Divination“ is the tenth release of the Folk Power Metal band and marks the begin of a new era in the Italians discography. It’s the first concept album of ELVENKING – a monumental story about ancient magic and the power of the runes.

The album will be released on 30th August via AFM Records and is available as Digipak, Boxset and Vinyl. 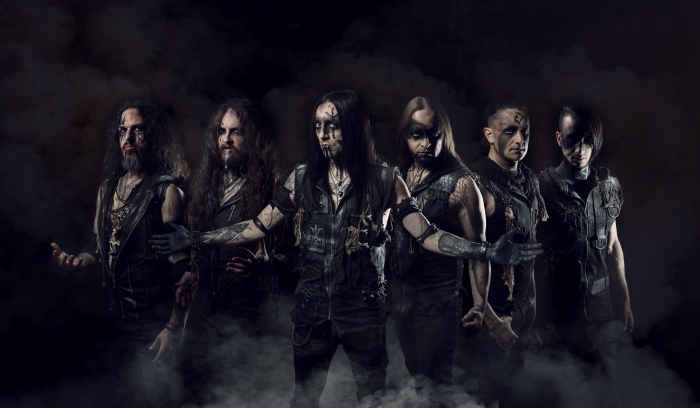