In connection with Record Store Day, on April 12th. 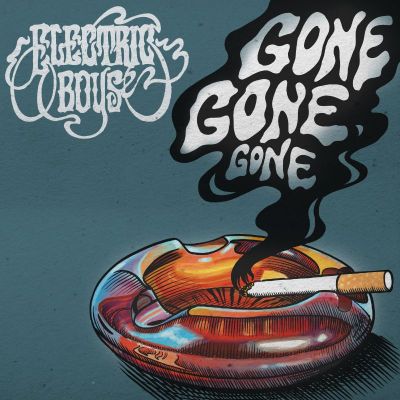 Swedish hard rock visionaries Electric Boys will release the EP “Gone Gone Gone” on April 12th, in connection with Record Store Day. The title will be available in a highly collectible transparent vinyl, limited to 500 copies. “Gone Gone Gone” is a track of Electric Boys latest studio album, “The Ghost Ward Diares” and the EP includes the following tracklist:

Conny Bloom says “”Gone Gone Gone” is our third single from the last album ”The Ghost Ward Diaries”. It’s about a dear friend who was a musician, who passed on a few years ago. It’s our tribute to him and to heroes and loved ones that we’ve lost over the years”. 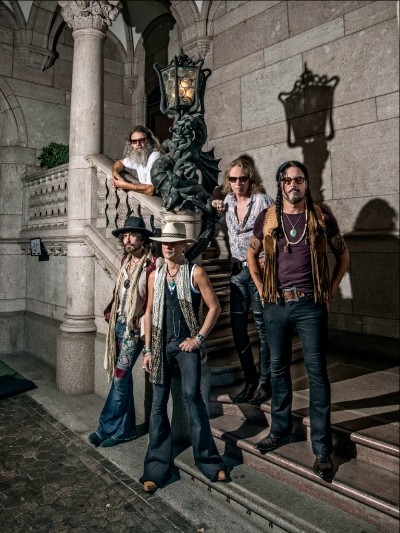 “The Ghost War Diaries” was released in November 2018 worldwide through Mighty Music  is a fantastic return to form, as the press witnessed.”

No 1 in the soundcheck! Sweden Rock Magazine

“I heard it, heart it again and will always listen to it! What a great record!” World of Metal Magazine 10/10

“This rocker deserves a place in your library for it’s near perfection of a damn fine rock band!” Metal Temple 9/10

“If you like The Dead Daisies then listen to the album, which is surprisingly good” Powerplay Magazine 8/10

Buy “The Ghost Ward Diaries” in LP version here or in CD here.