Guitarist of the Power / Progressive metal band Soul Of Steel since 2009, he has recorded the second album of the band “Journey To Infinity” produced by Olaf Thorsen (Labyrinth, Vision Divine) and Alessio Lucatti (Vision Divine, Deathless Legacy) and mixed by Simone Mularoni (DGM). The full length was released in 2013 for Bakerteam Records. Session man for the Symphonic metal band Elegy Of Madness, supporting them for the third album “New Era” with some dates in Italy and Europe. He is currently working on his first solo album titled “Zeitgeist” produced at the Reverse Music Studio in Taranto and in post-production at the Rogue Studios in London. The whole album will see the voice of Giacomo Voli (Rhapsody Of Fire, Teodasia). 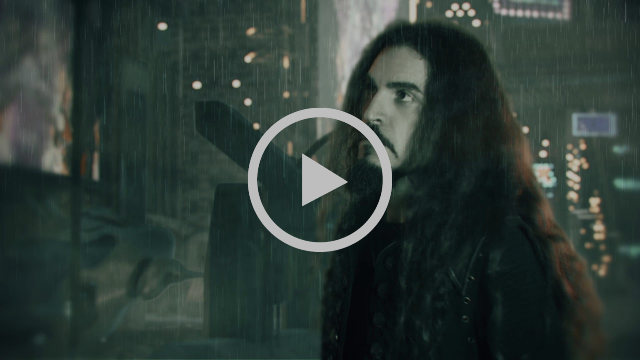