EdgeOverEdge’s eagerly anticipated, self-titled debut on Sliptrick Records blurs the line between rock and metal. It is a testament to the influences that permeate the band’s sound; from the corners of the Earth to the Midwest United States. Conforming to no genre, setting no limits on creativity, EdgeOverEdge has crafted an album that is unique in its own right but instantly familiar at the same time. 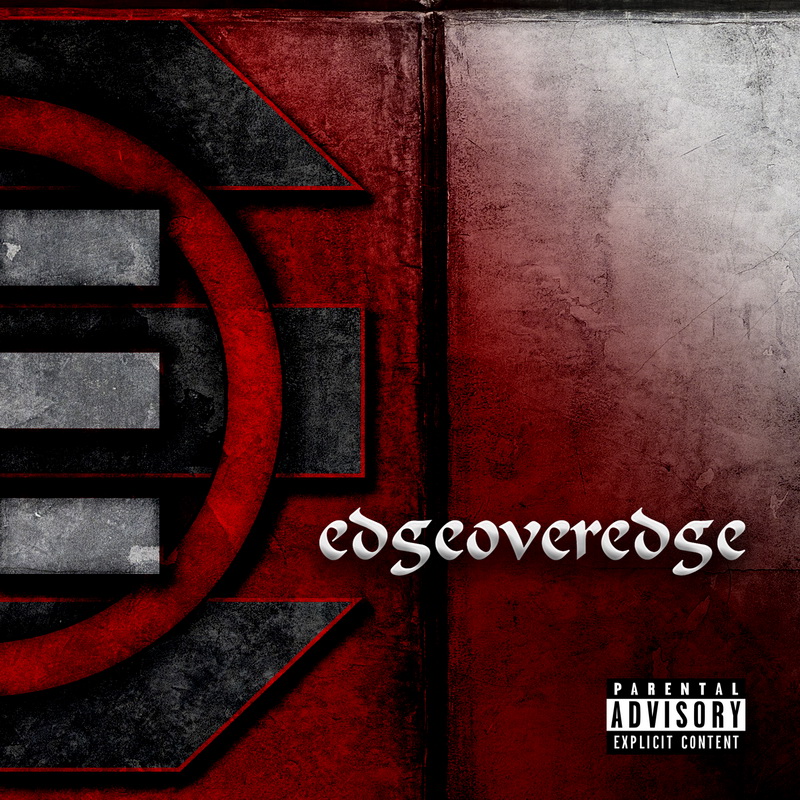 From the blistering, up tempo opener, Status Quo, that will have you screaming for “more cowbell” while throwing elbows in the pit, to the gritty, blues-rock-prog of Embrace The Darkness, that has an ending out of left field, yet feels completely natural. Sleazy metal never sounded so good on the track The Bitch Of The Bunch! Take in the story of The Greeter and hold on for the ride! Journey to the crossroads with The Prince & the Prophet, in a laid back, blues meets doom strut that simply oozes vibe! Kickin’ It Down is a straight forward rocker dedicated to all those who put their lives on the line for ours. Long Time Comin’ is a funky number that turns everything up to 11 in the chorus! The Devil’s In The Details goes from mild mannered rock song with soaring vocals into a pit-friendly, savage call out to posers. Our Time is a rocker that never takes its eye off the ball, just like the baseball lingo it’s written with. Mountain Breather is the newest track by this trio and delivers on both musicality and intensity! Doom, doom, DOOM! It will leave you out of breath!

Vocals that rage and serenade are backed by tightly woven harmonies. Guitars that live in the pocket and drip grooves. Technically proficient beats that are not always what’s expected but always deliver the goods! And a bottom end that knows when to simply hold the song together and when to show off the musical prowess.

EdgeOverEdge is just warming up! 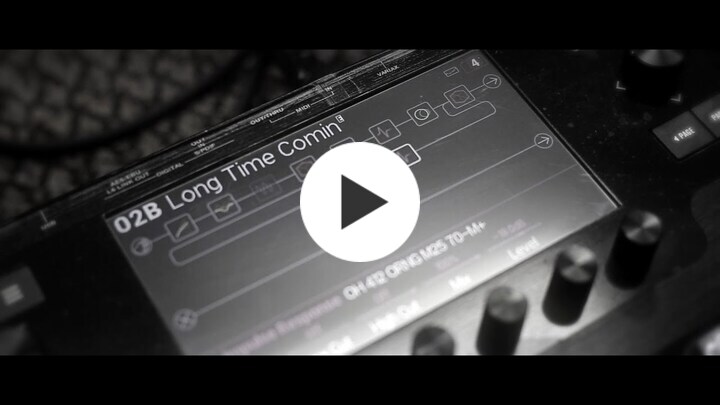 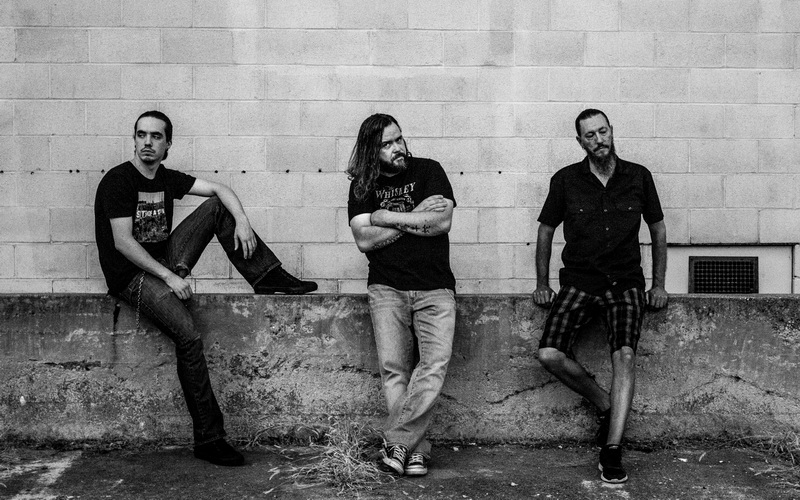