Season of Mist are pleased to announce the signing of Australian blackened death metal outfit EARTH ROT. The band will release their brand new album via Season of Mist later this year.

Regarding the signing, the band comments:

“We’re extremely excited to announce we have signed with Season of Mist Records worldwide! To partner with a label we have followed directly for many years and have brought many of our favourite records past and present is truly humbling and we’re stoked to join and continue the rich history that Season of Mist has with Australian metal acts. We look forward to working together to bring you our best and most creative works.”

As an introduction, you can listen to the band’s previous album ‘Renascentia’ (2017) on their Bandcamp page. 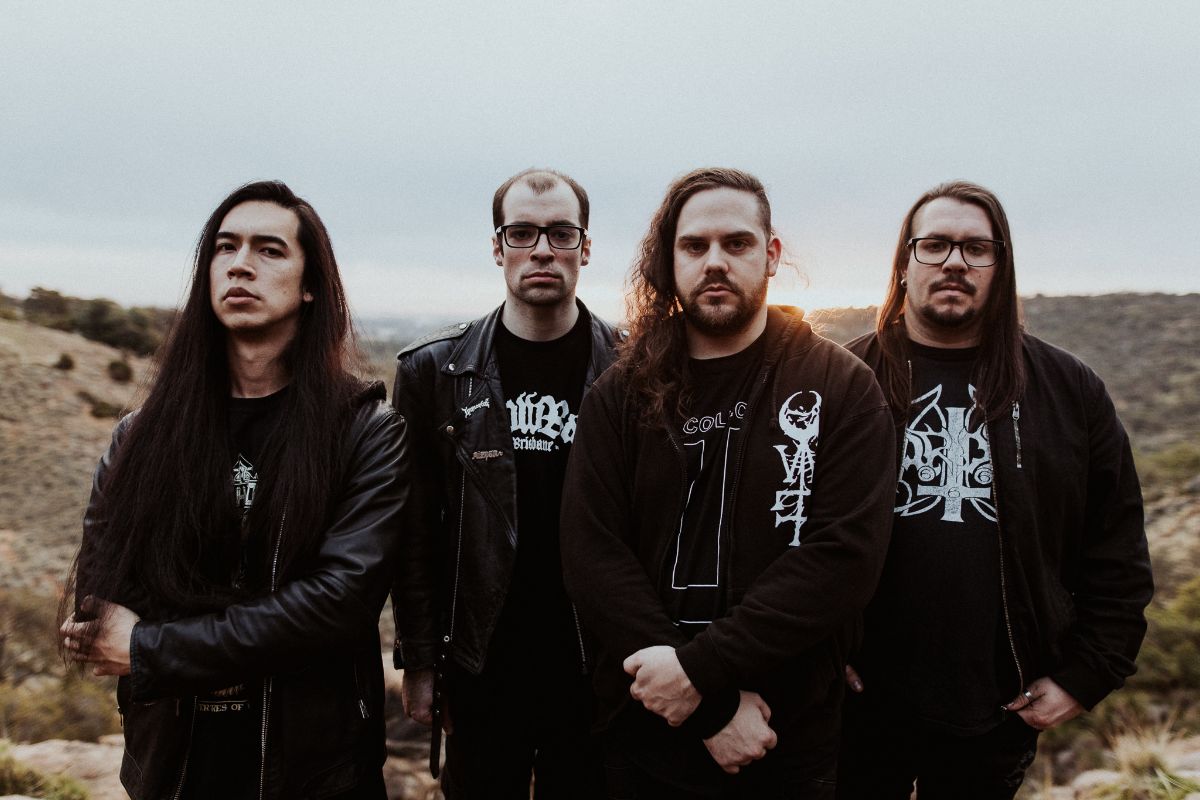 It’s not all prog that comes from the land down under! EARTH ROT; Australia’s blackened death metal machine, with an old-school undercurrent and a sense of grim relentless groove. It is hateful, harmful, sinister and melancholy noise shaped by the world around you.

Since the inception in 2014, EARTH ROT have pulled no punches, recording, releasing and touring heavily across Australia, Asia and Europe with no intent of settling for anything less. Their debut album ‘Follow The Black Smoke’ was released in the same year, quickly followed by the ‘Chthonian Virtues’ EP (2016) and the second full length ‘Renascentia’ in 2017.

Cultivating their sound in direct support of legends in the realms of black metal and death metal, around the world. The band embarked on heavy tours together with acts like FLESHGOD APOCALYPSE, PSYCROPTIC, VADER and MARDUK.

The past five years has seen EARTH ROT quickly develop into a complex beast, dwelling in the deepest of pits. And this beast is ready to be released upon the masses…