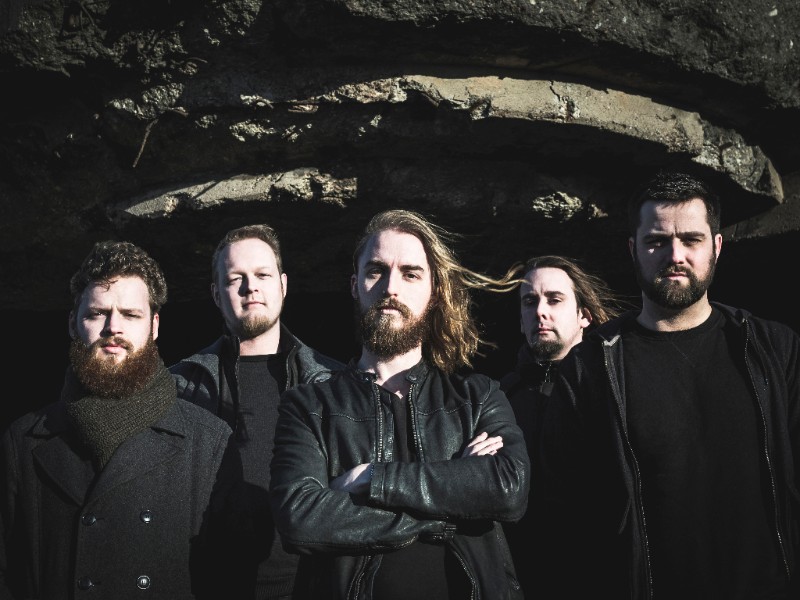 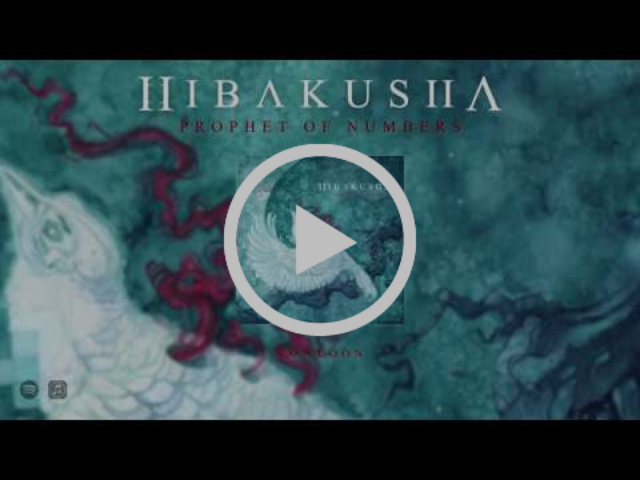 Hibakusha’s sound on ‘Prophet of Numbers’ is all about groove and pounding beats with screeching lead-parts. Today the long-awaited debut is finally released and is available on all popular services. The album is recorded, mixed and mastered by Jaap van der Kleijn at Shoelace Productions. The result is a more-than-heavy, but crystal clear sound, that will strike your senses. 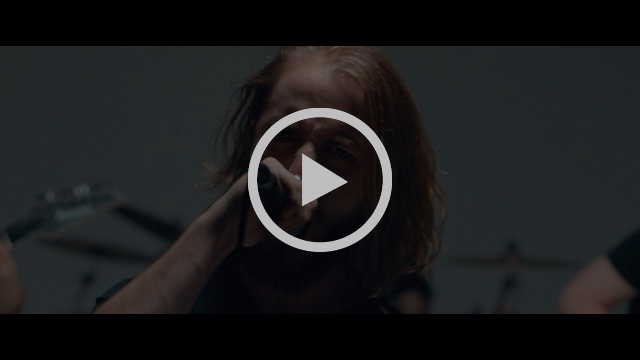 Hibakusha was formed in 2013. Their debut EP ‘Incarnation’ was released in October 2015. After receiving positive reviews it gained the attention of Buma ROCKS!. Hibakusha was selected out of 120 acts to play at Fortarock 2016. 2016 and 2017 brought the band to FortaRock, Euroblast, Amsterdam Metalfest, Eurosonic, Complexity Fest and they were support act for Twelve Foot Ninja among others.Without stopping their live show schedule, Hibakusha went back into the studio in September 2017 to record their first full-length record: ‘Prophet of Numbers’. 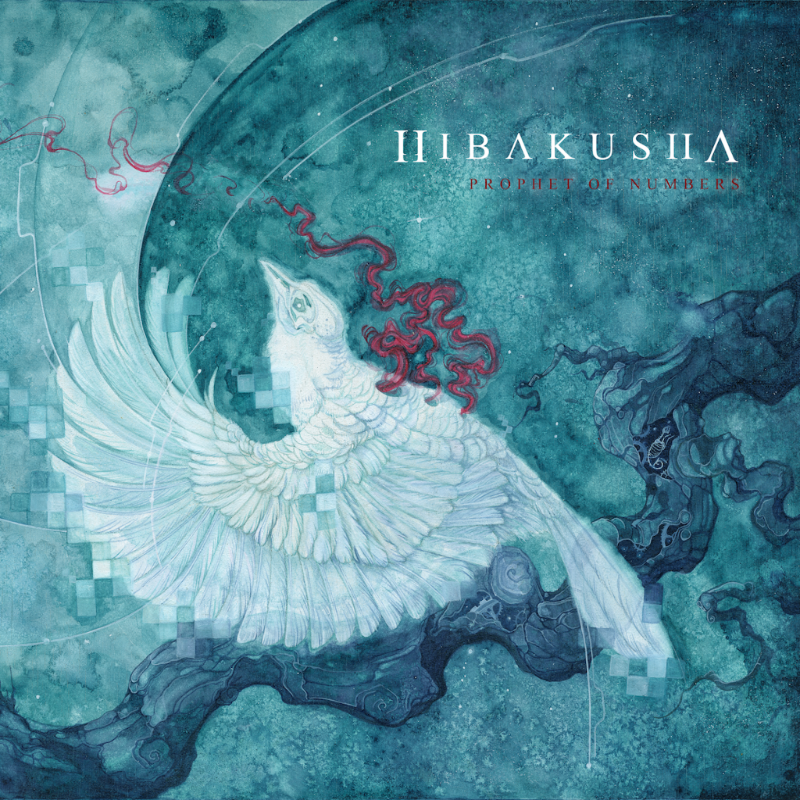