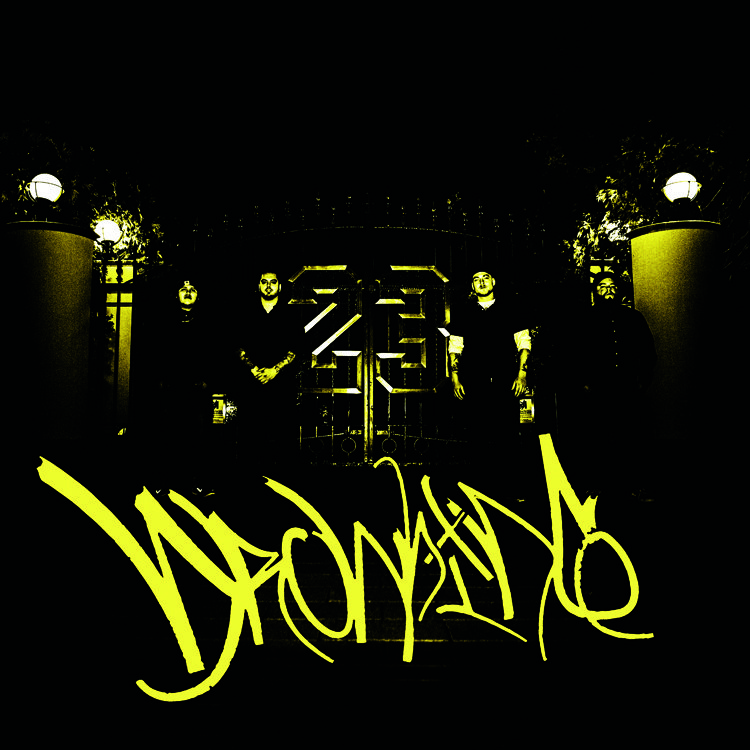 Born 2011 into the violent and chaotic Chicago underground scene, Drowning quickly gained worldwide infamy for their intense live performances. Culling a refined stance with their urban influenced vocals, riding on a wave of detuned guitars and bruise your face bass and drums, Drowning creates a ferocity with their groove, and adds an intense style all their own to the Hardcore, Metal and Extreme Music Scenes.

Ushering in a new sound of groove and intensity, Drowning breaks all the molds in the underground on their sophomore full length “23”. Culling a refined stance with their urban influenced vocals and lyrical stories, written into their detuned vision of extreme music. With a bruise your face bass and drum rhythm section, you’ll feel like you are in the middle of the pit before you realize that you straight up blew your speakers.