The new album from Norway’s alternative metallers Drontheim is already available! Entitled “Down Below”, the album’s concept is rooted in an alternative reality of World War II, and the many “what if’s” in relation to the outcome of the war.

“Down below is heavily themed around a naval WW2 concept. Down Below is a reference to submarine naval warfare and the unmarked grave for many unlucky sailors during the naval campaigns of WW2. Its like infernos and screams above, silence and darkness down below. And on this album we dived into the ocean and got pulled down below. I encourage you all to check out the album – give it a spin and join us down below! I’m pretty sure that if you are into industrial, alternative  metal, post rock, cinematic and atmospheric music you will enjoy down below.”

The band is strictly non-political with no collective agenda on any level except the artistic one, but the inspiration grew from a strong interest in WWII in general, and more specifically the German vision for Neu Drontheim – New Trondheim – as the new capital for the Germanized Scandinavia. Lyrically it can be considered part documental and part fiction, but as a whole it is focused on the dark and dystopian union of audible, lyrical and visual expressions that enables the artistic atmosphere Drontheim seek to provide.

Drontheim plays music on the edge of post-rock and alternative metal, infused with large amounts of atmospheric and cinematic passages, with the sound being sometimes distorted and strict and other times dark and emotional. The members of Drontheim are or have been involved with bands such as Manes, Atrox, Khonsu, Bloodthorn and more. 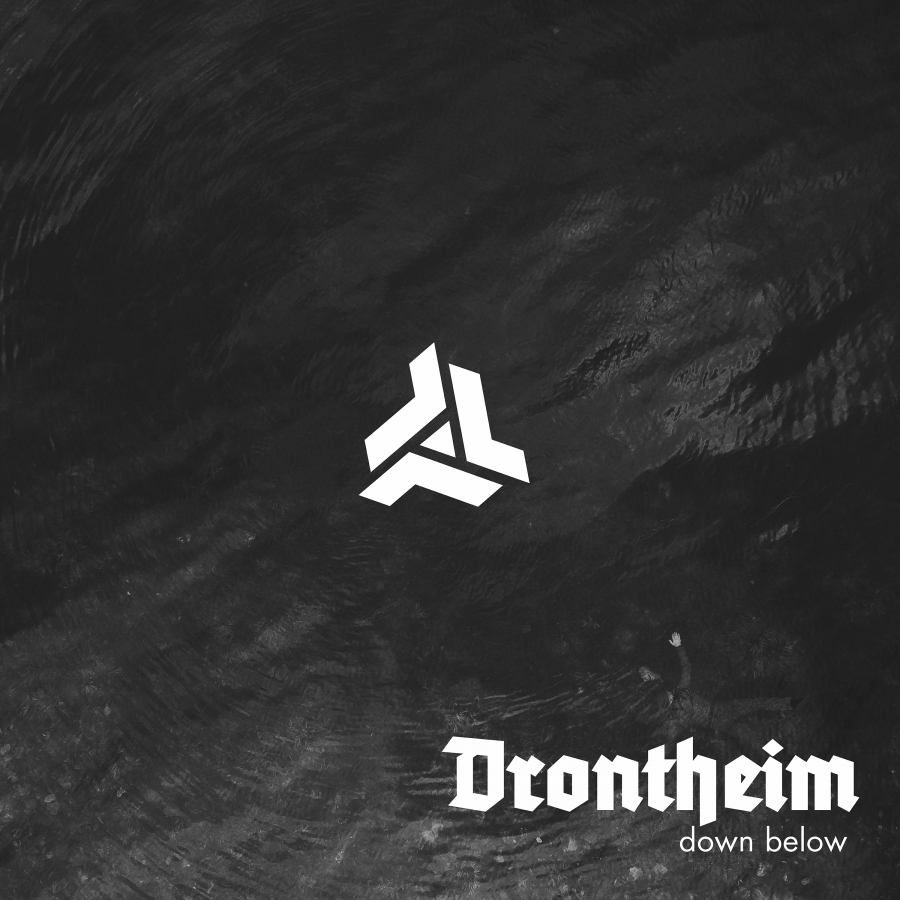