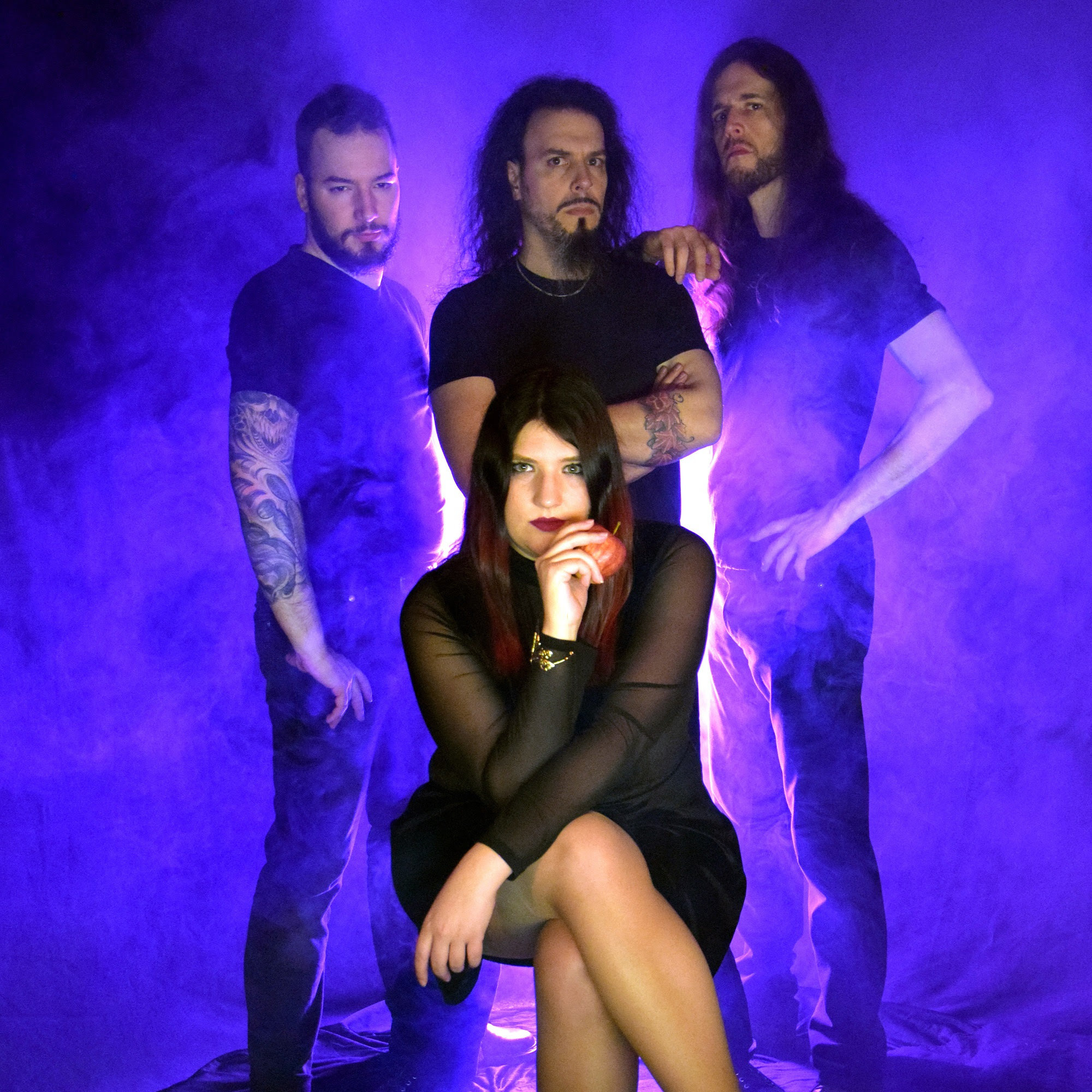 Rockshots Records their latest signing of Swiss symphonic metallers DREAMS IN FRAGMENTS for the release of their album “Reflections of A Nightmare” due out on June 28th.

Featuring musicians from Majesty Of Silence, Rainforce, Proxima, the foursome known as DREAMS IN FRAGMENTS consists Seraina Schoepfer (lead vocals), Chris Geissmann (guitar, vocals), Jan Thomas (bass) and Franc Fritschi (drums) hailing from the small Swiss town of Wangen bei Olten somewhere between Basel, Berne and Zurich. The band’s musical stylings have been compared to popular acts such as Nightwish and Delain. However, DREAMS IN FRAGMENTS have no reason to present themselves as a cover band of any of the greats; Seraina’s voice, operatic yet light as a feather, combined with Chris’ growls sets the band apart in the same way the union of hard guitar riffs and dreamy orchestrations does. It is only fitting that their set list is built around the band’s own compositions such as ‘The Maze’ and ‘Nightchild’.

In June 2019, the band will hit the road for an Eastern European tour as a support act with fellow Swiss friends symphonic dark metal group FORGE for their “Heimdall Tour 2019” in Czech Republic, Poland, Slovakia, and Hungary.

“Reflections of A Nightmare” is available for pre-order via Rockshots Records at http://bit.ly/DreamsInFragments_CD

The lyric video of the first single “Nightchild” is available on YouTube: https://youtu.be/r-Gd-Juk_Tc 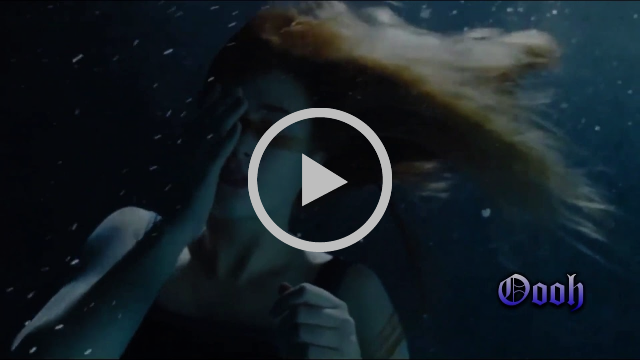 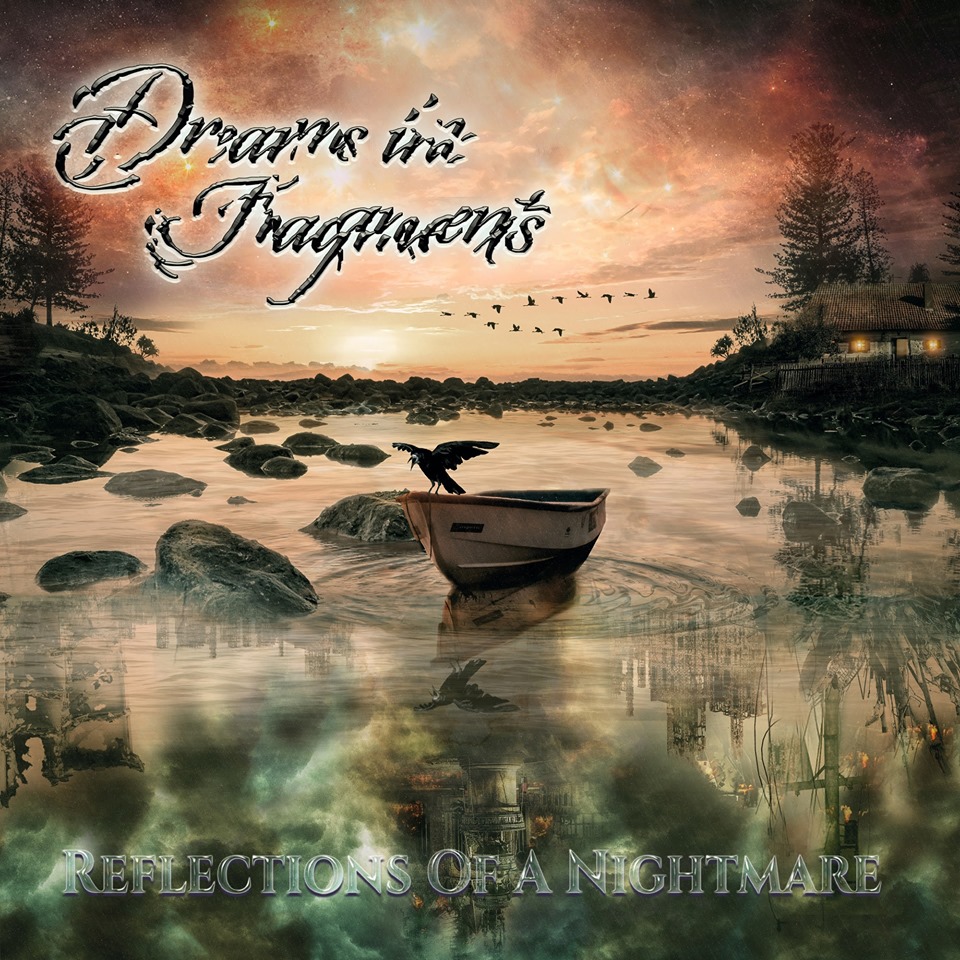 DREAMS IN FRAGMENTS is: