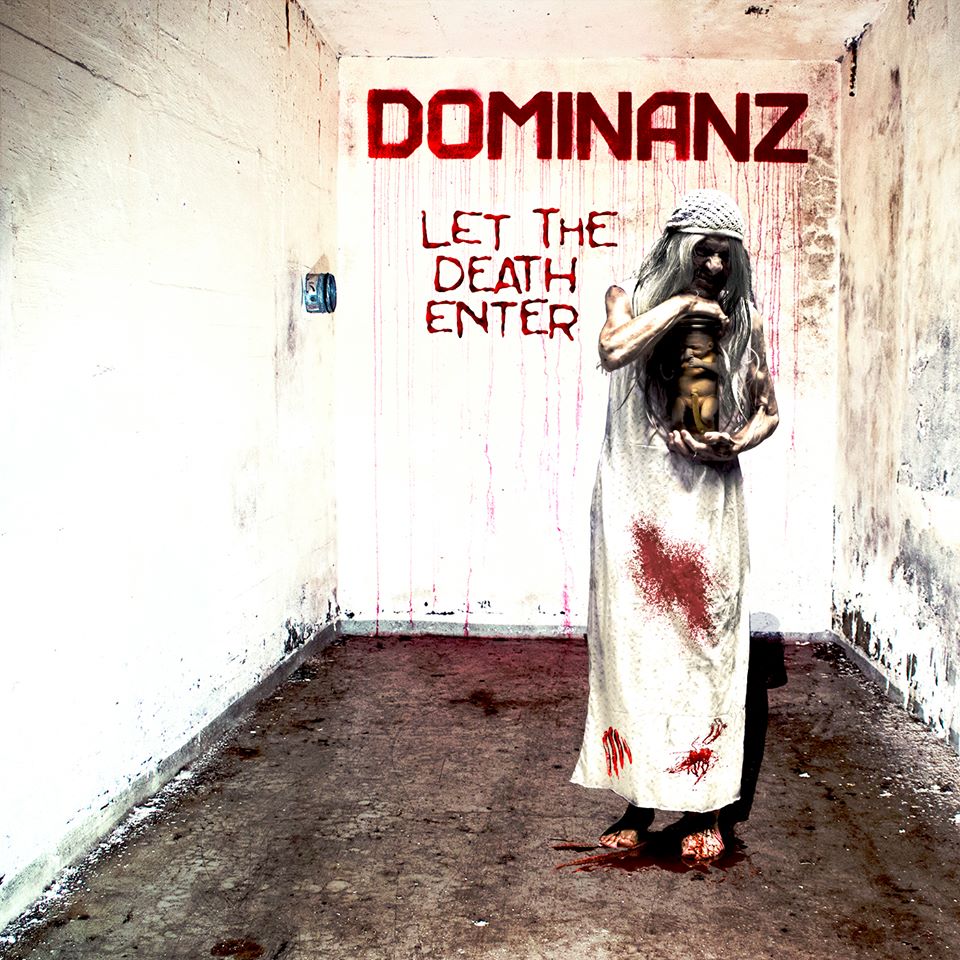 Dominanz is an Extreme Metal band with Black Metal influences hailing from Norway.

Dominanz was formed in 2009, and two years later they released their debut As I Shine. In 2014 Dominanz followed up with the critically acclaimed Noxious. The world press embraced it, and the reviews were overall great. It was darker and definitely stronger than the debut album.

The contributions of guest vocalists Abbath (Immortal), Olav Iversen (Sagh) and Doro Korsvold (Fairy) made the music even more eclectic and varied. Metal-Temple called it a masterpiece and wrote among other; Noxious is a combination of everything that makes extreme metal what it is, and gave it 10/10.

Now over 4 years later they are ready with their third full length, Let the Death Enter. This time they entered Øystein G. Bruns’ (Borknagar) Crosound Studio. They used most of 2017/2018 in Crosound studio to make Let the Death Enter as great as it has become. The final touch is made by the mastermind Dan Swanö at Unisound Studio.

On this album Dominanz are more influenced by their roots from the black metal, but for sure keep their atmospheric signature.