Australian progressive metallers Divine Ascension releases their new single “Evermore”. It´s taken from their up-coming album “The Uncovering” that is set for release on November 16 via ViciSolum Productions. Check out “Evermore”: http://vicisolumrecords.com/track/evermore 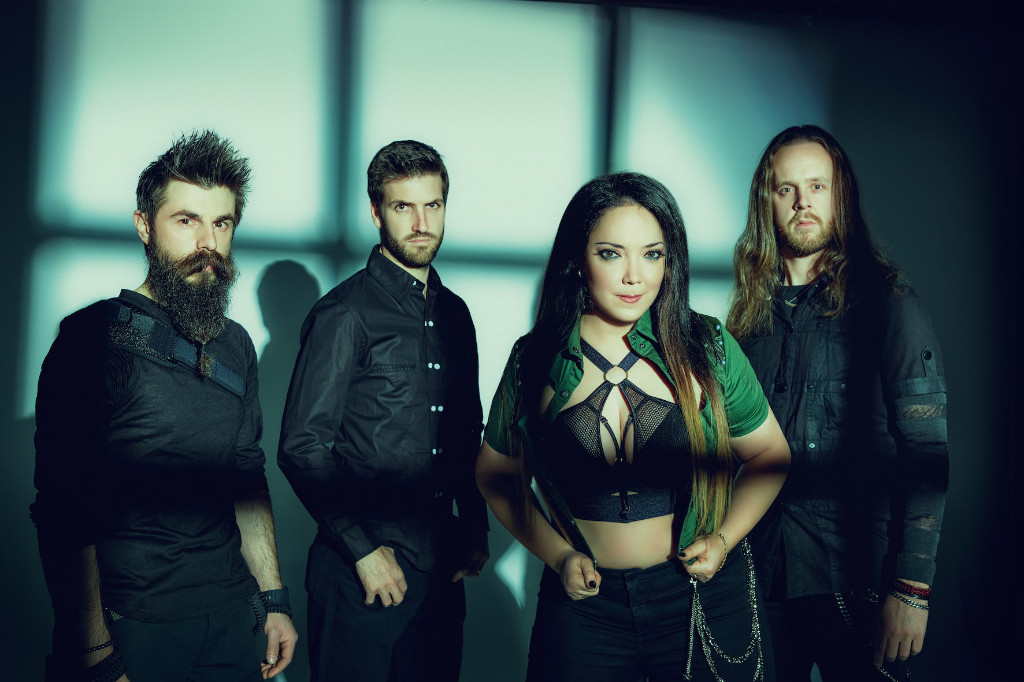 Divine Ascension’s second release, Liberator launched them on a 30+ date tour of Europe supporting Stratovarius with Gloryhammer. They conquered their own shores nationally, supporting Blind Guardian on their full national tour and then went on to complete a lengthy headline tour of Australia. The band showcased their unique and energetic performance to a swathe of passionate and expressive fans across the globe while refining and further enhancing their product.

Divine Ascension are looking to broaden their horizons with The Uncovering and reach more of their supporters throughout the world. With unrelenting persistence, ambition and dedication, the band hope to further extend their reach and amass even more loyal fans of heavy music, allowing others to uncover the brilliance that is, Divine Ascension. 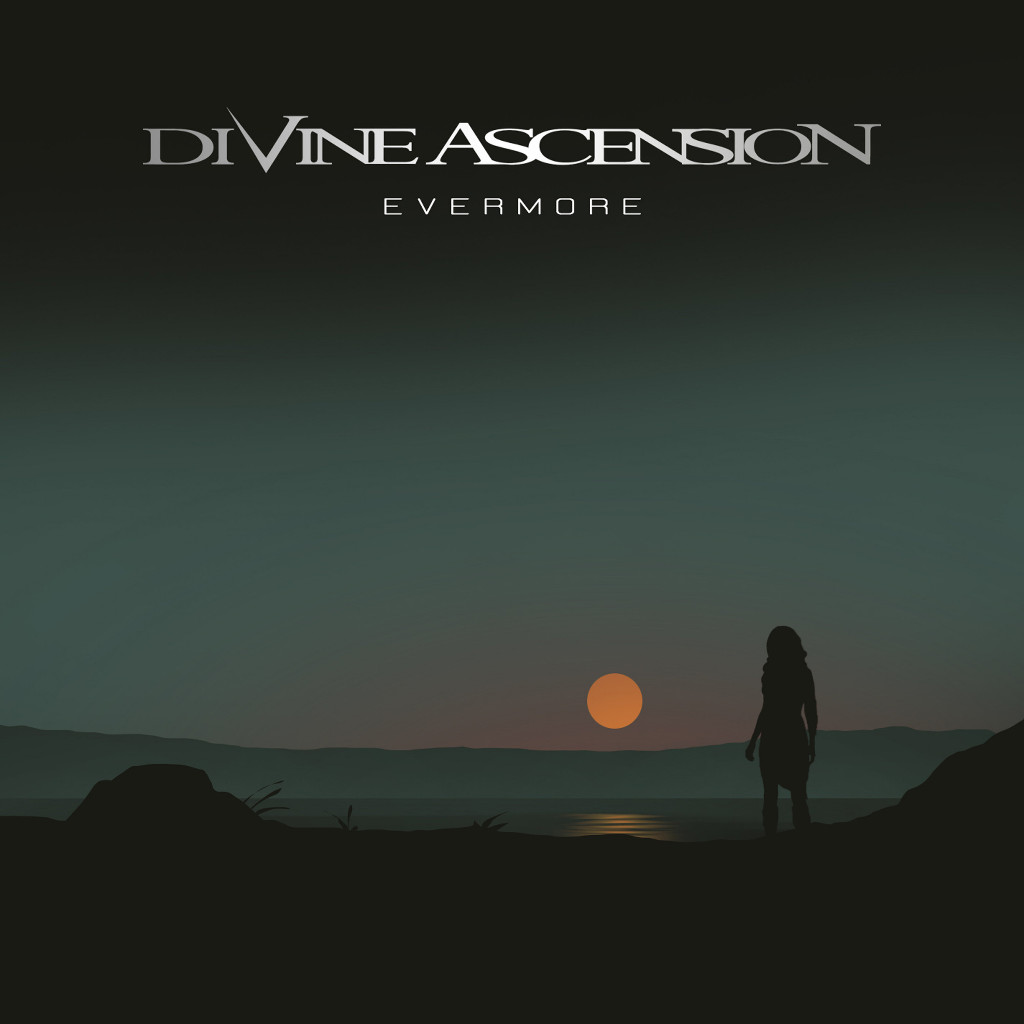