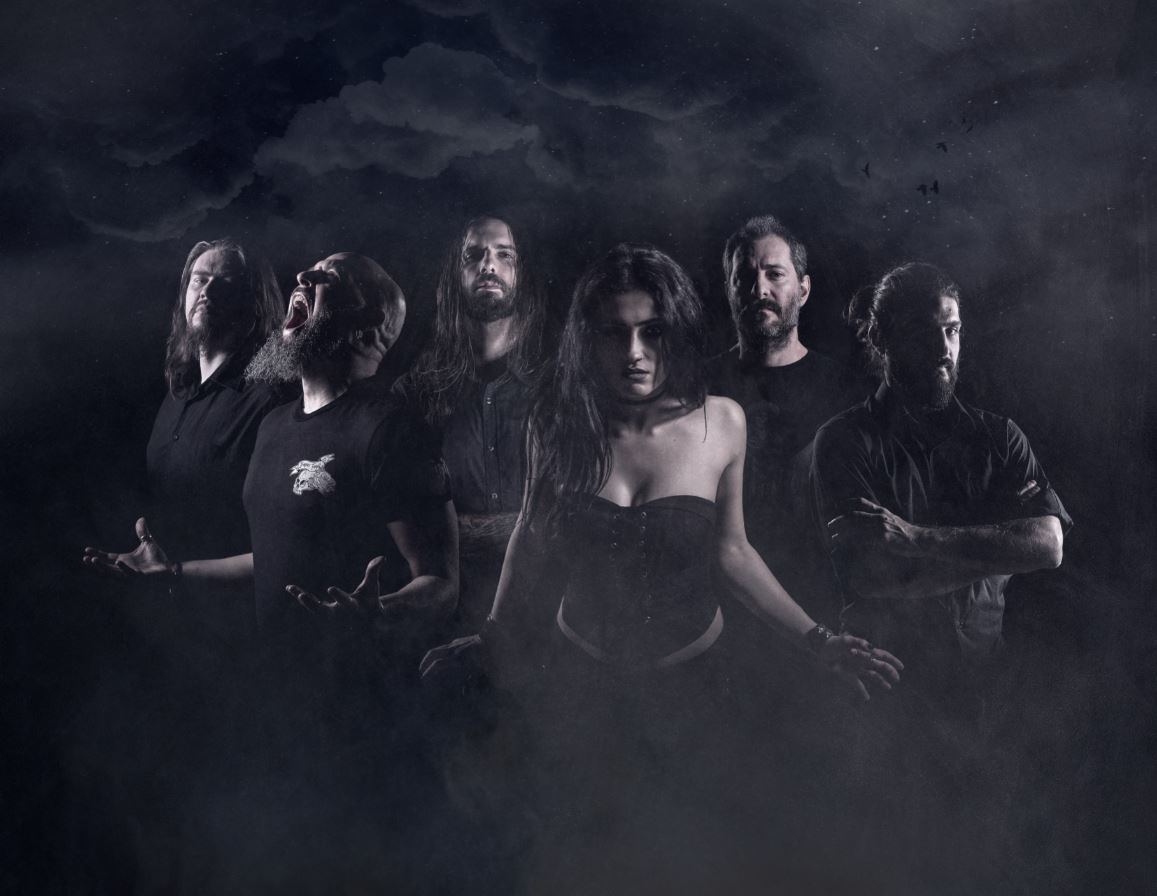 Last month On October 27, the Greek symphonic death metal band DIMLIGHT released “Kingdom of Horrors”, the first installment of their latest full-length work. “Kingdom of Horrors” is much more than “just an album”; in fact, it’s a multiform conceptual release scheduled to come out in two parts and centered around an original dark-fantasy storyline.

Following up and expanding the standard they set with their previous album, “The Lost Chapters”, this time DIMLIGHT have created an entire world to set their new album in:

“Kingdom of Horrors” is set in a fantastic high antiquity, right after mankind rose again from the destruction of a devastating global cataclysm. In this harsh world of sorcery, corsairs and warlords, where a tyrannical empire rules with god-like impunity, a young man by the name of Athanor is caught up in his own, personal tragedy. He loses all that he loves through forces beyond his control and ends up wandering and devastated, looking for some way to dull his pain. Pursuing old legends, he manages to find an unholy way into Irkala Kar, the Underworld, where the deformed dead dwell. There, he is forced to face nightmarish creatures in the hopes of being reunited with his lost loved ones; but only too late will he realize that the worst monster of all down there is his own self…

The first part of this release is comprised of three pieces:

first, the “Kingdom of Horrors” album, delivered in DIMLIGHT’s signature heavily orchestrated brand of death metal with a strong mix of female and male brutal vocals on the forefront. Majestic and atmospheric arrangements mix with aggressive riffs and pounding tempos at full speed, to create a chilling and insanely triumphant vibe. “Kingdom of Horrors” was mixed and mastered at Dark Cortex Studio by Invoker Peter, while the cover artwork is a creation of Mathos Stergiou (Manster Design).

Then there’s the “Realm of Tragedy” album, a trippy, post-rock instrumental release, providing soundscapes to describe DIMLIGHT’s post-cataclysmic concept. “Realm of Tragedy” was mixed and mastered at Dark Cortex Studio by Invoker Peter, while the cover artwork is a creation of Achilleas Xydis.

Finally, there’s the “Bowels of Madness” horror-adventure novella, a paperback publication in which the entire concept of the release is laid out in detail. All three pieces of the first installment (Two albums and the paperback) can be ordered now at DIMLIGHT’s official page www.dimlightband.com/shop

Start your initiation into DIMLIGHT’s new offering of horror, grandiose madness and brutal adventure by witnessing the rise of the Red King in the band’s latest video, “The Red King”, directed by Dimitris Kostoudis : https://youtu.be/DoSa17s5bd0

First formed in 2006, DIMLIGHT are highly active in live performances worldwide, touring from Europe to the Middle East and sharing a stage with such talent as Arch Enemy, Lacuna Coil, Epica, Septic Flesh, Firewind, Annihilator, The Haunted and many more. Their first album, “Obtenebration” debuted in 2009, followed by “Psychosynthesis”, in 2012. Despite a rising tide of difficulties and misfortunes that would have justified any band to quit, DIMLIGHT pressed on through the storm and in 2015 they released their concept album “The Lost Chapters”, confirming their resilience, passion and dedication to delivering high quality extreme music which always pushes the envelope with each step of the way. 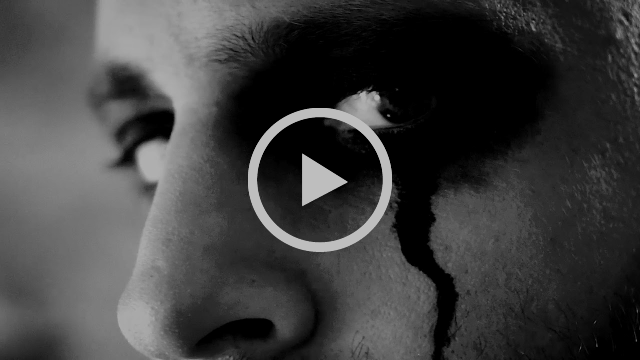 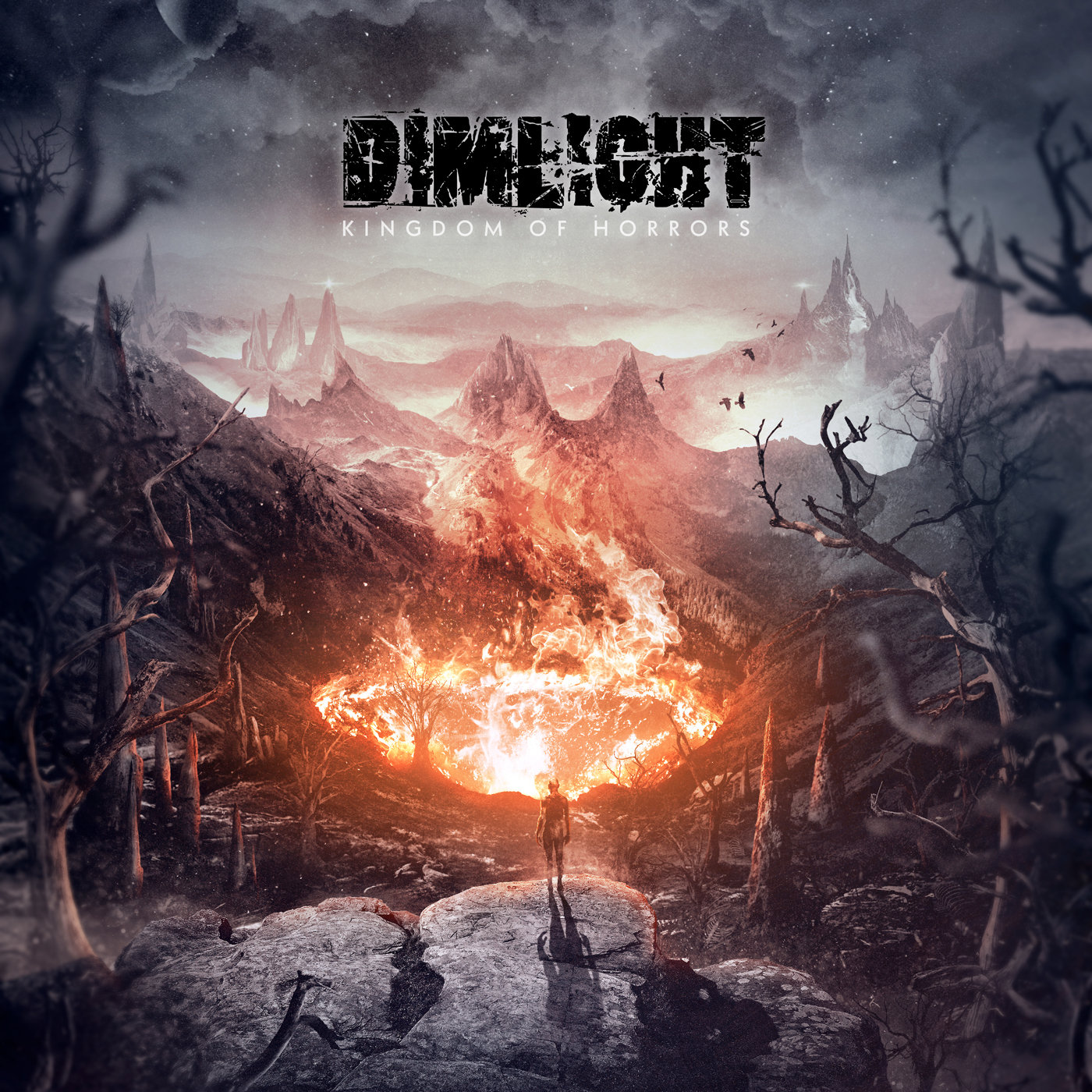 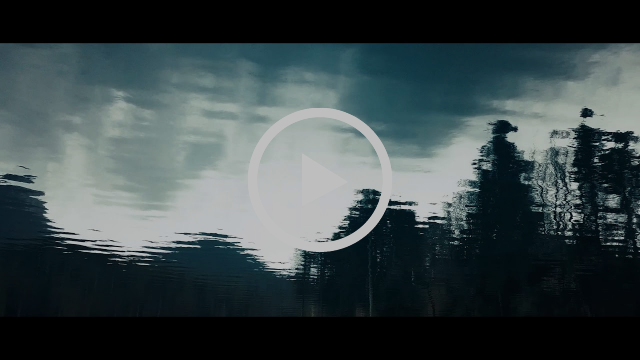