Season of Mist are proud to announce the signing of DEVIANT PROCESS! The tech death-metal shootings stars will release their new album later this year via Season of Mist.

Regarding the signing, the band comments:

“Deviant Process is extremely pleased to announce that we are joining the ranks of Season of Mist! It is an honor to be part of a milestone label that represents so many great bands, several of which are considered pioneers and innovators in their own genres. We would also like to thank Season of Mist for placing their trust in us and for their collaboration to release our second album. This project that is by far the most demanding piece of music any of us worked on so far and we can’t wait to share it with the world!”

For a glimpse of things to come, check out their Lyric video for the track ‘Unconscious’ which was taken from their previous release ‘Paroxysm‘ (2016). 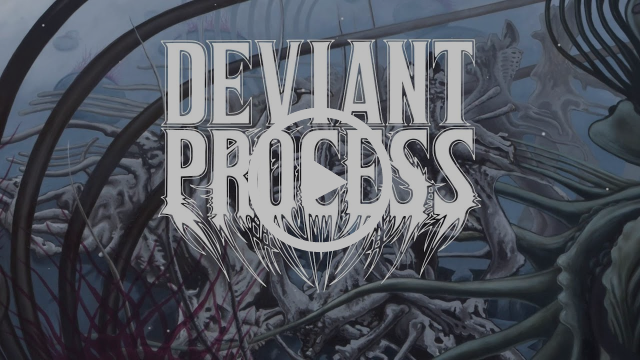 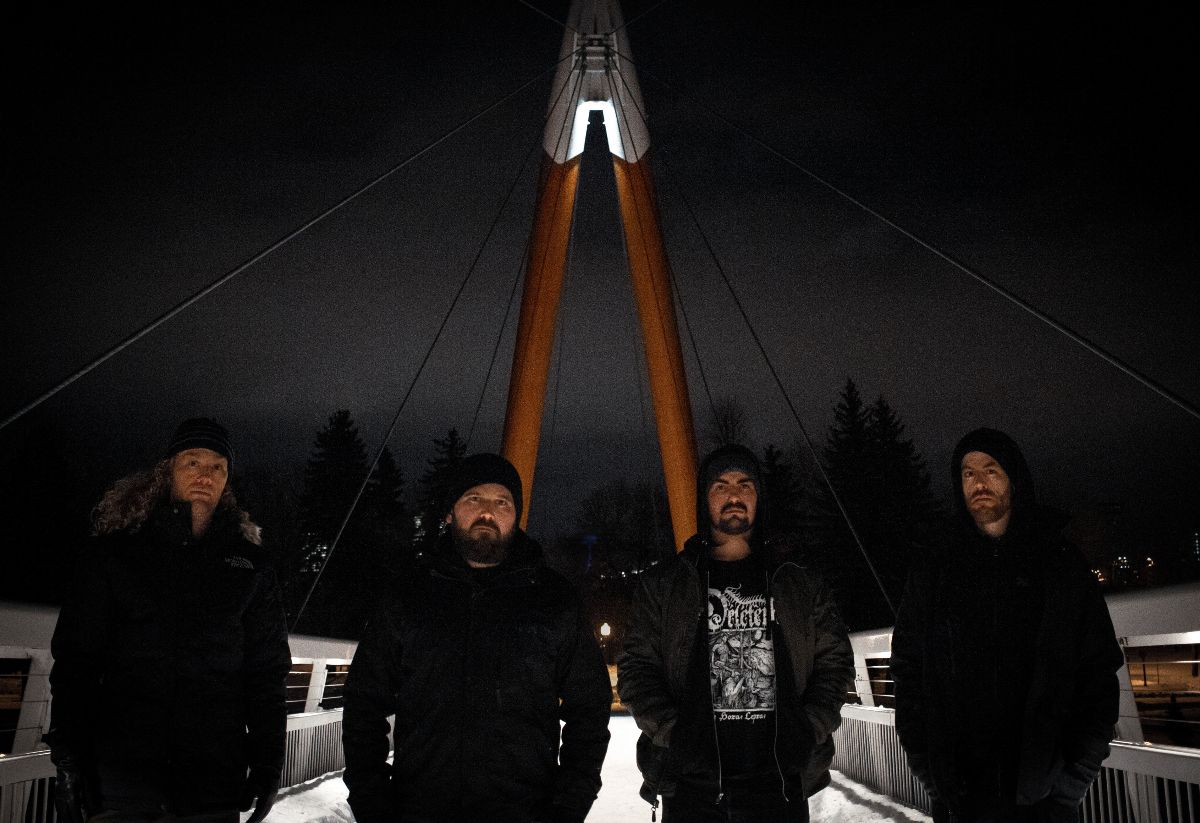 DEVIANT PROCESS, was founded as PSYCHIC PAIN in Quebec City (CA) in 2008 by Jean-Daniel  Villeneuve (guitars/lead vocals). With his self-produced demo, JD managed to get the attention of bassist Pierre-Luc  Beaulieu, guitarist Stéphane Simard and drummer Olivier Genest, which led to the official creation of DEVIANT PROCESS back in 2009. This change coincided with redirection from the bands symphonic style, towards a genuinely brutal and original progressive mix of tech death metal. DEVIANT PROCESS hired Antoine Baril (SYMBOLIC DEATH, AUGURY) to record it’s first EP entitled ‘Narcissistic Rage’ which was released in the summer of 2011.

After sharing the stage with death metal icons such as CRYPTOPSY and REVOCATION, Antoine Baril was again invited to join DEVIANT PROCESS, infusing his jazzy grooves and his solid metal drumming into the new material. The first full length album was recorded during the summer of 2013 at the Hemisphere Studio with the help of Chris Donaldson (CRYPTOPSY, BENEATH THE MASSACRE, THE AGONIST). At the mixing stage, Antoine had to leave for personal reasons and François C. Fortin was invited to take over the remaining steps of the album’s production at La Boîte Noire studios. With Philippe Cimon (THE AFTERMATH) replacing Pierre-Luc on base, a solid line-up was born and DEVIANT PROCESS released their debut album ‘Paroxysm’ in 2016.

Since then, the band shared the stage with several great bands like GORGUTS, ARCHSPIRE, BEYOND CREATION, GOROD and FIRST FRAGMENT, and are ready to take the next big step! DEVIANT PROCESS have started working their second full length, which will be released in 2019 by Season of Mist.