Not afraid of fear

Take old school Death Metal, add a healthy dose of Groove, a pinch of Thrash and round it up with a lot of melody … and you’ll get the powerful MELODIC DEATH THRASH METAL essence of DESDEMONIA.

On November, 16th 2018 the band released their new Music Video for the title track of the current album “Anguish”. 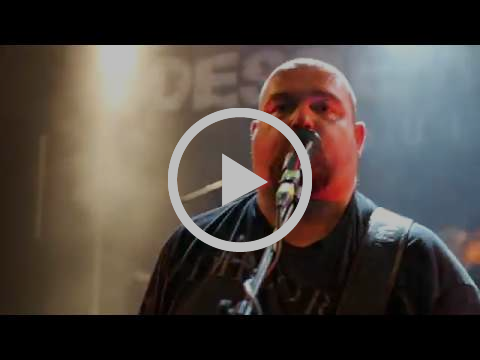 Music Video for the title song of 2018’s album ‘Anguish’

“As you can probably tell by the title ‚Anguish‘, the song deals with fears that everyone of us has. We all have to deal with our inner demons, our deepest fears and negative thoughts on a regular basis, even if you’re a positive thinking person. They emerge from the deepest, darkest inner-self and can be abstract and mysterious. Angst is palpable and related to real-life situations, like survival in a fast-changing world, where known structures are quickly disappearing. Fears can also result from death. Even though it’s omnipresent in all media these days, people have unlearned how to deal with it in a reasonable way. We fear the lack of life that it induces more than death itself. Moreover, the lyrics were written during a pretty short period of time, during which we had a lot to deal with … that also had a great impact on the theme of the whole album.” 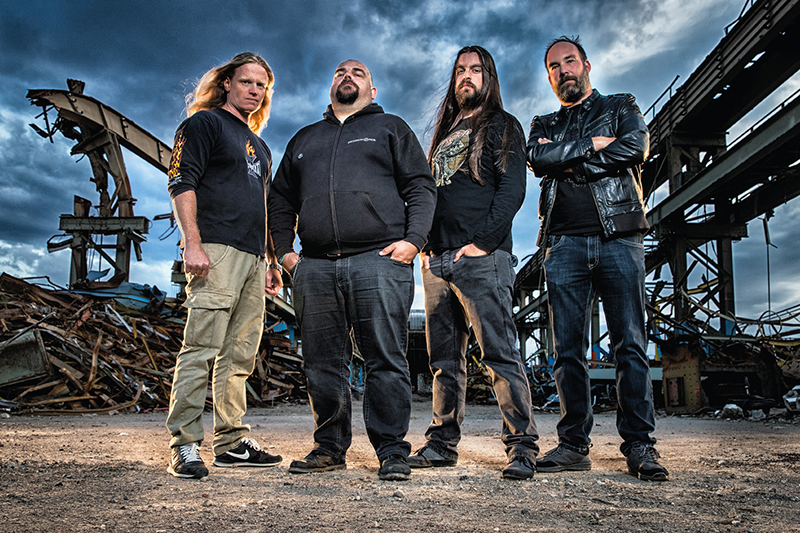 After years of efforts and experiences, DESDEMONIA’s fourth longplayer “Anguish” have been released in March 2018 via Mighty Music.On “Anguish”, the quartet yet again combine catchiness with raw, vicious riffage and grim weighty vocals, while more quiet and melodic moments give their music the right dynamics. The aggressive and gloomy atmosphere is being underlined by lyrics that explore the fears and dark thoughts of the human mind. This contemporary issue being universal, all four band members shared their thoughts and contributed to the lyrics. 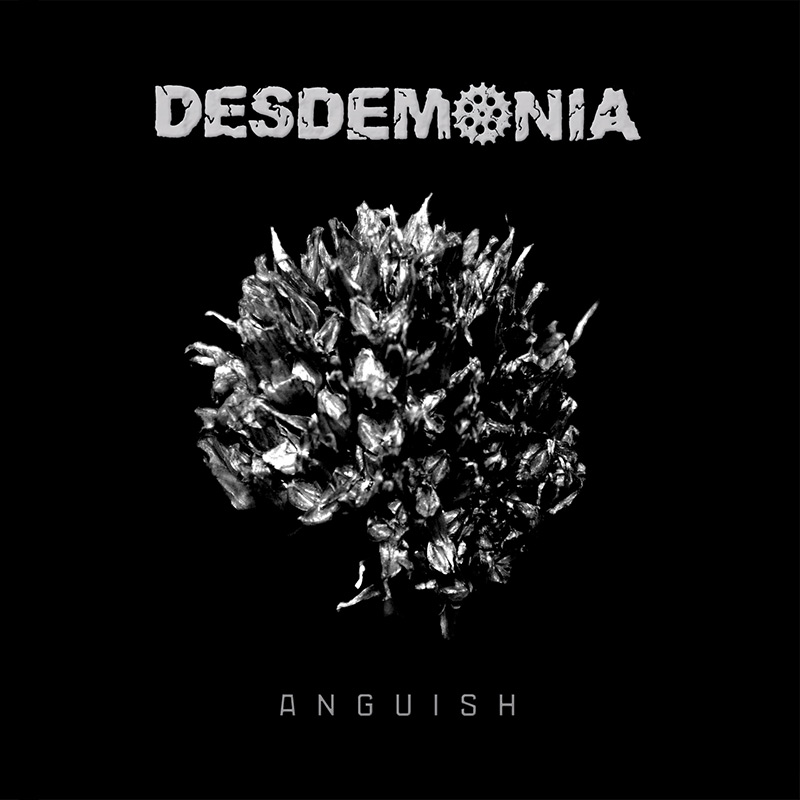 Confident about their new material and with unbroken passion for the music of their roots, the four musicians recorded their material in spring/summer of 2017.Looking for a massive sound, the band got in touch with legendary Swedish producer Fredrik Nordström (At The Gates, In Flames, Arch Enemy, Opeth, Dimmu Borgir, Hammerfall, Architects and many more).Master Nordström mixed and mastered the 9 new songs at his Master Studio Fredman in Gothenburg, Sweden and gave the album the aggressive yet clear sound it deserves.

After negotiating with some record companies that were interested in their new material, DESDEMONIA finally chose to sign a worldwide record deal with Denmark’s premier Metal label Mighty Music in late 2017.Influenced by the early and mid-nineties American and European Death Metal scene, DESDEMONIA’s sound can be described as a mix of catchy stuff like Amon Amarth, straight forward At The Gates-like beats and more old school oriented melodies and groove in the vein of Dissection or Bolt Thrower. However, DESDEMONIA never try to keep pace with changing trends but cut their own path instead.

Over the last two decades, the pioneers of the small but lively Luxembourgish Metal scene built up a strong fan base in the Metal underground, releasing a demo and three studio albums, that got them the opportunity to play with bands like Soilwork, Gorefest, Apocalyptica, Heaven Shall Burn, In Extremo, Hail Of Bullets, Dismember, Sinister, Mayhem, Krisiun and many more.DESDEMONIA are excited to share their powerful album “Anguish” with old and new fans and to conquer new territories; determined to put their mark on the Death Metal scene. (Markus Eck)