For fans of Polyphia, Veil of Maya, Make Them Suffer 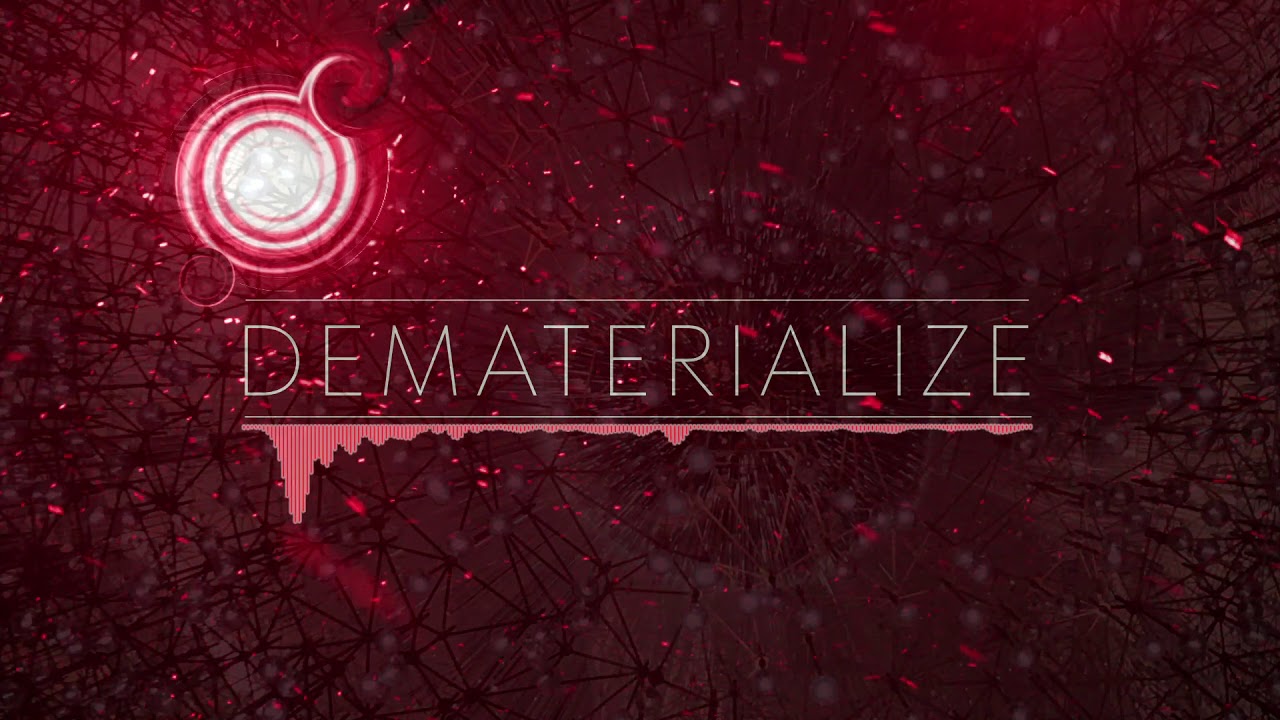 To further solidify the virtuosic and experimental compositional talents executed within the single, the group have now released an instrumental version. Without vocals, the listener can take in shreddy influences such as Polyphia or synth-work comparable to Make Them Suffer. You can stream or download the instrumental of “Dead Orbit” by clicking here. If this single has piqued your interest, be sure to dive in deeper and check out the act’s recently released self-titled EP.

In regards to the song, the band stated, “Instrumentally, ‘Dead Orbit’ is the craziest song we’ve written so far. We wanted to expand the sound we established on our EP and really push the boundaries of what we were capable of writing and performing. We’re stoked on how it turned out and the doors it opened for future songs.” 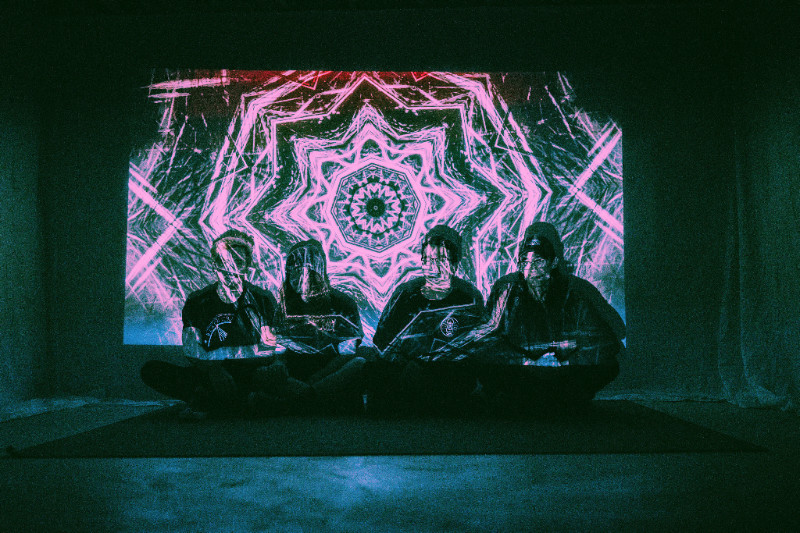 You can purchase or stream the track here